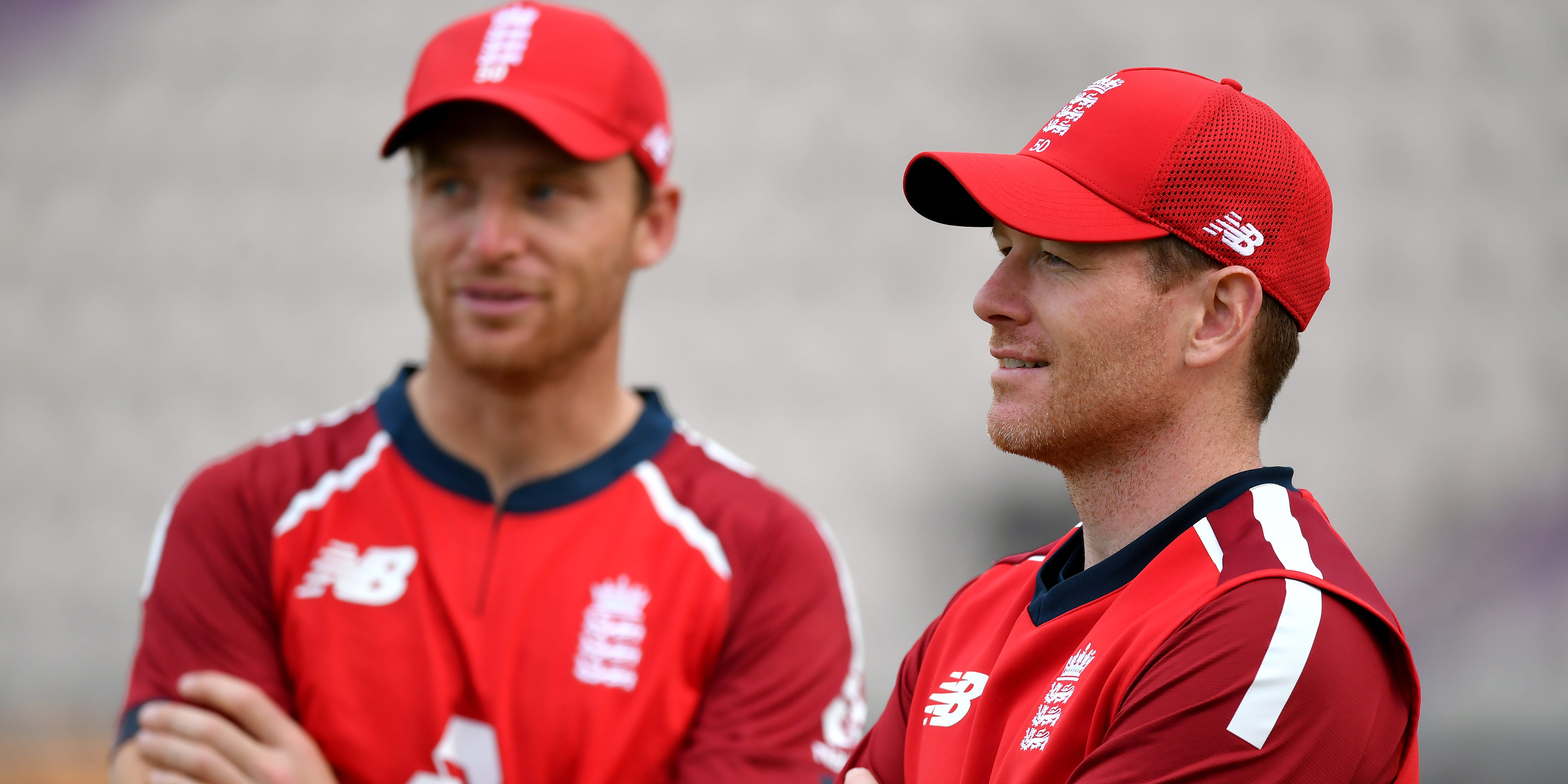 Jos Buttler was bemused at speculation over Eoin Morgan’s England future, insisting everything the limited-overs captain has achieved “doesn’t just go away overnight”.

Morgan has revolutionised England’s white-ball fortunes and led them to a first 50-over World Cup crown in 2019, but he is without a half-century in one-day internationals and Twenty20s in almost a year.

He registered two successive ducks against the Netherlands and missed Wednesday’s eight-wicket victory which completed a 3-0 ODI clean sweep due to a tight groin, an injury he first suffered last month.

His absence was described as precautionary but even if form and fitness issues persist, Buttler, who stood in as skipper for the final match against the Dutch, insisted Morgan retains the team’s backing.

“There’s certainly no questioning of his position from within the camp,” said Buttler, whose unbeaten 86 from 64 deliveries helped England overhaul a victory target of 245 in just 30.1 overs.

“I can’t put into words what he’s achieved. Everyone always talks about his captaincy but you forget what a brilliant batsman he’s been for England in over 200 ODIs, that doesn’t just go away overnight. Everyone in the team is backing him.”

Test captain Ben Stokes was even more forthright in his defence of his white-ball counterpart.

“Well, he’s only had two low scores so I wouldn’t say he’s going through a hard time at the moment,” said Stokes on the eve of England’s third Test against New Zealand at Headingley.

“I think the press are the only ones giving him a hard time and I think the players have shown it’s not an issue with them.

“People are allowed to not score many runs and more than that he’s our captain. He’s a phenomenal leader and always will be so I’ve got no issues with anything going on with him at the moment.”

Another subplot in this series in Amstelveen, a suburb to the south west of Amsterdam, has been the form of Buttler, who is joint-top in the series run-charts alongside Phil Salt with 248.

After David Willey took four for 36 as the Netherlands lurched from 203 for three after 39.5 overs to 244 all out with four balls unused, Salt’s 49 helped England start well before he and Dawid Malan were bowled by Paul van Meekeren within the space of three deliveries.

While Jason Roy anchored the innings with a sparkling 101 not out from 86 balls, Buttler, who found out he would be taking charge of England on Tuesday evening with Morgan unavailable, was at his belligerent best.

This year’s Indian Premier League most valuable player, who thumped 162 not out in Friday’s record-breaking opener, took his tally in the series to 19 sixes by clearing the rope five times here, including hammering Van Meekeren into the stands following the seamer’s unfortunate double bouncer.

“I’d have to say yes,” said Buttler, when asked whether he was in the form of his life. “The IPL was incredibly special personally to have a tournament like that, I surprised myself.

“I think what’s important for us in white-ball cricket in England is we talk about playing in a particular fashion and we must try and live that to the max. Of course, there’s a bit of a risk element to that way of playing but it’s what we ask of everyone.”

Buttler’s staggering form raises the prospect of a Test return under Stokes and head coach Brendon McCullum, just a few months after a disappointing Ashes series in which he averaged 15.28 Down Under.

“I haven’t had any conversations with anyone about that,” added Buttler. “I’m very happy with where I’m at, at the moment. It might not ever be a question that has to be answered.”