Home News Jos Buttler: I felt anxious and out of place at start of international career

Jos Buttler: I felt anxious and out of place at start of international career 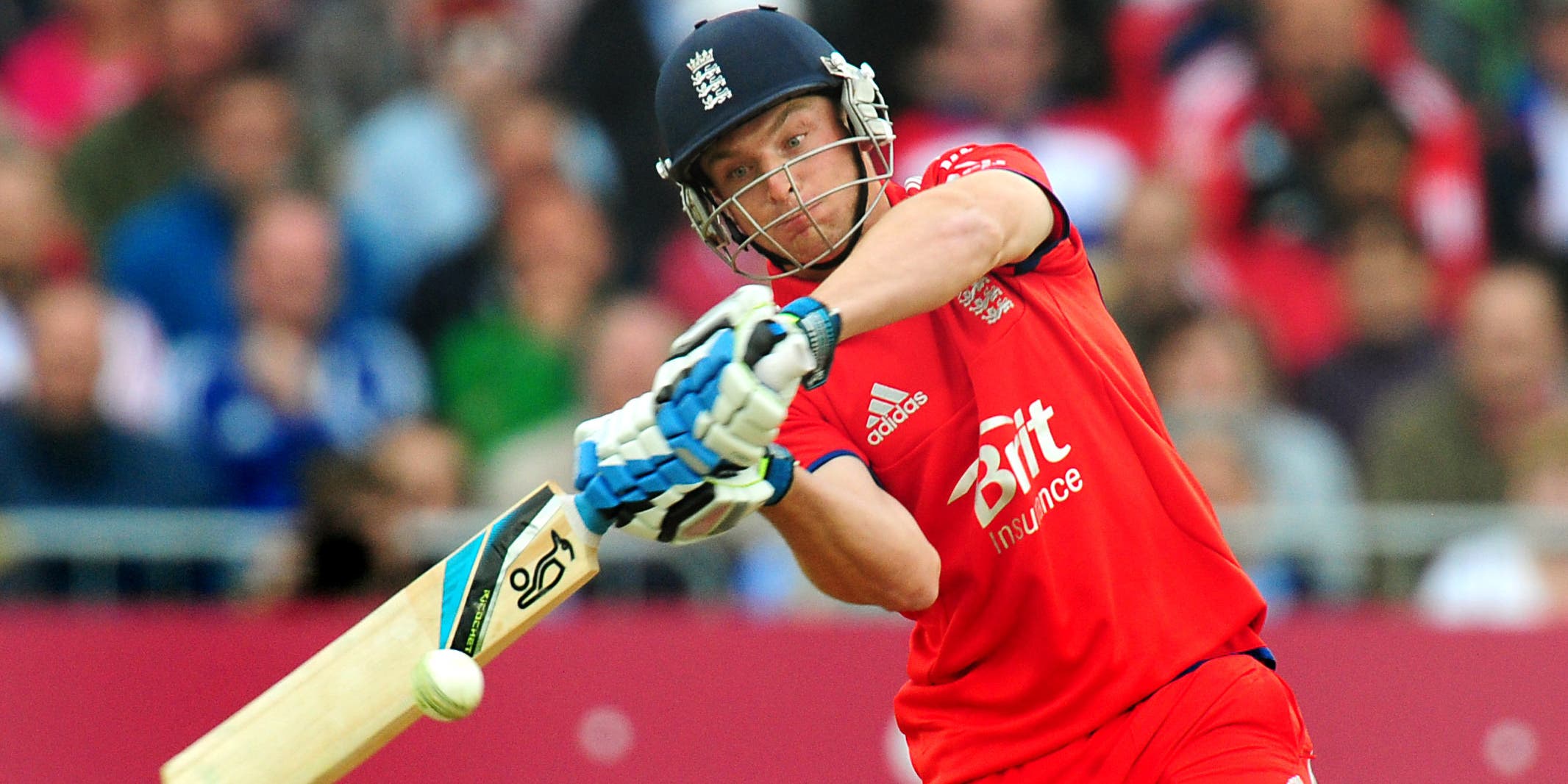 Jos Buttler is widely regarded as one of England’s greatest limited-overs cricketers of all-time but he admitted he struggled with imposter syndrome when he first burst on to the international scene.

An integral performer in the 2019 World Cup win, Buttler holds the record for the fastest ton made by an England batsman in any format – needing just 46 balls to reach three figures in a one-day international against Pakistan in November 2015.

Four years earlier he was making his first forays as an England cricketer and, ahead of his international bow in a Twenty20 against India, he recollected feeling daunted at being in close proximity to established stars.

Buttler told the BBC’s Don’t Tell Me The Score podcast which is out on Thursday: “I certainly had anxieties and that nervous feeling when I was starting out.

“I remember my T20 debut really well and walking into a dressing room with Graeme Swann, Kevin Pietersen and Stuart Broad was the captain, and these guys who I have been watching on the TV for years.

“Then suddenly, you’re in the same dressing room and I felt a bit out of place, like you shouldn’t really be here, I’m not on these guys’ level. It certainly took me some time to get going into international cricket.”

Buttler, who is set to retain his position as wicketkeeper for the first Test against Sri Lanka which starts in Galle on Thursday morning, completed the run out which gave England their historic World Cup triumph 18 months ago.

He initially thought lifting the trophy would give him a fresh perspective on his cricketing career but has found that what is a career-defining moment for most individuals has actually not altered his own mindset.

He said: “I think I was probably quite naive. In the sense that having achieved that thing I could ‘free wheel’ the rest of my career and never have another worry about cricket ever again.

“But then, as sure as eggs are eggs, the next match, I still have the same anxieties over things. And just because you’re a World Cup winner doesn’t mean you walk on water and you don’t care anymore, you don’t get those nervous feelings.”

Perhaps unsurprisingly, Buttler, deputy to Eoin Morgan in England’s white-ball sides, singled out the World Cup-winning skipper as someone he most admires in the group.

Buttler added: “I think he’s one of the best at taking emotion out of decisions and listening and thinking logically through it, and then coming to a conclusion and trusting it.”

:: Don’t Tell Me The Score is available now on BBC Sounds