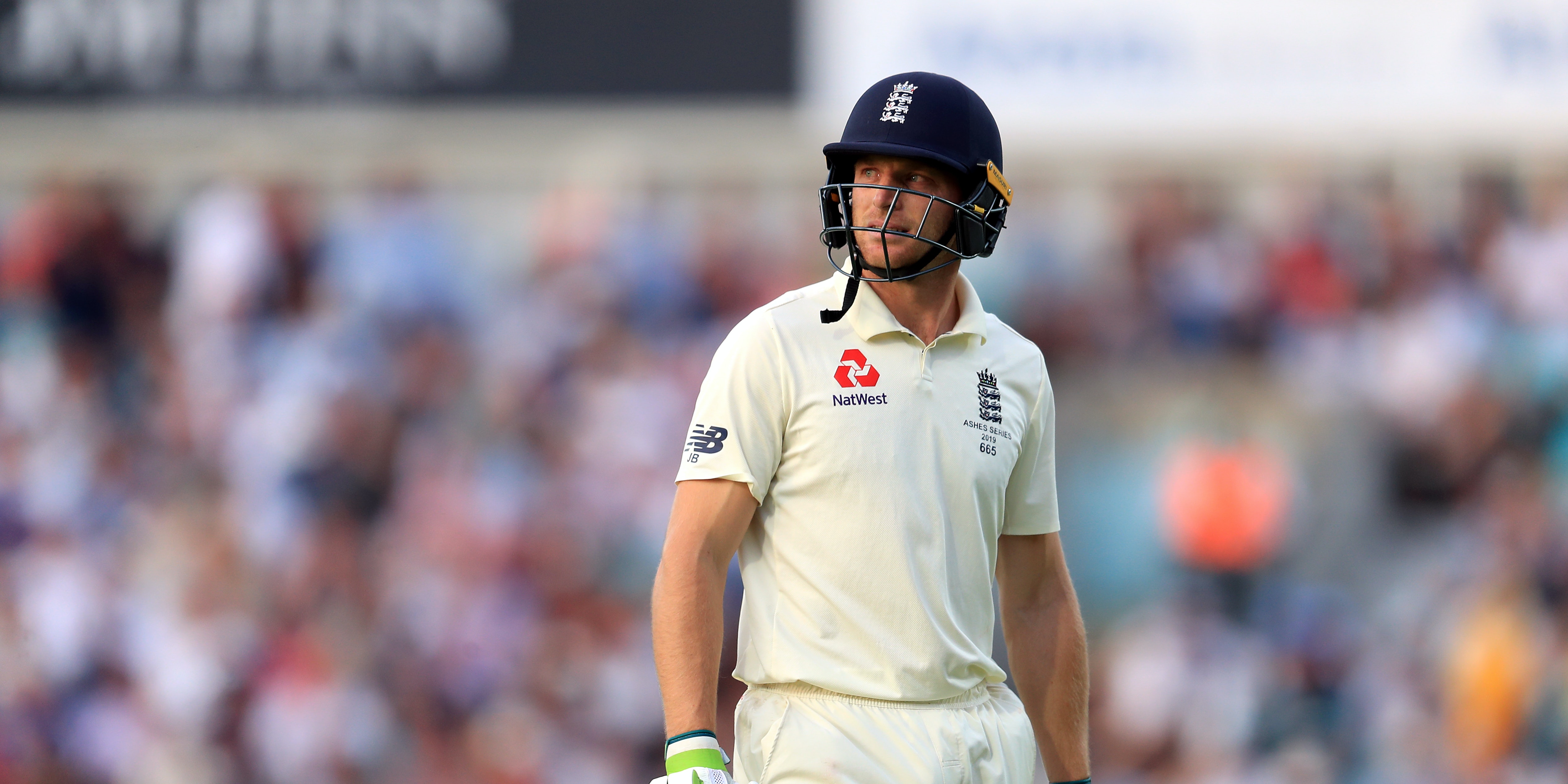 Jos Buttler admits he is feeling a range of emotions as England players prepare to resume training individually.

Bowlers could return as early as next week to complete short sessions at their country grounds, while batsmen – including Buttler – are looking at a possible start date of June 1 in the hope of playing international matches behind closed doors this summer.

Players could be paired up with a single coach, either from the ECB or a county coach on secondment, as they take the next steps towards a return.

“It looks like in the next week or so, or however imminent it will be, that we’ll have the chance to train individually,” Buttler said.

“It’s everything – a bit of nerves, a bit of excitement, a little bit of apprehension – but it’s a positive step for cricket in England that the players can start training individually.

“As a player you feel like you’ve had a nice rest and really enjoyed it, it’s been good to have the break and are hopefully feeling refreshed for some cricket.”

There is no firm schedule yet in place for England to return to action, with the only fixed point being July 1 as the earliest possible start date. However, it is hoped that series against the West Indies and Pakistan could still take place later in the year.

Though the coronavirus pandemic has been a dire circumstance to bring it about, Buttler said he believes players could benefit from the unexpected break in the long term – and the sbobet club on England’s success also look promising.

Buttler has been at home since England returned early from Sri Lanka in mid-March as the scale of the pandemic began to be understood, and expects to see some benefits from the rest period.

“I think maybe in years to come you’ll potentially look back on it as a big benefit,” he said. “It’s obviously been a very strange time for everyone, very tough on a lot of families and a lot of people across the world so it’s tough to say it’s been enjoyable.

“But in years to come I think you’ll look back and this is a time you’ll never get again in your cricket career because hopefully we’ll never experience anything like this again.

“To have a complete break both physically and mentally could potentially add a few years to the career and you’ll hopefully see some benefits from the break.”