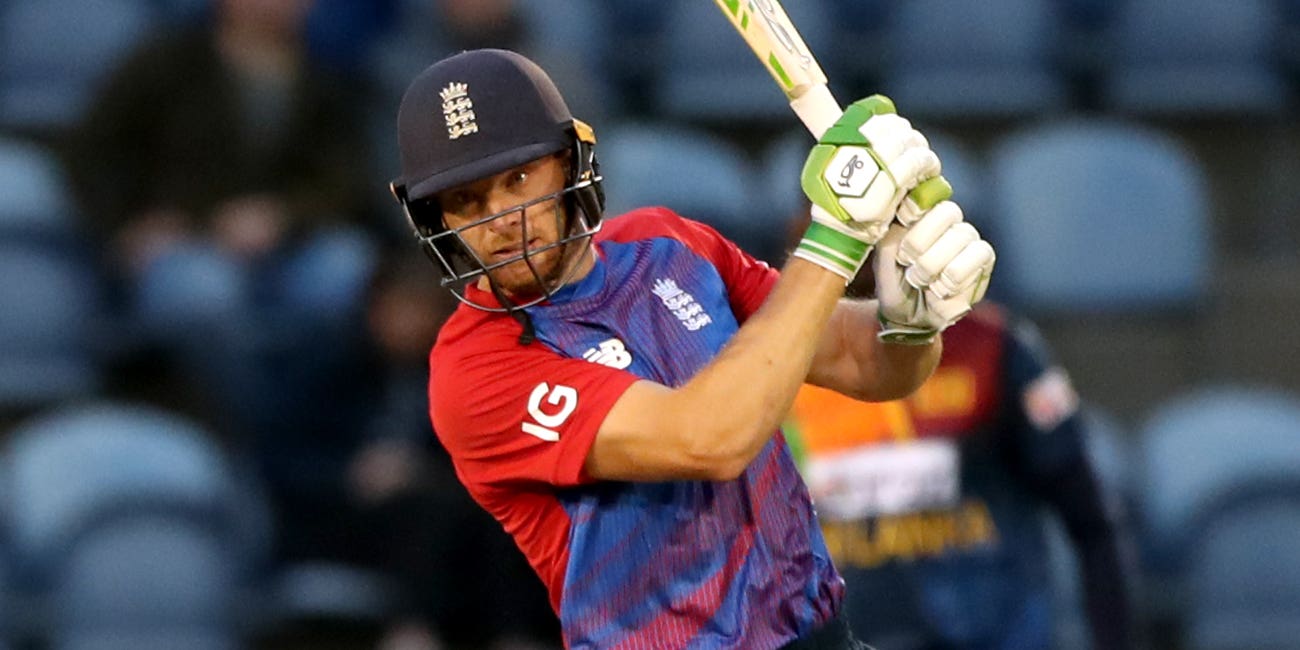 England have been dealt a blow with the news Jos Buttler will miss the rest of their white-ball series against Sri Lanka because of a small tear in his right calf.

Buttler felt tightness and discomfort – with a subsequent MRI highlighting the damage – after starring in England’s eight-wicket victory over Sri Lanka in the first Twenty20, anchoring their pursuit of 130 with a classy 68 not out.

His appearance on Wednesday was his first international match in three months, after being among a number of England’s Indian Premier League contingent to be rested for the Test series against New Zealand earlier in June.

He is now set for an enforced spell on the sidelines and, as well as Saturday’s final T20 at the Ageas Bowl, England’s limited-overs vice-captain has been ruled out of next week’s one-day international series against Sri Lanka.

“Jos Buttler has been ruled out of the remainder of England Men’s Vitality IT20s and Royal London ODIs against Sri Lanka after sustaining a right calf injury in England’s first IT20 victory at Sophia Gardens on Wednesday,” an England and Wales Cricket Board statement said.

“He underwent an MRI scan in Cardiff on Thursday morning, which revealed a small tear. Buttler felt tightness and discomfort at the end of the game after a match-winning 68 not out secured an eight-wicket win.

“He will return home (on Friday) and commence his rehabilitation programme.”

The wicketkeeper-batsman was absent for the penultimate T20 against Kusal Perera’s side on Thursday, with Sam Billings coming into the team and Jonny Bairstow moving to the top of the order and taking the gloves from Buttler.

England moved into an unassailable 2-0 lead in the three-match series with a five-wicket victory with 11 balls to spare in a rain-affected encounter at Cardiff.

Yorkshire’s Dawid Malan, already with the T20 squad, has been added the ODI squad ahead of 50-over fixtures against Sri Lanka next Tuesday, Thursday and Sunday.

Buttler’s injury puts a question mark next to his availability for the subsequent three-match ODI series against Pakistan, which gets under way on July 8.