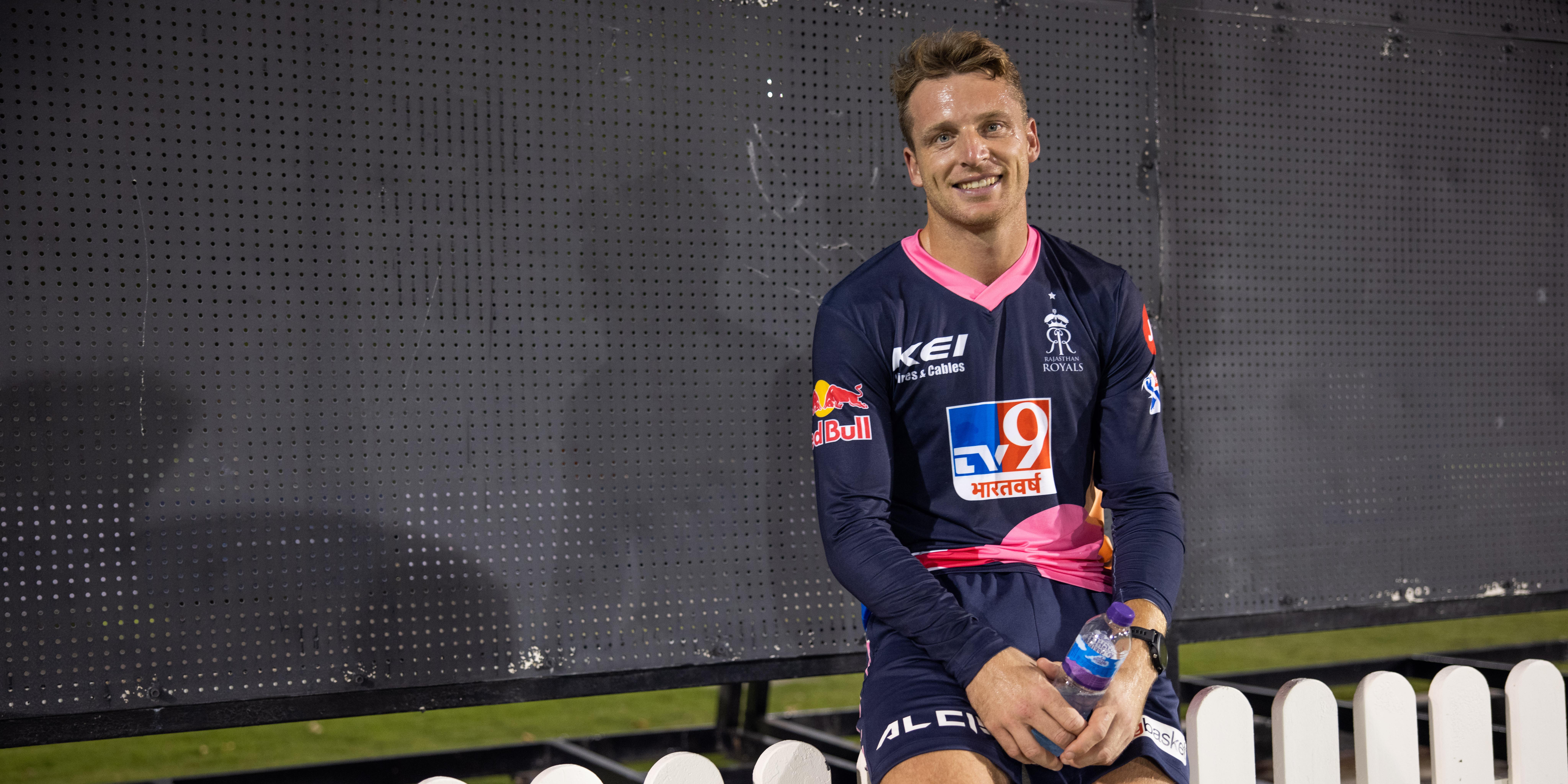 Jos Buttler believes Jofra Archer has what it takes to be a star all-rounder in Twenty20 cricket after watching his England team-mate clear the boundaries for fun at the Indian Premier League.

Buttler is one of the most destructive batsmen on the planet when it comes to white-ball cricket, but even he would have been proud of the ball-striking ability of his Rajasthan Royals colleague Archer in recent days.

The 25-year-old’s primary role is as a rapid pace bowler but he has let loose at the bottom of the order in the Royals’ first three matches, facing just 16 balls overall and smashing seven of them for six.

England fans have had limited chances to witness that side of Archer’s game – he averages 8.68 in Tests, has a top score of eight not out in ODIs and has yet to bat in a T20I – but Buttler has seen enough.

“A few of the guys have been saying ‘where’s that been?’ and Rajasthan are joking ‘why have we had him batting down at 10 and 11?’ but he is an incredibly talented guy all-round,” said Buttler.

“We all know how capable Jofra is with the bat. It’s fantastic for him when he bats the way he’s done in this tournament. If you add that to bowling 90mph-plus you’ve got a pretty good cricketer.

“He’s been exciting, he’s bowled exceptionally fast and he has exceptional skills as well. He really is a trump card for the team. He’s one of the stars of the tournament.”

Asked if Archer felt less pressure to perform away from the international arena, where his performances have enjoyed thrilling highs as well as some more prosaic outings, Buttler suggested the opposite was true.

“There’s monetary pressure at the IPL too; everybody knows how much someone like Jofra has gone for (around GBP 800,000) and the owners who pay that money expect a certain level of performance, so it is high pressure. But T20 cricket is a lot of fun, not just for Jofra but for all of us.

Buttler, who is looking for his first major contribution in the next match against Royal Challengers Bangalore, also had words of encouragement for Jonny Bairstow.

While Buttler was one of five players to receive red and white-ball England contracts for the coming year, fellow wicketkeeper-batsman Bairstow lost his Test deal.

The pair have chatted at the IPL training facility in Dubai, where Bairstow is representing Sunrisers Hyderabad, and they remain supportive of each other even while contesting the gloves.

“Jonny’s been a fantastic cricketer for England in all formats over the last few years, and we all know when he wants to prove a point he’s just a brilliant cricketer,” said Buttler.

“I’m sure he has a lot of desire to get back in the Test team, as we all should. Every wicketkeeper-batsman should have that desire to do it for England and Jonny is no different.”