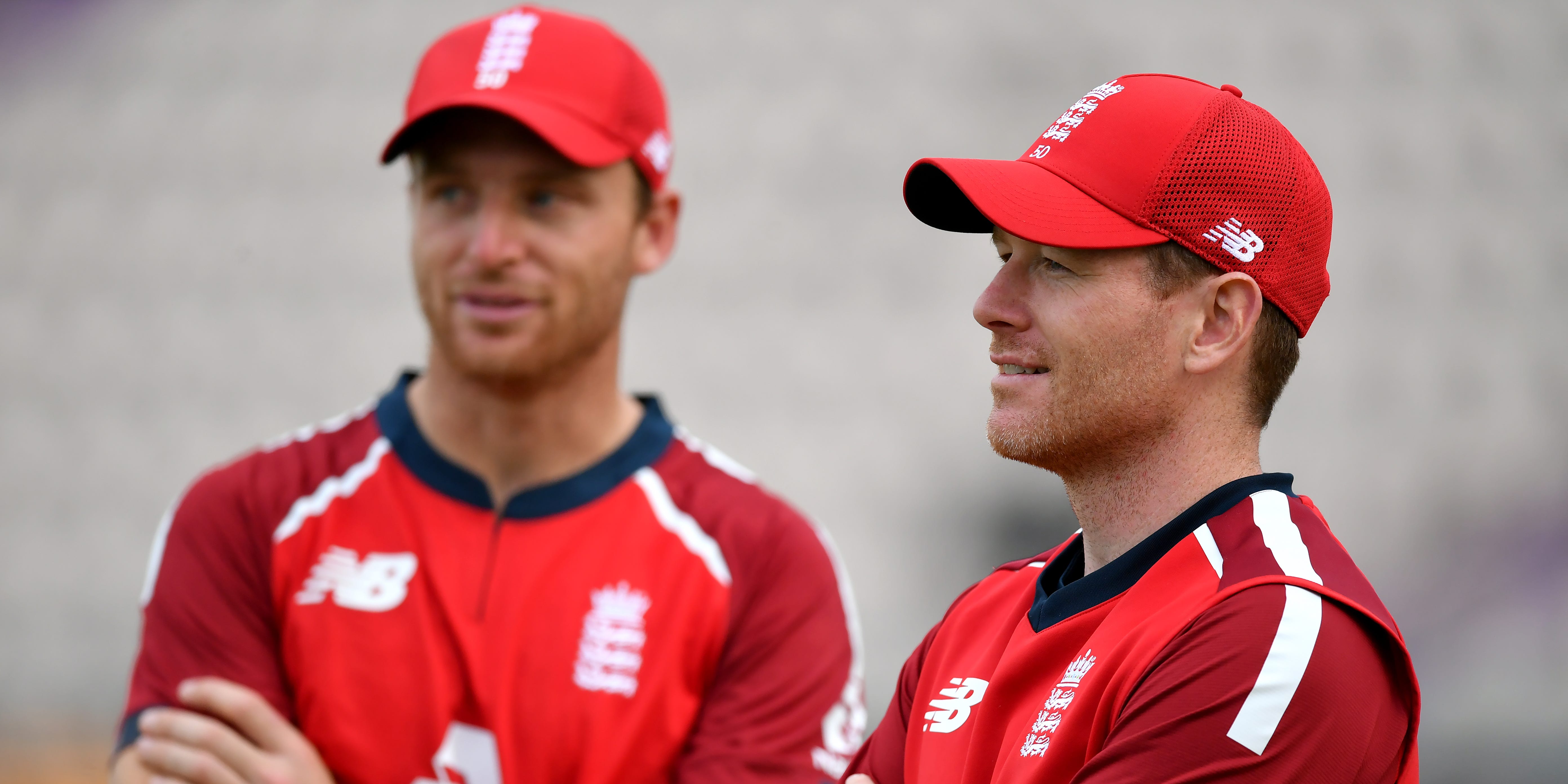 Jos Buttler has been named as Eoin Morgan’s successor as England’s limited-overs captain, taking over the one-day and T20 sides with immediate effect.

Morgan announced his retirement from international cricket on Tuesday and the England and Wales Cricket Board has wasted little time in rubberstamping Buttler’s promotion.

The 31-year-old has deputised for Morgan on 14 occasions, including the side’s previous ODI in Amstelveen after Morgan sat out with a groin injury.

He was put forward by director of men’s cricket Rob Key, his fourth significant appointment having installed Brendon McCullum and Matthew Mott in a split coaching set-up and Ben Stokes as Test skipper.

Buttler will take charge of 12 games in July, with T20 and ODI series against India and South Africa, but his first act was to pay tribute to his World Cup-winning predecessor.

“I would like to offer my sincere thanks and gratitude to Eoin Morgan for his outstanding leadership over the past seven years,” he said.

“It has been the most memorable period for everyone involved. He has been an inspirational leader, and it has been fantastic to play under him. There are lots of things that I have learnt from him that I’ll take into this role.

“It is a great honour to take over from Eoin and the place he has left English white-ball cricket in is exciting, and I’m inspired for the challenges ahead.

“It is the greatest honour to captain your country and when I have had the chance to step in the past, I have loved doing it. I can’t wait to take this team forward.”

Stokes is taking time away from the limited-overs side to focus on his revival of the Test team, but will be lining up under Buttler’s leadership sooner rather than later.

“He was the obvious choice to take over from Morgs and I am really looking forward to playing a few games under him,” Stokes said.

“He’s an incredibly selfless human being, not just on the cricket field, so he is going to get a great response now that he is leading the white-ball team officially. Jos will continue the ethos and mindset that Morgs brought to us from 2015. It is Jos’ time to take the team forward.”