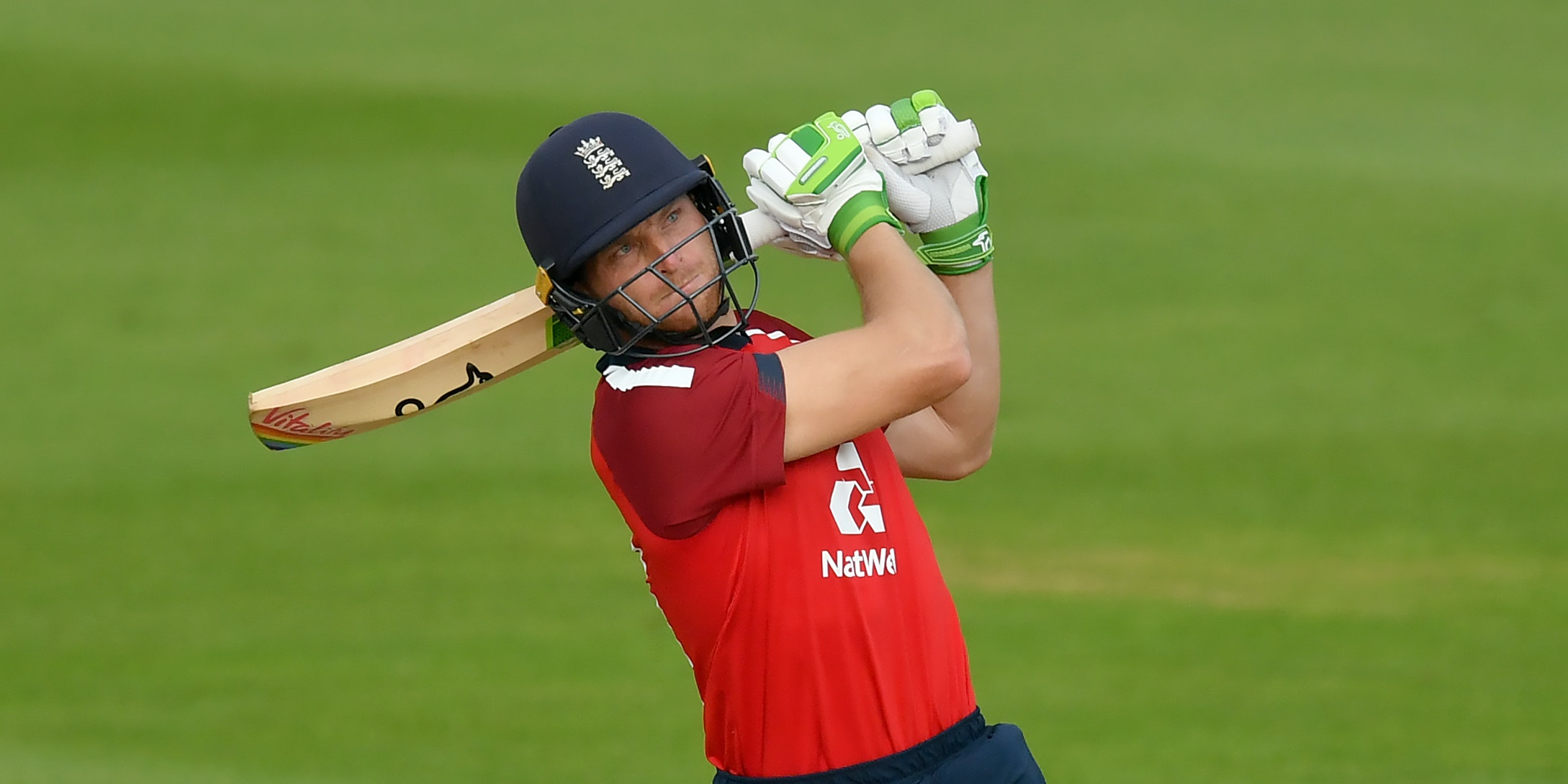 Jos Buttler will miss England’s final Twenty20 against Australia on Tuesday after requesting time off to be with his family.

Having featured in all six Test matches this summer prior to rejoining the white-ball side for the ongoing series Buttler has been inside the team bubble for the last 10 weeks and has not seen his loved ones in that time.

It is understood that the 29-year-old approached captain Eoin Morgan and head coach Chris Silverwood after his match-winning 77 not out gave the hosts an unassailable 2-0 lead at the Ageas Bowl on Sunday and they granted his release.

Last month it was revealed that Buttler’s father had been taken to hospital the day before he joined Chris Woakes in a game-changing partnership that handed England victory in the first Test against Pakistan.

The current plan is for Buttler to link back up with the team ahead of the three-match one-day international series against the Australians.

In the meantime his absence from the team opens the door for one of the reserve players to step up. Sam Billings could be seen as a like-for-like replacement as a wicketkeeper-batsman but it is likelier that Jonny Bairstow will reclaim the gloves, leaving Billings to compete with Liam Livingstone and Joe Denly for a batting slot.

An ECB statement read: “England batsman Jos Buttler left the bio-secure bubble yesterday evening following the team’s victory over Australia to be with his family. He will miss England’s final Vitality IT20 against Australia on Tuesday at the Ageas Bowl.

“Buttler, subject to testing, will return to the bio-secure bubble on Thursday ahead of the first ODI of the Royal London Series at Emirates Old Trafford on Friday.”