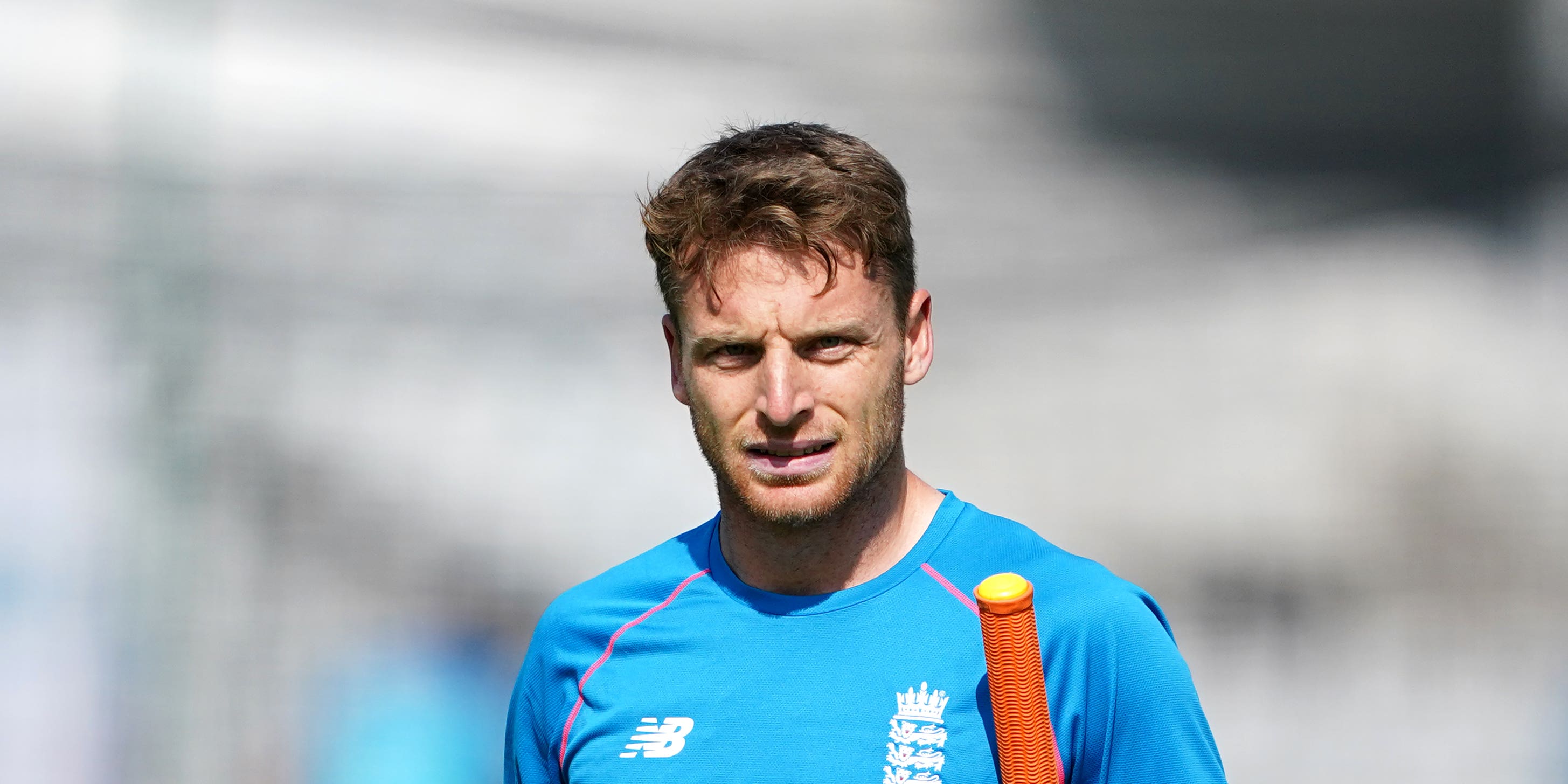 Jos Buttler will be absent when the Indian Premier League resumes next month as the England wicketkeeper-batsman and his wife prepare for the birth of their second child.

Buttler is set to be unavailable for the remainder of Rajasthan Royals’ campaign, which will run from September 19 to October 15 in the United Arab Emirates.

The Royals tweeted on Saturday: “Jos Buttler will not be part of the remainder of #IPL2021, as he and Louise are expecting a second child soon. We wish them well, and can’t wait for the newest member of the #RoyalsFamily.”

The franchise had already been resigned to being without the injured Jofra Archer, with England team-mate Ben Stokes’ participation shrouded in doubt.

Stokes has taken an indefinite break from all cricket to prioritise his mental wellbeing and rest the left index finger which he broke in the IPL earlier this year.

The IPL was suspended in May amid an exponential rise of Covid-19 cases in India, with 31 of the 60 matches still to be played before it was announced later in the month the rest of the competition would be switched to the UAE.

Buttler amassed 254 runs in seven matches at an average of 36.28 and strike-rate of 153.01 before the IPL was halted, and registered his maiden Twenty20 century with a supreme 124 off 64 balls against Sunrisers Hyderabad.