Home News Mental health a priority for England on tour

Mental health a priority for England on tour 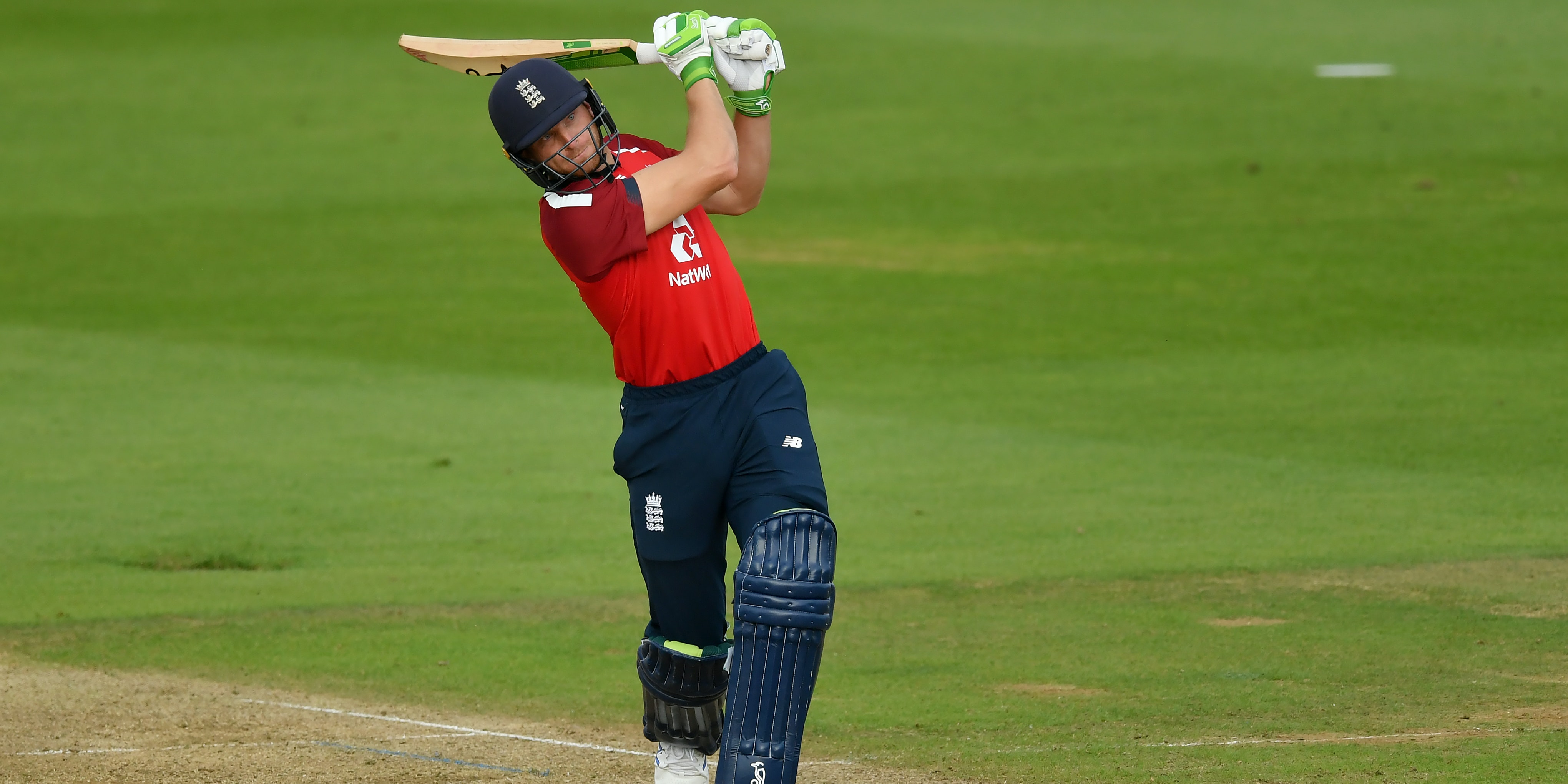 Jos Buttler has urged his England colleagues not to suffer in silence if life on tour with England gets difficult this winter.

England travel to South Africa on Monday for a trip that includes three international T20 matches and three one-day internationals.

It is England’s first tour during the coronavirus pandemic. Under the agreed protocols, all matches will be played in Cape Town or Paarl and players will remain in biosecure bubbles throughout.

Vice-captain Buttler said: “I think all of us will go through it at different stages, where you feel a bit homesick or a bit claustrophobic, by not being able to get out and about as you might usually want to, so we will just have to make sure we are very aware of that.

“I think one thing the ECB (England and Wales Cricket Board) is excellent at is looking after the players’ mental wellbeing.

“If you are feeling under pressure or not feeling yourself, having the confidence to open up and talk about it is very important.”

Buttler, 30, is used to living under such restrictions having been involved in England’s home series last summer as well as playing in the Indian Premier League, but he admits it was not always easy.

He said: “I think we have got quite used to it. We got used to the bubble in England and a few of us have taken part in the IPL and been accustomed to that. It’ll be much the same.

“But in the summer we spent a long time away from family. What was strange is that they could be half an hour down the road and you couldn’t get back to see them.

“I certainly found, staying in hotels on the ground, it was a lot tougher to escape the game.

“It was fantastic to be able to take my wife and daughter out to the IPL. It made a big difference to me individually having them with me and spending so much time together.”

Team-mates Ben Stokes, Jofra Archer and Sam Curran will all sit out the ODI leg of the tour but Buttler, a star of the 2019 50-over World Cup win, was keen to play in both formats.

He said: “This is a relatively short tour and I was very keen to go and play because I’ve really missed one-day cricket having only played three games I think since the World Cup. I’m really looking forward to getting back in that team.”

One of the aims of the tour is to build momentum for next year’s T20 World Cup. The T20 series begins on November 27 with the ODIs starting on December 4.

Buttler said: “To go and win the series is the ultimate aim. We’re building towards a World Cup and what we did well in 50-over cricket was win and learn at the same time as building towards a tournament. Winning gives you confidence.”

The tour takes place against a backdrop of off-field turmoil in South African cricket, with the country’s governing body having been beset by internal strife in recent weeks. There were even suggestions last week the tour could have been called off but it will go ahead as planned.

Buttler said: “I think everyone is grateful – especially so close to your departure date you are starting to gear up to go. We’re delighted it can go ahead.”