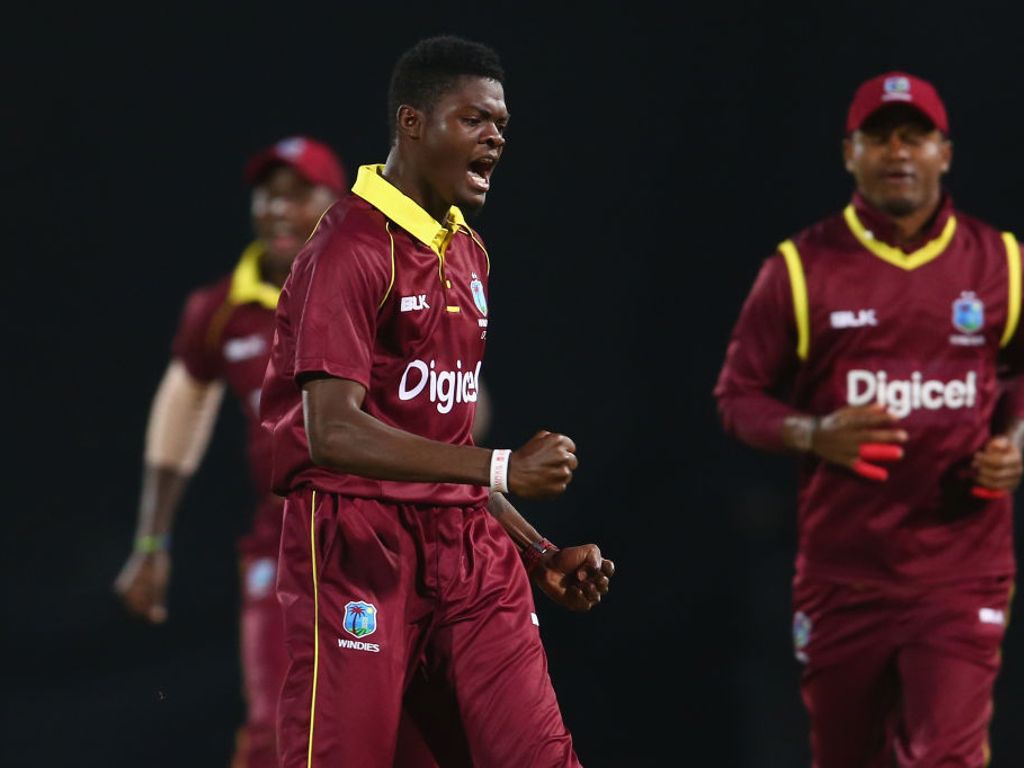 Alzarri Joseph has received an official reprimand and one demerit point after being found guilty of a Level 1 breach of the ICC Code of Conduct for Players and Player Support Personnel during Wednesday’s ODI against Bangladesh.

The West Indies won the match by three runs in Guyana to keep the three-match series alive.

The Windies fast bowler was found to have violated Article 2.1.7 of the code, which relates to “using language, actions or gestures which disparage or which could provoke an aggressive reaction from a batsman upon his/her dismissal during an international match”.

The incident happened in the third over of Bangladesh’s run-chase when Joseph, after dismissing Anamul Haque, gestured the opener back to the dressing room.

After the match, Joseph admitted the offence and accepted the sanction proposed by Chris Broad of the Emirates Elite Panel of ICC Match Referees and, as such, there was no need for a formal hearing.

When a player reaches four or more demerit points within a 24-month period, they are converted into suspension points and a player is banned. Two suspension points equate to a ban from one Test or two ODIs or two T20Is, whatever comes first for the player.Demerit Points to remain on a Player or Player Support Personnel’s disciplinary record for a period of twenty-four (24) months from their imposition following which they will be expunged.