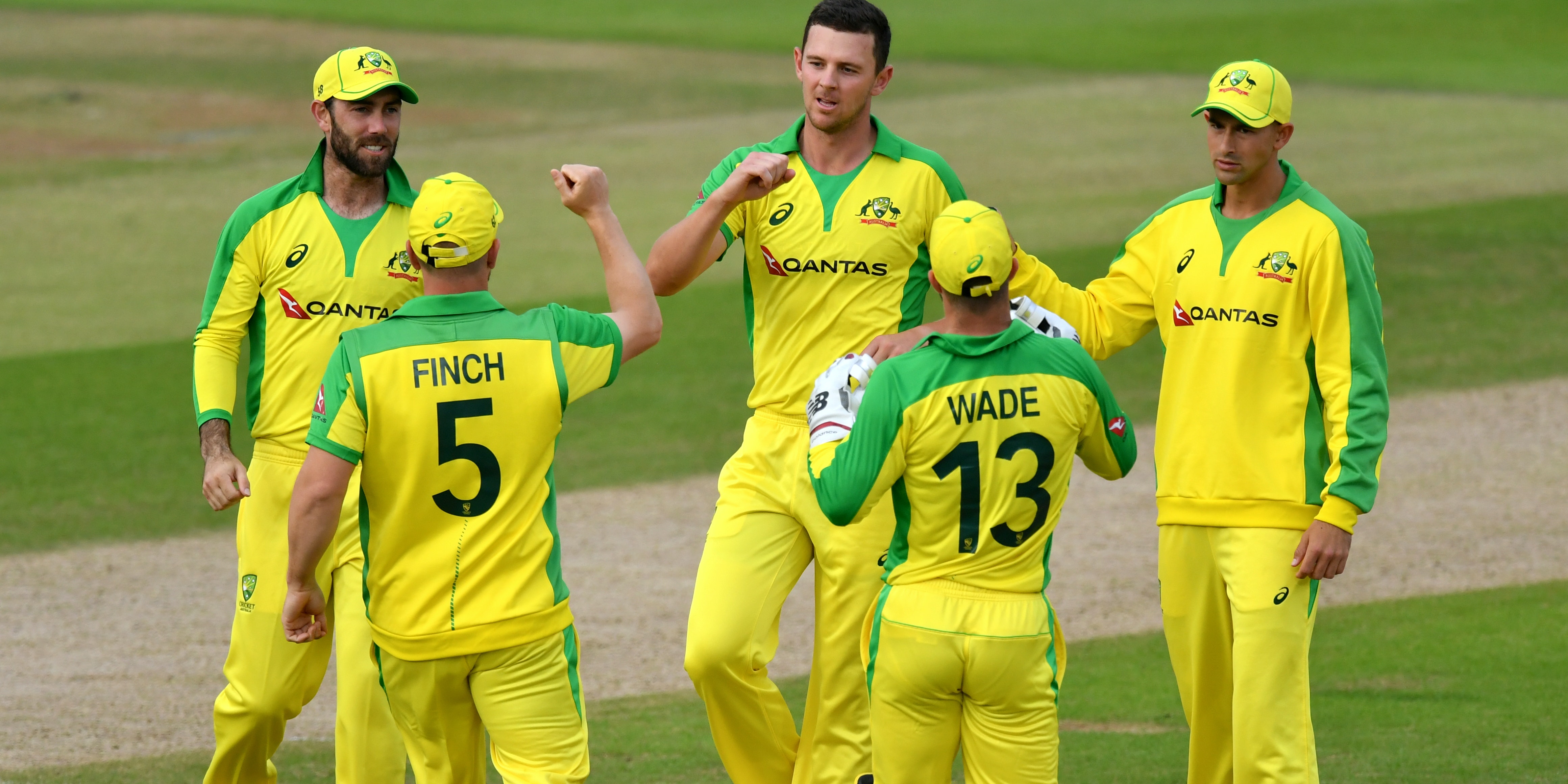 Having already lost the T20 series, the tourists restored some pride with Tuesday’s five-wicket success in Southampton.

Hazlewood strangled the hosts’ top order at the Ageas Bowl and finished with figures of 1-23 on his first T20 international appearance since 2016.

The 29-year-old hopes his side can build on their first post-lockdown win when the countries meet again on Friday for their opening one day international in Manchester.

“It was just good to get some momentum going and we’ll obviously take that into the one dayers,” said Hazlewood.

“We made a few changes and a few guys were resting, and England did the same. Hopefully those guys can be back, put our full strength team out there.

“Getting that momentum, getting that first win after six months – that’s probably how you’re going to get it, just get over the line in a tight one.

“(We will) take that momentum, a bit of confidence and move into the one dayers.”

Victory for Australia meant they lost the series 2-1 but saw them regain top spot in the ICC T20 world rankings after briefly being leapfrogged by their hosts.

Hazlewood was playing his first T20 International since facing India in Mohali four years ago.

With the next T20 World Cup now scheduled to take place next year in India, the paceman is eager to continue proving himself in the format playing for Chennai Super Kings in the Indian Premier League, which is scheduled to start later this month.

“It’s good to get out there and play a game of Twenty20 cricket for Australia, it’s been a long time between drinks. But I feel comfortable in the format,” he said.

“Hopefully I will get some games for Chennai this year and every time I get out there in T20 just keep taking the opportunity and keep trying to put my name up in lights and play well.”