Home Countries Ireland Joyce: ‘Our best was pants on the day’

Joyce: ‘Our best was pants on the day’ 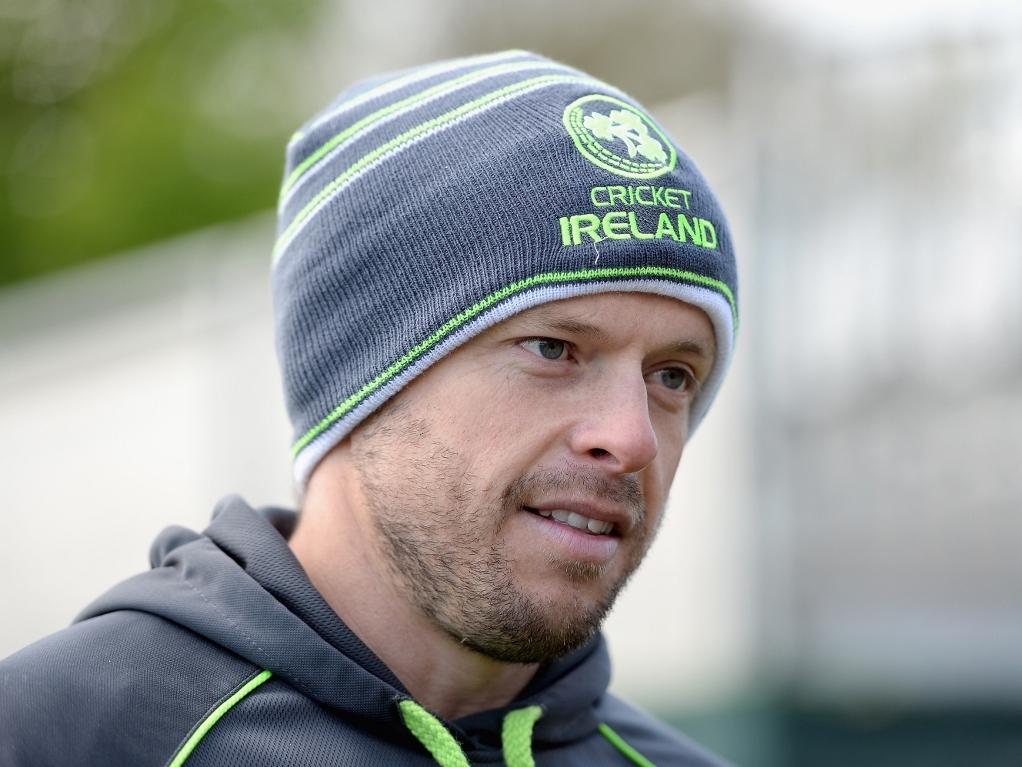 Ireland batsman Ed Joyce spared his side no kind words as he said he was 'embarrassed' by their efforts against Pakistan in the first ODI at Malahide, and said their best was 'pants' on the day.

Pakistan won by a massive 255 runs, having scored 337 for six themselves and then bowling Ireland out for 82 in Dublin. Joyce was out for nine, and the highest score for the hosts was 21 by Gary Wilson.

Veteran batsman Joyce tweeted on Friday morning: "Bit embarrassed after yesterdays performance. Did our best, just that our best was pants on the day. Need to set it right tomorrow."

Ireland captain William Porterfield admitted his side was 'outplayed' in every way and said it was a vital lesson for his younger players ahead of the second match on Saturday.

Porterfield said: "It's a tough learning curve for young lads coming into the side, against some of the best players in the world.

"We were out-skilled today and now it's about the mental preparation to come back on Saturday."

Meanwhile, Pakistan batsman Sharjeel Khan, who made 152 of his side's runs, was delighted with his score, and said the Pakistan A tour to the UK earlier in the month helped him get used to similar conditions in Ireland.

Sharjeel said: "The conditions helped me as I have been with the Pakistan A team in England for the last month. The tour was a good exposure for me.

"I hadn't been in the UK before and this was my first time in Ireland, but I just played my natural game. It doesn't matter if it is four-day, one-day, T20, domestic or international I play the same way.

"I am an attacking player, I play hard, watch the ball hard and it's my natural game to hit sixes. The (Malahide) pitch was not easy but I waited for the full balls and they came nicely onto the bat."