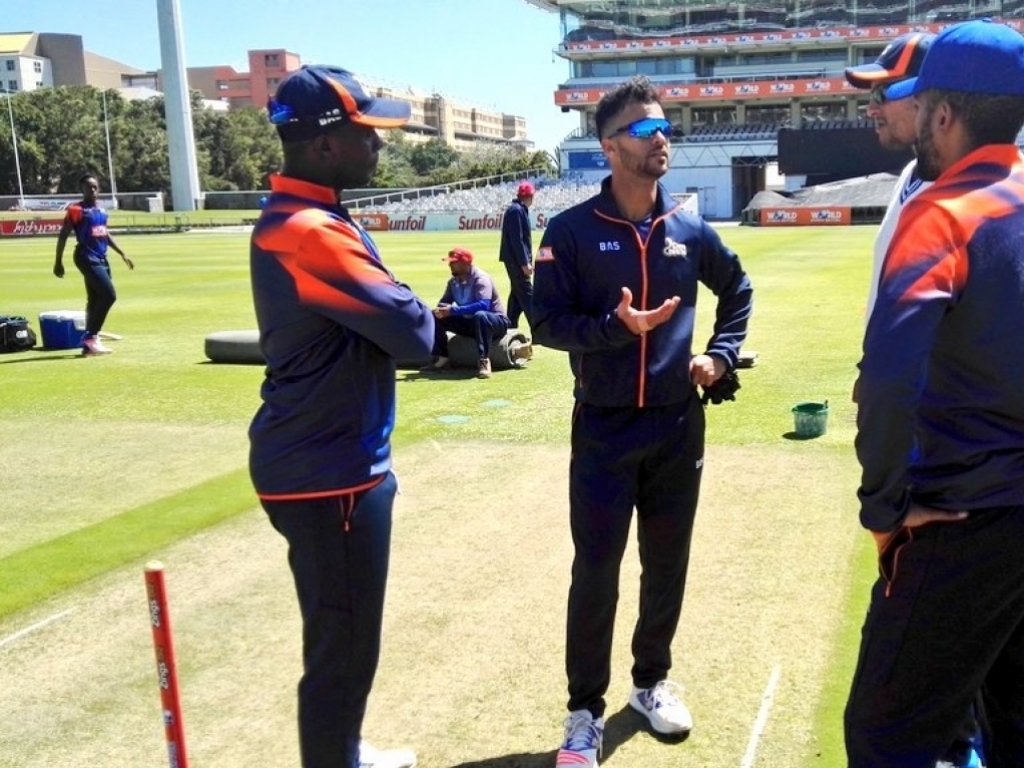 The announcement of JP Duminy as skipper for the T20 Challenge and the possible availability of Wayne Parnell provided two welcome boosts for the Cape Cobras in the build-up to the opening clash against the Dolphins.

Pieter Malan underlined the depth of talent available to the Cobras when he hammered an undefeated 91 on Monday in the first of two warm-up games at Newlands to chase down 184 for four made by Duminy’s team.

Duminy struck 44 in the same game. The stylish left-handed international was inserted as skipper of the Cobras for the T20 domestic showpiece.

The series starts on Sunday for the Cobras, when they clash with the Dolphins at SuperSport Park in Centurion.

“JP’s numbers speak for themselves. I don’t need to add much. JP is the most successful South African batsman in this format. He is one of the best T20 batsmen in the world,” Cobras coach Ashwell Prince said about the appointment.

Duminy has scored 1700 runs in 73 T20 Internationals at an average of 36.95 and a strike-rate of more than 123. He led the South African T20 unit to a clean sweep against Bangladesh recently when Faf du Plessis was indisposed through injury.

Prince applauded the batsmen for a collectively good performance in the warm-up game on Monday. He said there is much more explosive depth than was the case in the One Day Cup campaign in 2016/2017.

It was underlined by a fifty from Jason Smith and 64 by the explosive Richard Levi.

But the Cobras coach was unimpressed with the bowling and added there are much work to be done in the build-up to the domestic T20-tournament.

Prince explained that the team batting first on Monday in the T20 practice match, said there was a bit of nip in the pitch.

“But the bowlers did not exploit that enough. They bowled many variations and slower balls, instead of hitting the seam and assessing conditions more expertly. Rory (Kleinveldt) and Vernon (Philander) bowled nicely.”

The coach said he still believes that if the Cobras produce between 90 and 100% of their best form, they have a realistic chance of winning the competition.

Parnell was ruled out of the T20I series and a part of the ODIs against Bangladesh with a groin injury.

But Prince sounded optimistic that in the six days leading up to the opening clash at Centurion, the all-rounder can return to full fitness.

When fit, he is a vital cog in the Cobras machine, as he can open the batting with Levi and produce four overs of fast bowling.

Parnell and Philander can add substantially to the all-round resources of the Cobras, as can Duminy.

The latter produced a hat-trick at the World Cup in 2015 to propel South Africa to a nine-wicket win against Sri Lanka in the quarter-finals.