Junaid fails fitness test, is out of World Cup 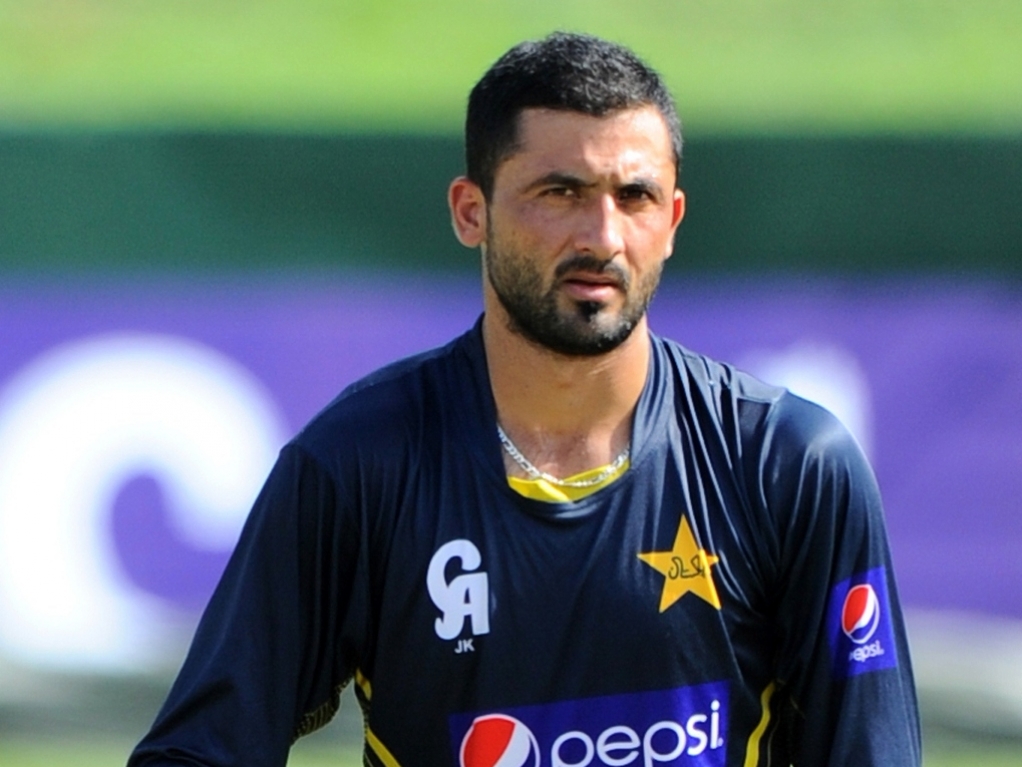 Pakistan have been dealt a heavy blow with the news that veteran fast bowler Junaid Khan has been ruled out of the upcoming World Cup, after he failed a fitness test.

Junaid had withdrawn from the two-match ODI series against New Zealand this week, as his thigh injury had not healed in time, and a fitness test two weeks ahead of the ICC showcase proved unsuccessful.

There were queries as to why Junaid didn't remain in the side in the hopes of a quarter-final berth, but the Pakistan Cricket Board seemed to decide they'd rather call up a fit bowler.

They have not yet announced who said bowler would be, though Bilawal Bhatti was the replacement for the Black Caps matches. Bhatti is not in the World Cup squad at this time, and Rahat Ali could be another option.