Home News Junaid: I have psychological advantage over Kohli

Junaid: I have psychological advantage over Kohli 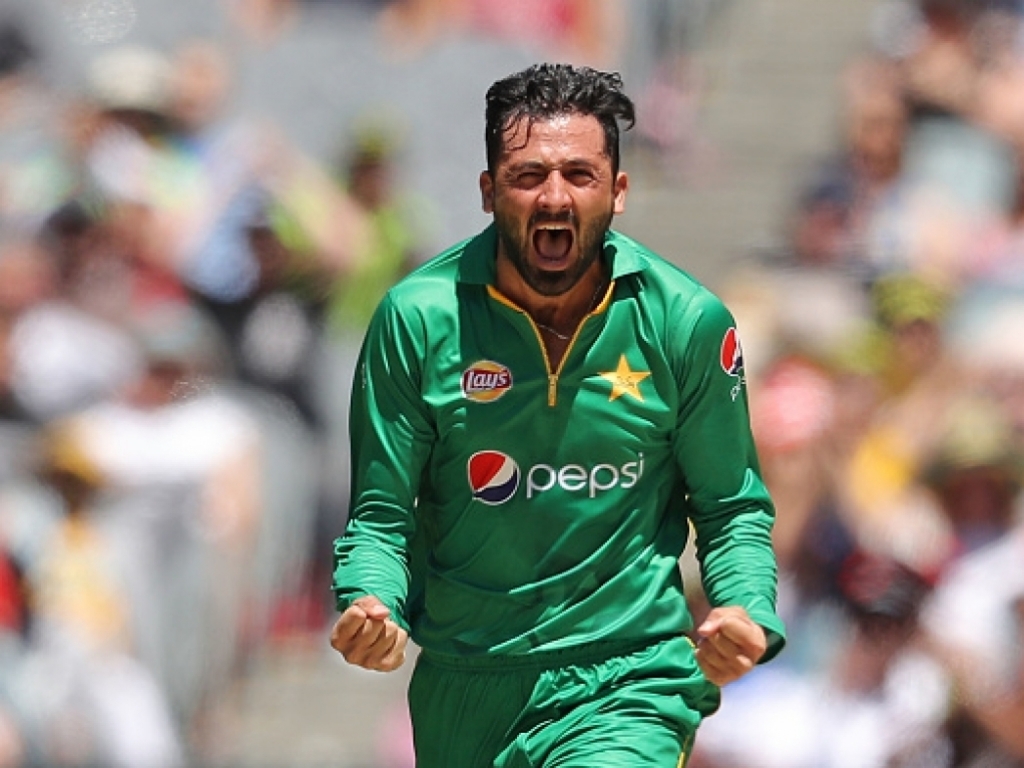 The Asian teams, who have not played a bilateral series against each other since 2012-13 because of political tensions, will meet at Edgbaston in their first match of the Champions Trophy on Sunday.

Left-arm pacer Khan has bowled 22 balls to Kohli, who is recognised as one of the best modern-day limited-overs players, in ODIs with the India batsman only managing to score two runs.

Junaid told The Express Tribune: “I have dismissed him in three out of the four matches we have faced each other. He is a brilliant batsman but he has failed against me.

“I bowled Kohli in India in front of his fans so it won’t be a problem in England.

“When I face him, I will consider him the same Kohli. I may be wrong but I think he will also think of me as the same Junaid that has taken his wicket before, which might make him go on the defensive a bit more and therefore lose his wicket.

“He has been hitting sixes and fours all over the world but none of them have come against me, which is an honour for me and I will try to keep that record intact in the upcoming Champions Trophy.”