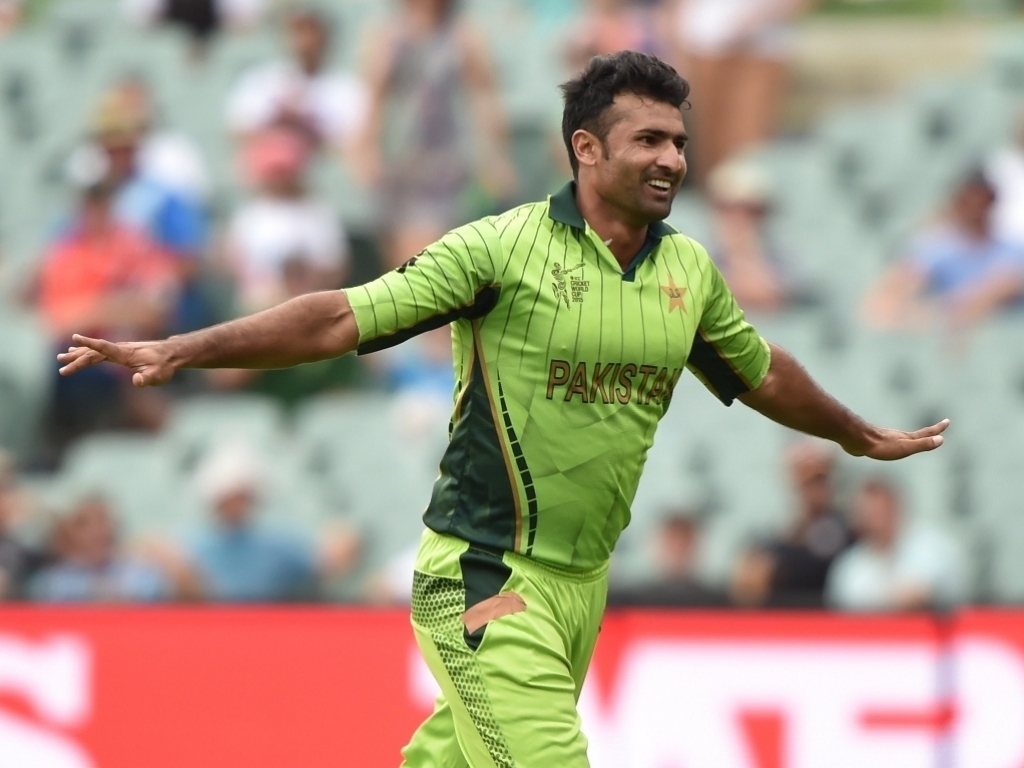 Pakistan have been forced to make a change to their bowling attack for the ODI series against Bangladesh, bringing veteran paceman Junaid Khan in after Sohail Khan was ruled out through injury.

Sohail, one of the better bowlers at the World Cup, picked up a back injury and the selectors have opted to rest him properly. Junaid was already part of the Test and T20 sides, so now completes the set.

Haroon Rasheed, the PCB's chief selector, told Cricinfo: "After the uncertain fitness of Sohail, we have decided to add Junaid Khan to continue in the ODIs as well.

"We can't say how serious Sohail's injury is at the moment but he is presently advised two weeks rest."

Junaid has not played for Pakistan since last October due to a variety of injuries, and was obviously thus not part of the World Cup, but has been training hard in Lahore in preparation for this tour.