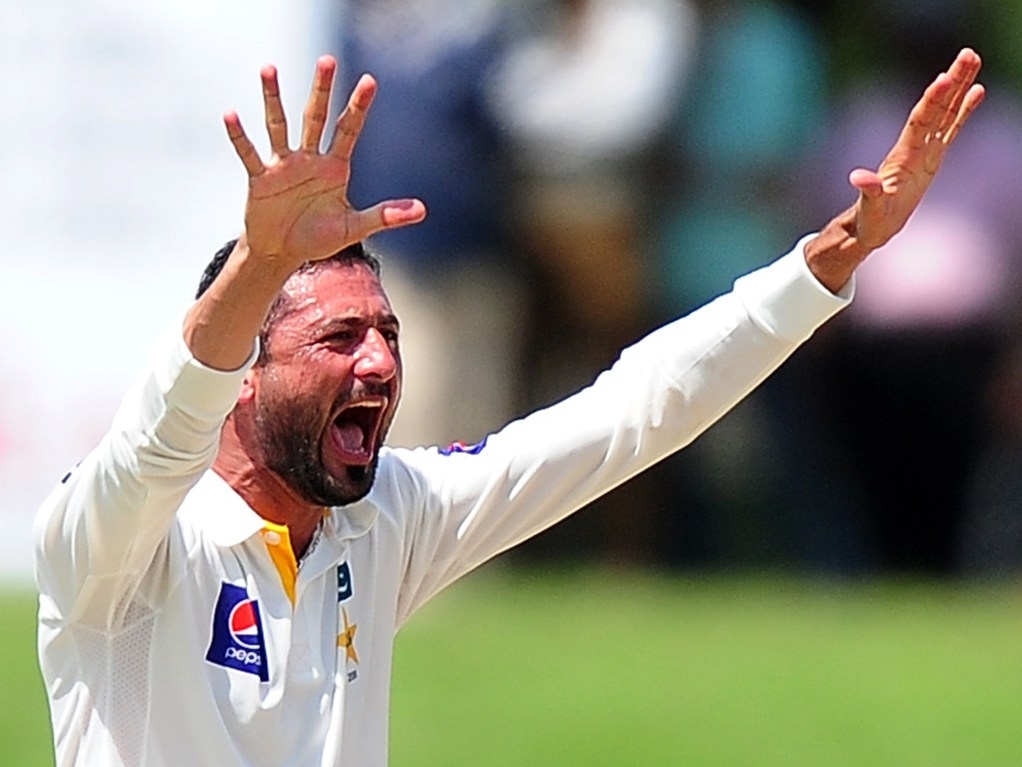 Pakistan's selectors held their breaths for a bit late last week when veteran fast bowler Junaid Khan fell awkwardly in the nets and had to have a scan to rule out any major injury ahead of the World Cup.

Junaid fell onto his left arm and leg during training, having only recently returned from a long injury lay-off and returning to the side, and fortunately for him and the team, the scans showed he would need just a week of rest.

PCB doctor Sohail Saleem said: "Junaid Khan was presented to us with pain in his right thigh and left elbow after he had a fall while bowling in the nets Thursday.

"Pain in the right thigh was non-radiating. There was no discoloration or change in the temperature in the said area.

"In order to reach correct prognosis, he was put through MRI Scan on Friday which came out to be normal.

"We expect him to travel to New Zealand as planned without any problem."