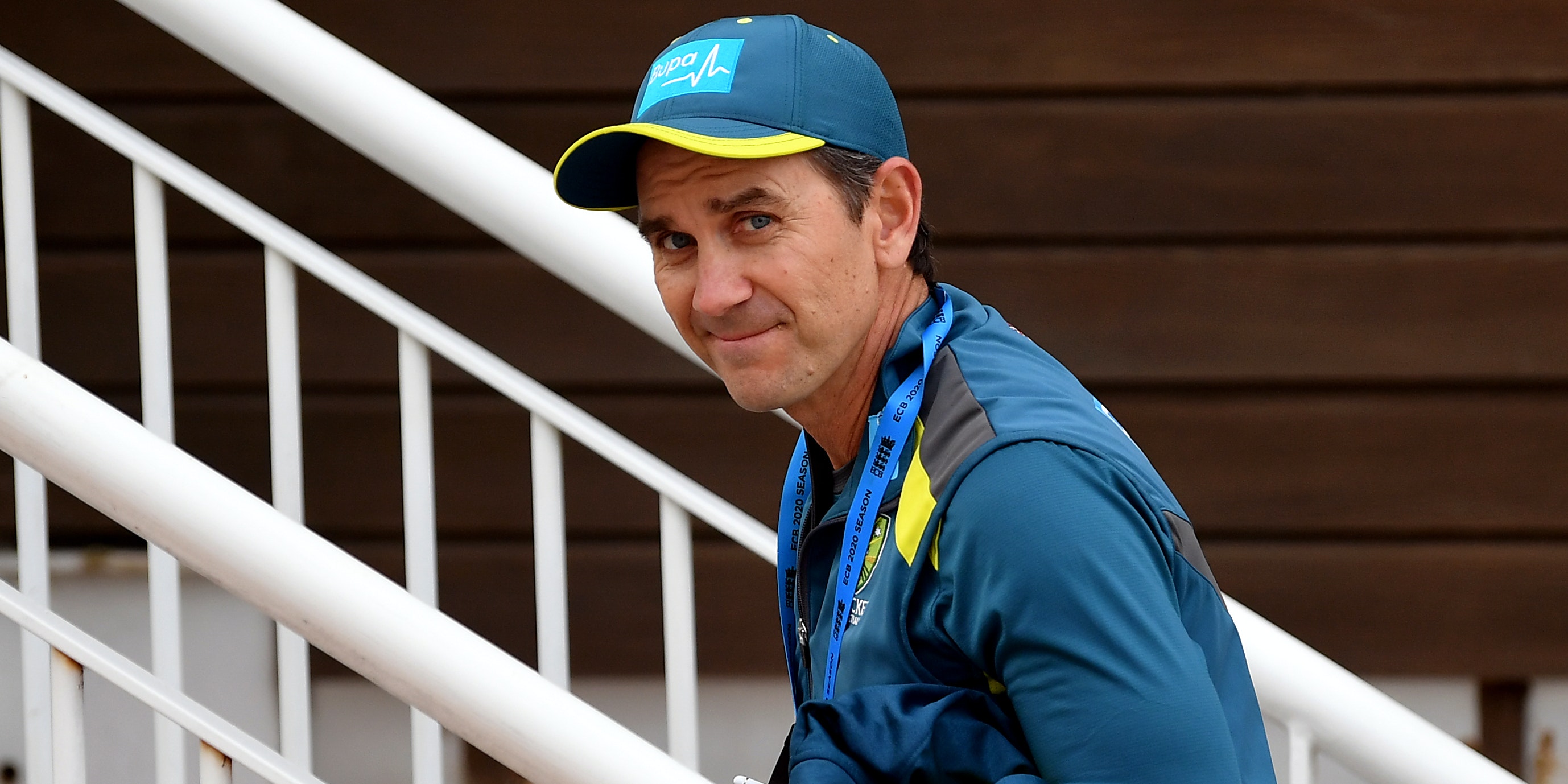 Australia head coach Justin Langer admits his side should have given greater consideration to taking a knee on their tour of England following criticism from Michael Holding.

Holding, the West Indian great, has used his platform this summer to take up the cause of the anti-racism movement and rebuked England and Australia for not making the symbolic gesture during their recent limited-overs matches.

Both England and the West Indies did so in unity before all three Tests at the start of the season, with the practice carried on for the one-day series against Ireland. It has since been shelved for the visits of Pakistan and Australia, with no agreement reached between the sides.

England paceman Jofra Archer took exception to Holding’s comments, claiming he had not “done his research” and reiterating England’s solidarity with Black Lives Matter, but Langer took a conciliatory tone.

“When Mikey says what he says, it’s certainly worth listening to. In terms of taking a knee, to be completely honest, we could have talked more about it perhaps leading up to the first game,” he said.

Langer went on to suggest the unique bio-security arrangements of staging an international tour in the midst of a pandemic had dominated the build-up.

“There was so much going on leading up to us getting here, maybe we should have talked more about it,” he added.

“What we do talk about within the team was that we want to have a response that is sustained and powerful, and that it can go not just in one action but a sustained period. Not just throughout this series and the summer but throughout time.

“I just hope if it looked like there was a lack of respect, it wasn’t the intention of our team. We were very aware of it.”

It is considered highly unlikely that anything will change for Wednesday’s third ODI at Emirates Old Trafford, with the rivals focusing fully on the winner-takes-all decider.

Cricket Australia as an organisation is reviewing matters of equality and inclusivity, with discussions ongoing around how best to recognise the issues, including concerns held by the nation’s Indigenous and Islander peoples.