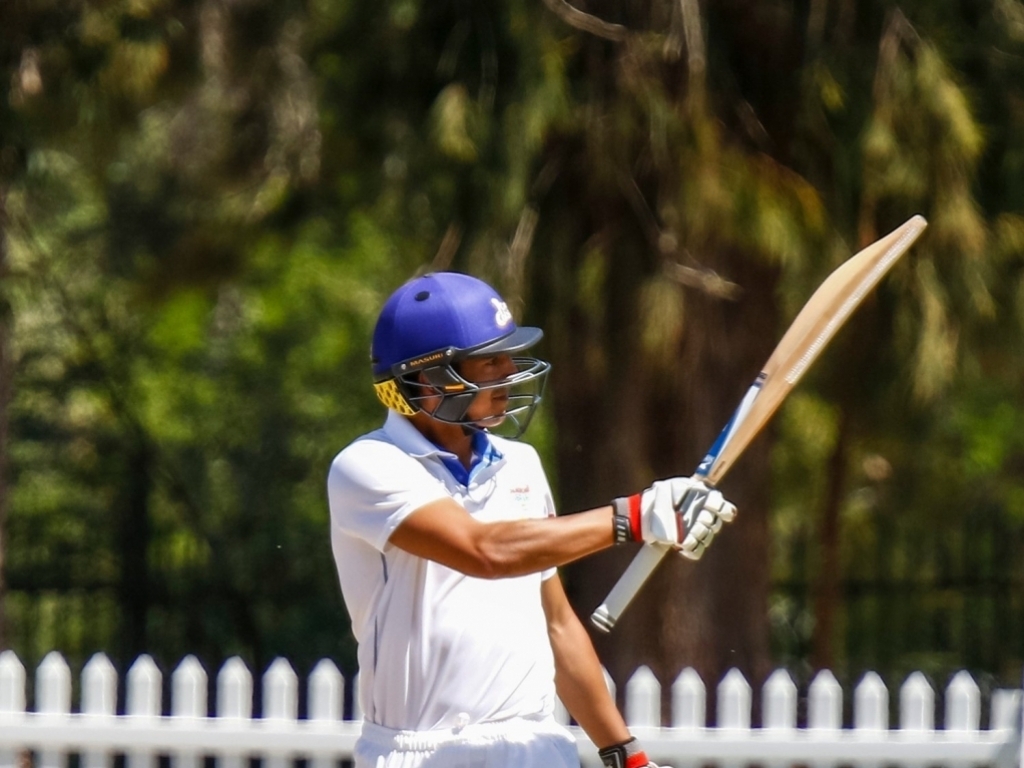 The Cape Cobras owe much of their success with the bat to the excellent attitudes of individual batsmen who have utilized opportunities expertly, said Justin Ontong, one of the heroes of the Cape side after the first half of the Sunfoil Series competition.

The Cobras have been bolstered by several remarkable batting performances. Their resolute and gritty displays under enormous bowling pressure have been noteworthy.

In the series, they have recorded 17 partnerships of 50 or more in their first five matches, a credit to their powers of concentration and defiance.

Opening batsman Pieter Malan has struck 446 runs at an average of 63.71.

“Pieter has grabbed the opportunities presented to him with both hands,” Ontong said.

He complimented Hamza as a gifted player with a bright future. Ontong said his own role has changed in the side, as he is expected as an experienced player to produce a mentoring role to younger batting aces around him.

It is a role he cherishes. “When I started playing, there were players around me at the Lions like an Adam Bacher and a Neil McKenzie,” he said.

Ontong said the Cobras have hit their straps individually, but as a team, they still have to play their finest cricket.

“Vernon Philander, in the match against the Dolphins, displayed the characteristics that have made him an international bowler. He never gave the batsmen anything to dispatch.

“His experience was undeniable. Sometimes, a few of the other younger bowlers produced two good deliveries but did not hit the right areas thereafter,” he added.

Philander captured 4-25 in 20 superb overs against the Dolphins at the Recreation Ground in Oudtshoorn. In the second innings, he nipped out 1-19 in 10 overs.

It was a remarkable performance for a man who was sidelined for several months due to a back scare.

The Proteas allrounder also struck 80 with the blade and marshalled the lower order in expert fashion as the Cobras fashioned 429 to gain a first innings lead of 102.

Ontong said a factor in the first half of the competition was the docile pitches which allowed batsmen of all teams to get off to rollicking starts.

Another hallmark of the first five matches was that there were too many easy catches spilled collectively, something that all coaches would lament domestically.

The Cobras have not enjoyed the privilege of bowling on a lively Wanderers pitch, something that has blunted the possible progress of Lizaad Williams, who has taken 10 wickets in the series so far, and Michael Cohen, who nipped out 5-107 in only his second franchise match for the Cobras.

The Cobras will start the CSA T20 Challenge campaign against the Dolphins on 12th November at SuperSport Park in Centurion.

The Cape side are expecting their international stars to be available for the series. It includes players like Hashim Amla, JP Duminy, Philander, Dane Paterson and Rory Kleinveldt.