Home News Kagiso: There was a clear plan for final over

Kagiso: There was a clear plan for final over 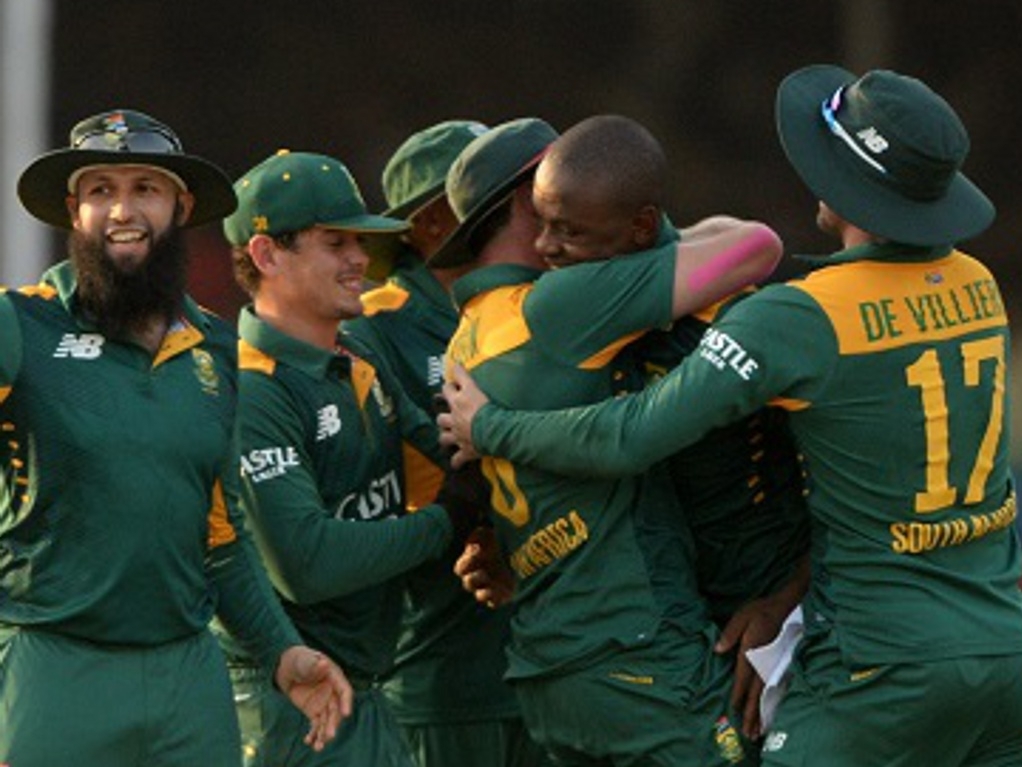 South Africa fast bowler Kagiso Rabada says a clear mind and guidance from the senior players were behind his last-over heroics to give the Proteas a five-run win in the first One-Day International against India in Kanpur on Sunday.

His maturity and calmness under the pressure of spurred up fans, and the presence of Mahendra Singh Dhoni at the crease, was exemplary for a bowler playing in only his sixth ODI for South Africa. He took two wickets in the final over.

Rabada explained to the media after the match: "It was crucial for me to keep a clear mind. I was lucky to have Hashim (Amla) and AB (De Villiers), actually the whole team, to guide me through the over.

"It was a good bowling performance by the team to pull it back."

The 20-year-old explained the emotions and thought-process of defending 11 runs in the final over. India looked on track to reach the 304 required.

Rabada added: "I said to AB that we had been bowling back of a length as a plan and suggested I go for the yorker, but he advised me otherwise. We know that MS can pounce on the full balls. The plan worked well, I think that is why the over turned out the way that it did.

"We wanted to pitch the balls at back of a length and with the pace that we had in our attack it would be harder to bat because the wicket was deteriorating and was also two-paced.

"We were very clear in that last over of what to do. I think we adjusted well to the conditions. It was a great game of cricket, you could never say that either side was out of it or in it to win because of the players that each team possessed."

Rabada says he has bowled many nerve-wrecking last overs for his high school and Gauteng province but has never experienced this much pressure in his young international career.

He said: "Certainly to date I have never felt so much pressure in a game.It was simply because of the magnitude of the players and the level of cricket and the fans. It was a big game today, it was very emotional."

The Proteas lead the five-match series 1-0 and will travel to Indore on Monday afternoon ahead of the second ODI at the Holkar Cricket Stadium on Wednesday.