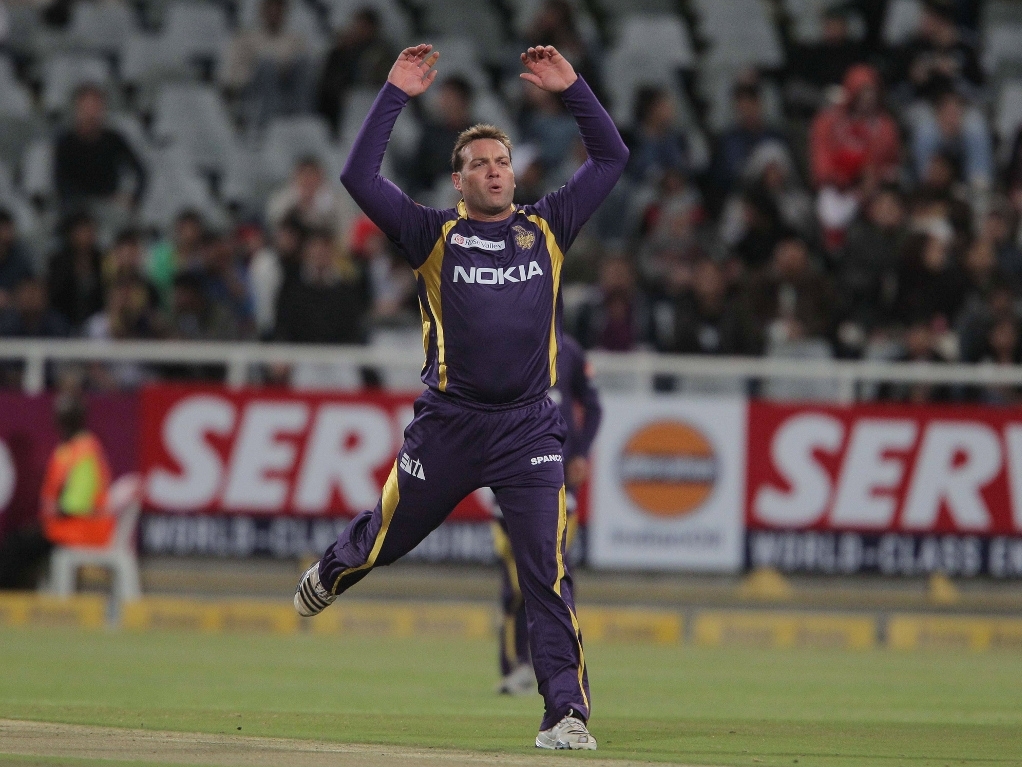 Former South Africa international allrounder Jacques Kallis has been appointed as head coach of the Kolkata Knight Riders for the upcoming season in the Indian Premier League (IPL).

Kallis has been with the Indian franchise since 2011, first as a player and then was a batting consultant last year. He takes over the coaching reins from Trevor Bayliss who is the current England coach.

Kallis said: "KKR is my family in India and the association since 2011 has been one of the most enjoyable experiences for me. I look forward to the new challenge and feel honoured to be part of the KKR family."

Knight Riders' chief executive, Venky Mysore said: "We couldn't be happier that Jacques agreed to take on the role as head coach of KKR.

"The respect and regard he commands in the dressing room as well as his fondness for KKR made him our ideal choice."