Home News Kallis: Aussies have too many uncertainties

Kallis: Aussies have too many uncertainties 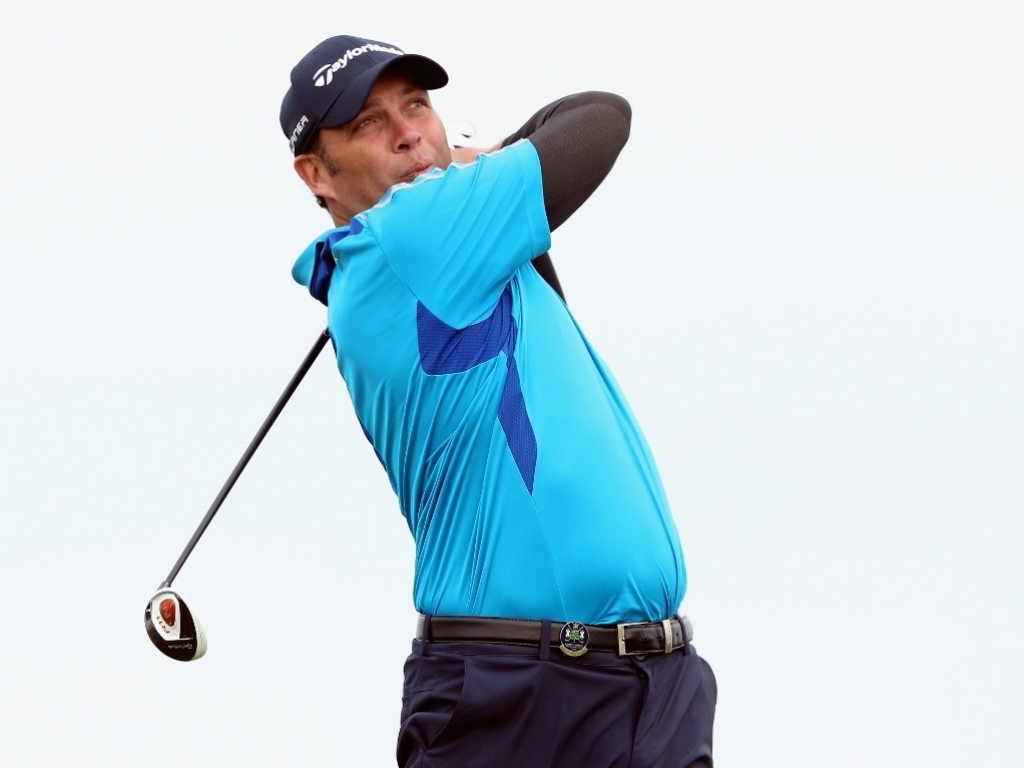 Former South Africa all-rounder Jacques Kallis feels the Proteas are the more settled side compared to Australia, and wonders if there are still too many places up for grabs for the Aussies in the ODI squad.

With the teams doing battle in a five-match series Down Under this month, Kallis feels the hosts have more places open for the World Cup, while the Proteas have only one or two spaces available to fight for.

Kallis said in his Cricket Australia column: "I may be wrong but my impression is that more spots are up for grabs in the Australian squad.

"There seem to be about six or seven fast bowlers competing for four places, the first choice spinner doesn't seem have been chosen and I can't see more than five batting certainties, although there are plenty of contenders.

"Many people say that competition for places within a squad is healthy, but there is a limit and, by this stage, the selectors should really be encouraging the majority of players to concentrate on producing their best performances rather than looking over their shoulders to see what others are doing."

The recently retired batsman also rubbished the idea that this series would lack intensity, saying that the sides were such strong rivals that every match held great importance for the players.

Kallis continued: "Many people have asked me whether I think the series will be played at 'full intensity' – whether it will be like the 'real thing' with the ICC Cricket World Cup looming.

"I try to be patient with these people because they mean no harm. But they haven't got a clue.

"It is not possible for South Africa and Australia to play each other at anything and 'hold back' on anything. Besides, as my school rugby coach always told us, if you don't commit one hundred per cent to a tackle, that's when you get hurt.

"No doubt the team which loses can console itself with the thought that winning in February and March is what really matters, but they will hurt right now, just as Australia did when they lost the final of the Triangular series in Zimbabwe a couple of months ago."