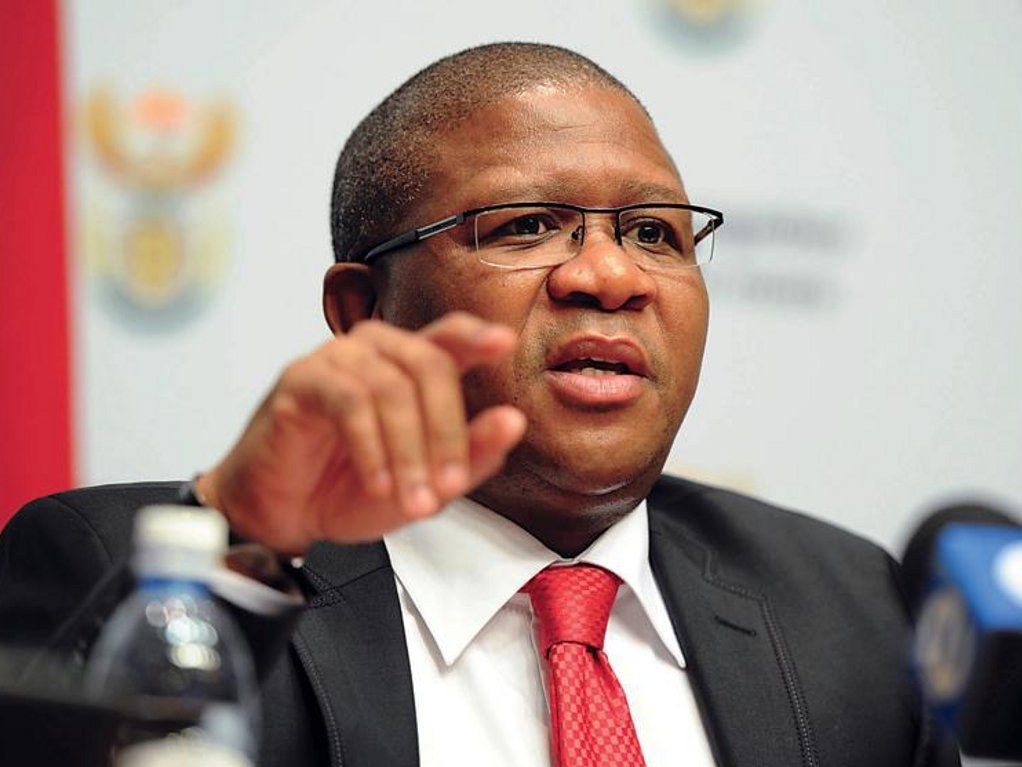 Mbalula announced on Monday that cricket, rugby, netball, and athletics federations in the country had failed to meet their transformation targets, and were thus banned from hosting or bidding major international events.

He said that the ban would be reviewed next year, with Cricket South Africa and the others falling short of the targets set out in a Memorandum of Understanding with the government.

Kallis found the news frustrating, tweeting that 'politics has no place in sport' and that he was 'embarrassed to call myself a South African.'

Meanwhile, former Proteas spinner Pat Symcox posted a seemingly sarcastic tweet, wondering why golf and swimming were not part of the ban. Simply put those federations did not sign the MOU and thus had no obligations to meet.

I'm wondering how swimming and golf escaped the sports ban…

Mbalula, in his announcement from Pretoria, said the associations had a moral obligation to speed up their transformation policies, and that only football's federation had met their targets.