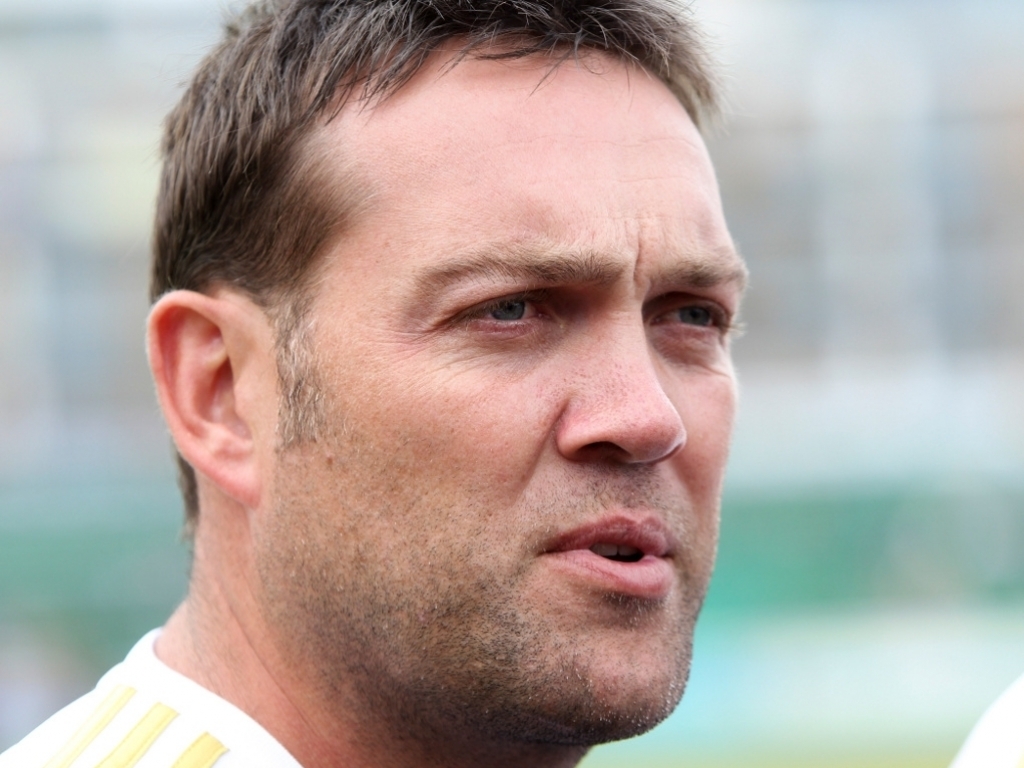 Having completed a successful stint in the Caribbean Premier League (CPL), former South Africa allrounder Jacques Kallis says he now wants to conquer the Big Bash League (BBL), even though he is turning 40 next month.

The Proteas legend helped the Trinidad & Tobago Red Steel win the CPL T20 competition and has no plans to stop playing in various T20 tournaments around the world.

Kallis retired from international cricket in 2014 having scored more than 10000 runs and capturing more than 250 wickets in both the Test and ODI formats.

He has also won the IPL, with the Kolkata Knight Riders, and now wants to help the Sydney Thunder win the BBL in Australia.

Kallis said: "I will play as long as I am still enjoying it. Not sure about the time frame. I am an organised person and it has helped me in my game. I know and understand my own game and this maybe has been reflected in my performances.

"Now (my quest) is to win trophies for the teams I play in. I've done Indian Premier League with Kolkata Knight Riders and the CPL with TT Red Steel.

"Now to win a Big Bash League Trophy with the Sydney Thunder, that would be nice."

The Big Bash League starts in December in Australia.