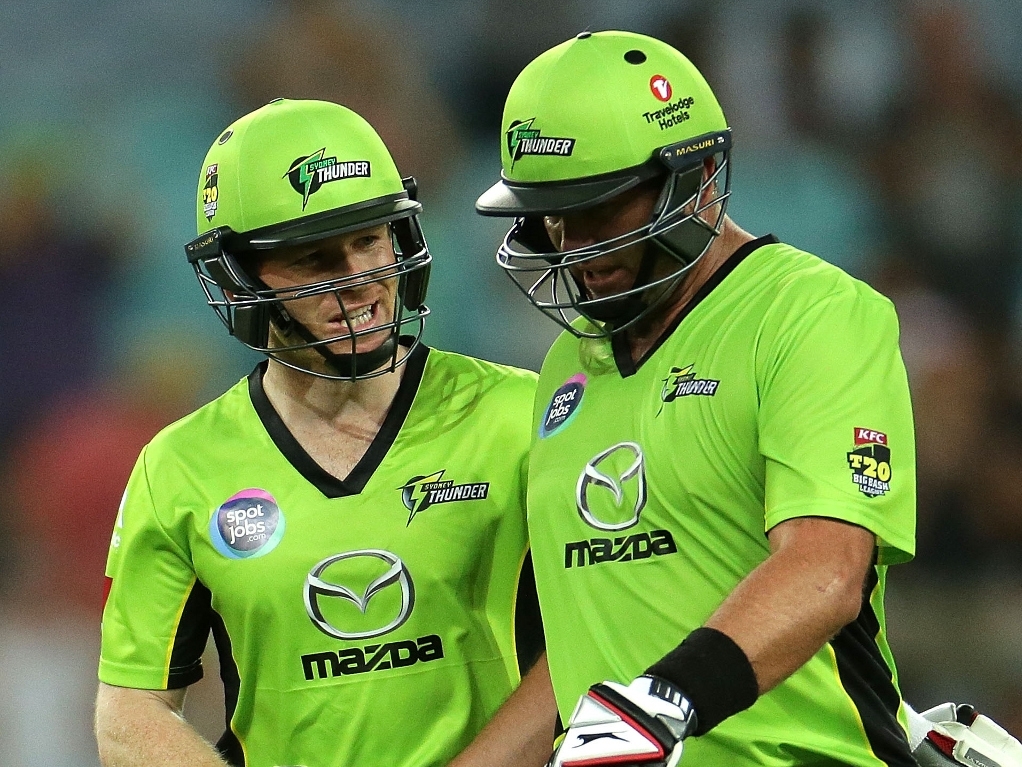 Former South Africa all-rounder Jacques Kallis has come out in defence of England captain Eoin Morgan, saying it's not fair to lay the blame at Morgan's feet for England's early World Cup exit.

While Morgan had a dire tournament, and scored five duck in nine innings recently, Kallis feels that chucking him in at the deep end, making him skipper just months before the tournament, didn't help Morgan's cause.

Kallis, who played with Morgan for the Thunder in the Big Bash League, said: "I know Eoin didn't have the greatest of World Cups but in the little bit of time I've spent with him, he does seem like the character that will thrive with the extra pressure.

"He's one of the top players in England and I've no doubt he's going to be successful going forward but you shouldn't be getting to know a coach a couple of months before a World Cup.

"As a captain, you don't really know how the coach does things because you haven't had direct contact with him, while your players don't know how you're going to run the side."

Kallis also compared the attitude towards one-dayers between England and South Africa, saying that the Proteas were serious about their ODI cricket, while England seemed to consider it a background format compared to Tests.

He added: "We are fortunate in my country that Cricket South Africa don't play international cricket at IPL time so our players are exposed to Twenty20 cricket and improve their games.

"Plus, we take one-day cricket very seriously, see it on a par with Test cricket and put as much practice into both.

"We want to win every game that we play and every player wants to win Man of the Match and lead their team to victory."