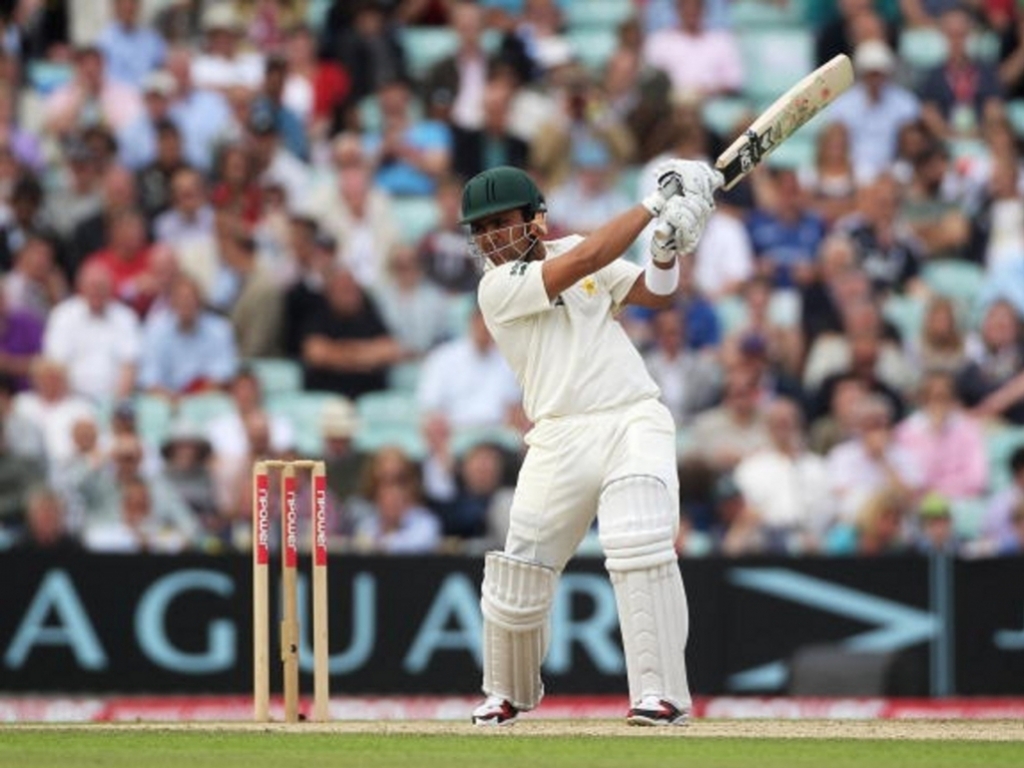 Pakistan wicketkeeper batsman Kamran Akmal feels he has been given a raw deal by the PCB and has appealed to the Prime Minister to intervene on his behalf.

Kamran has hit five hundreds and a score of 94 in eight first class matches this season and feels his form should have brought him into contention for a place in the national team.

The keeper told Dawn after his team WAPDA made the Quaid-e-Azam Trophy finals: “I strongly feel that I am being ignored even after so many good performances in domestic cricket.

“I want the selectors to be consider me purely as a batsman as I realise fully well that Sarfraz Ahmed is performing outstandingly as wicketkeeper.

“I therefore appeal to the PM to hear me out and ask the selectors to consider my case on merit.”

“For a batsman, the only way to make a comeback is his performance and I have been doing that by scoring a lot of runs to merit selection.

“I had met PCB COO Subhan Ahmed before coming to Hyderabad and now awaiting a call from PCB. Lets see what they say.

“Those who don’t perform must be dropped from the national team. I don’t want to name those players, the selectors know who they are but they are being persisted with.”

Akmal feels that performances in first class cricket are being disregarded which is disheartening not just for him but for other in form batsmen.

He added: “Not just me but talented players like Usman Salahuddin and Asif Zakir have been playing outstandingly for a few seasons now and must be given a chance to represent the country.

“I don’t know what else performance is.

“This is the third consecutive season that I have piled up the runs but perhaps I lack the right kind of contacts or political connections to get into the national team.”

Kamran doesn’t feel his age or time in the game should count against him: “Look at Mark Boucher who played 150 matches without a break, and so did Alec Stewart, A.B de Villiers, Stewart and our own Moin Khan who all played for a long time. And their splendid performances benefited their team.

“If anyone is performing then there is no reason to discard that player.

“Look at Misbah-ul-Haq, he is performing so well at 42 and is the backbone of the team, so age or experience should never matter.

“I repeat I perhaps lack support of some politician, who will get him inducted [in team].

“Three of us brothers have served Pakistan but unfortunately, even Adnan Akmal has been out of favour since he got injured two years ago.”

Reports have surfaced that suggest Kamran’s exile has to do with his relationship with former skipper Shahid Afridi.

Kamran responded: “There are 14 other players who play with Afridi. It doesn’t signify any grouping if some players stay together or enjoy each other’s company. Why should the PCB or any one else hold this against any player, we are all Pakistan players after all.”

When quizzed on the team’s poor showing in New Zealand Kamran pointed the finger at the flat pitches in the UAE where Pakistan play most of their cricket.

He said: “We must improve batting pitches here in Pakistan and the PCB should also make efforts to shift our ‘home’ series from the UAE where the playing surfaces and conditions are dull and that is damaging our cricket.

“I think we have to play positive cricket.

“Former coach Waqar Younis knew well that batsmen friendly pitches in the UAE are harming our cricket but surprisingly never advised the Board to shift venue.”

Despite their poor showing in New Zealand Kamran is confident Pakistan can do well against Australia.

He concluded: “Australia has only Warner and Smith who are good players and we can get their scalps early in Tests, there is a good chance of victory for Pakistan.”