Richardson opts out of IPL to concentrate on Test dream 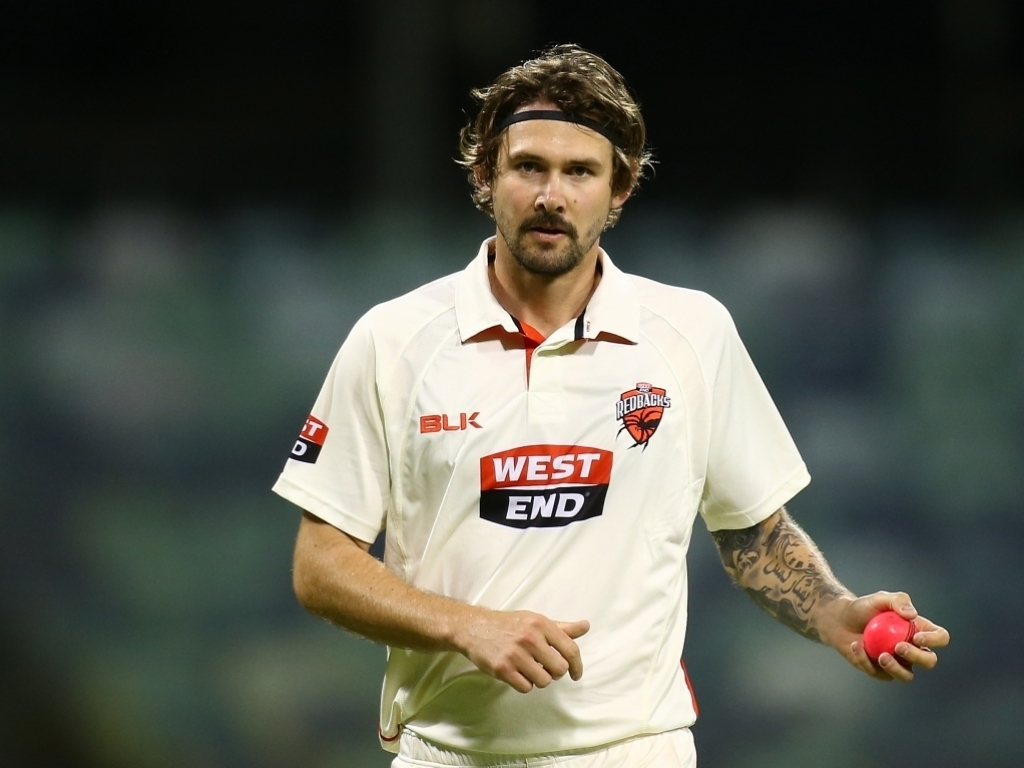 Australia seamer Kane Richardson has revealed that he opted out of this season’s Indian Premier League (IPL) because he wants to concentrate on the longer form of the game and is planning to get married.

Richardson, who has become a regular member of Australia’s limited-overs squads, has played for the Pune Warriors, Rajasthan Royals and Royal Challengers Bangalore in the last three seasons of the IPL.

He has taken 18 wickets in that period and would have been in demand at the IPL auction after another good Big Bash League campaign.

While explaining that it was difficult to give the tournament a miss because of the financial reasons, Richardson revealed that wanted to play more first-class cricket in a bid to earn a Test place.

Richardson told Cricket Australia’s website: “It’s a hard decision because of the financial rewards. Not a lot of guys do it.

“I experienced it (the IPL) as a young bloke and made a little bit of money over there so that makes it easier having had that happen. I’m still only 27 next so hopefully, I can get over there a few more times.

“I’ve put in a little bit more of a goal to play more Shield cricket and I thought if I play upwards of seven Shield games, the body is going to need a fair bit of a rest.”

Richardson, who has 15 ODI and five T20I caps, knows that he is probably a long way behind in the pecking order to get in the Aussie Test side but wants to up his performances in Shield cricket.

The South Australia seamer had good returns in the first-class competition last season, taking 32 wickets at an average of 25.93.

Richardson continued: “I’m still a long way away from playing Test cricket but it’s still a goal to play.

“Whether or not (missing) the IPL helps that, I’m not sure.”

If you are wanting to pass some time before the next match be sure to use the bonus code cherry casino site for all of your needs.