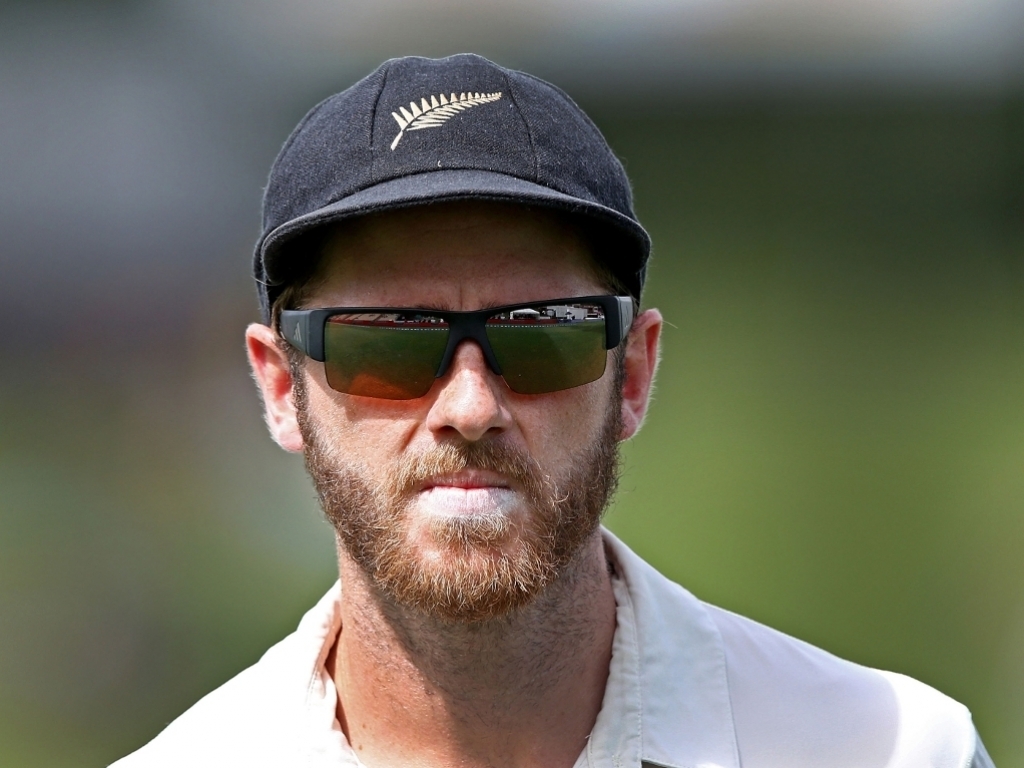 New Zealand captain Kane Williamson has been fined 40 per cent of his match fee and the rest of his team 20 per cent for maintaining a slow over-rate in their Champions Trophy match against England on Tuesday.

Match Referee Andy Pycroft deemed that the Black Caps were two overs short of their target when time allowances were taken into consideration.

The charge was laid by on-field umpires Paul Reiffel and Bruce Oxenford and the he International Cricket Council (ICC) gave the fines.

Williamson could face a ban if the Kiwis were to face such an offence again.

The ICC said in a statement: “If there is a second minor over-rate offence committed by New Zealand during the event with Williamson as captain, he will be suspended for one match.”

Hosts England went on to beat the Black Caps by 87 runs to be the first team to qualify for the Champions Trophy semi-finals.