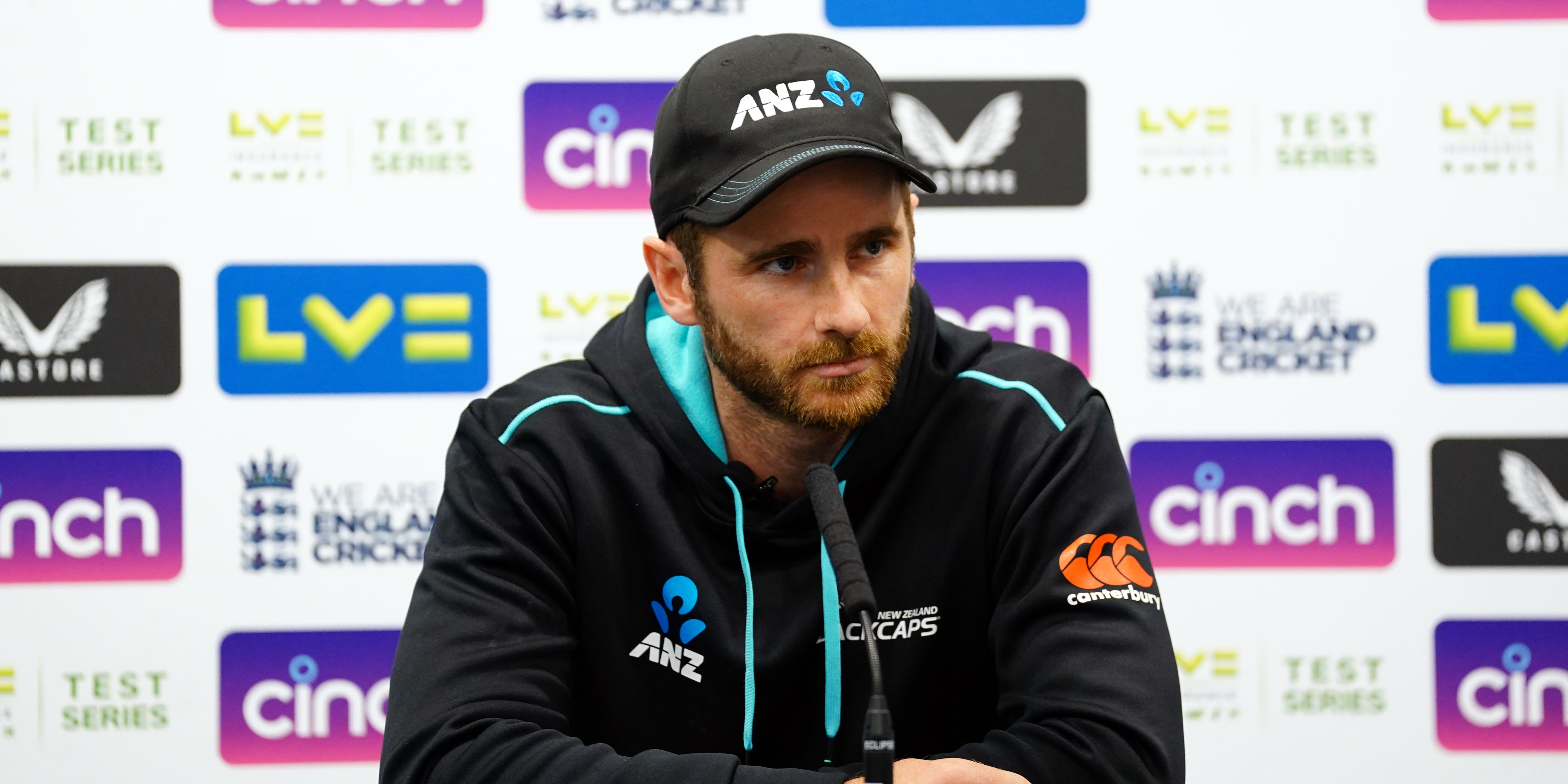 Trent Boult’s last-minute arrival from the Indian Premier League means he may have to sacrifice an appearance at Lord’s this week, but New Zealand captain Kane Williamson insists his side are full of Test match “purists”.

Boult went all the way to the IPL final with Rajasthan Royals so only touched down in England two days before the start of the series.

That left him a solitary training session to prove his fitness for a five-day game and get reacquainted with the red ball, and he may instead have to wait until next week’s visit to Trent Bridge.

“He’s just arrived but he’s keen as,” Williamson said of the left-arm quick.

“There’s a number of things to consider. Trent is a world-class player but we’ve got great variety in our bowling attack. It’s working out who is ready to go. Most are, obviously Trent is one to look at.”

Williamson is not short of bowling options, with Tim Southee, Kyle Jamieson, Neil Wagner and Matt Henry all raring to go, and he is adamant that a Black Caps side who were crowned inaugural World Test champions at the Ageas Bowl last summer remain fiercely committed to the five-day format.

“Our Test team are so passionate about the format. There does seem to be real movement within cricket, but you certainly still see the purists get a real kick out of red-ball cricket, and our team is full of those sorts of people,” he said.

“These guys are so passionate about Test cricket – we’re a nation that probably doesn’t play quite as much as England, Australia and India and probably play slightly shorter series. So for us there is a lot of excitement to be playing Test cricket, especially here at Lord’s.

“Becoming Test champions was an amazing achievement and a proud thing for New Zealand cricket. But your motivation is to try and move the team forward.”

Williamson confirmed Daryl Mitchell would line up in the middle order, taking the place of fellow batter Henry Nicholls following his bout of coronavirus.