Karunaratne ruled out of WC with finger injury 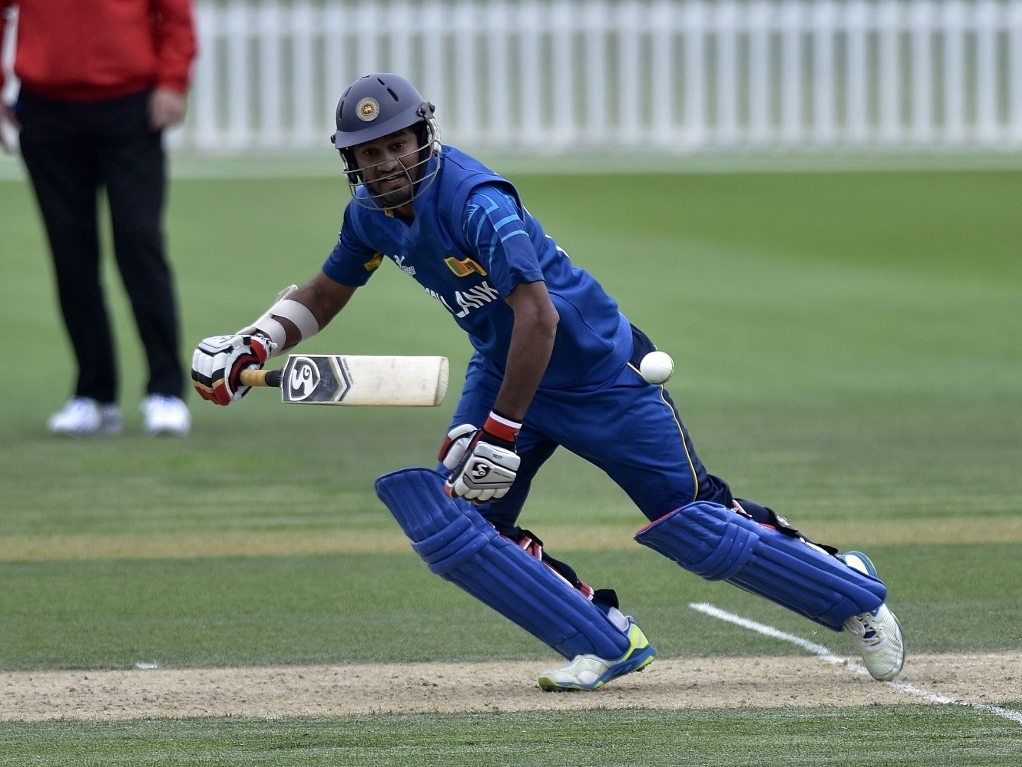 Sri Lanka suffered a blow when batsman Dimuth Karunaratne was ruled out of the rest of their World Cup campaign after fracturing the little finger on his left hand while training.

Karunaratne has featured in all Sri Lanka's matches so far at the tournament, but has only batted twice, scoring 14 and 23 in their first two matches, before the rest of the batting found form.

Chief selector Sanath Jayasriya said: "Dimuth injured his hand during a fielding session and X-rays indicated a fracture just above the base of his left small finger. "He has to undergo surgery and will be out for about four weeks and he will return home.

"We have requested the ICC technical committee to include leg-spinner Seekkuge Prasanna in the squad as his replacement."

Prasanna was initially called up as cover for left-arm spinner Rangana Herath who injured his finger in their last match England. The 36 year-old Herath is now doubtful for their next match against co-hosts Australia on Sunday.