Home Countries Australia Kaspro returns to CA board of directors

Kaspro returns to CA board of directors 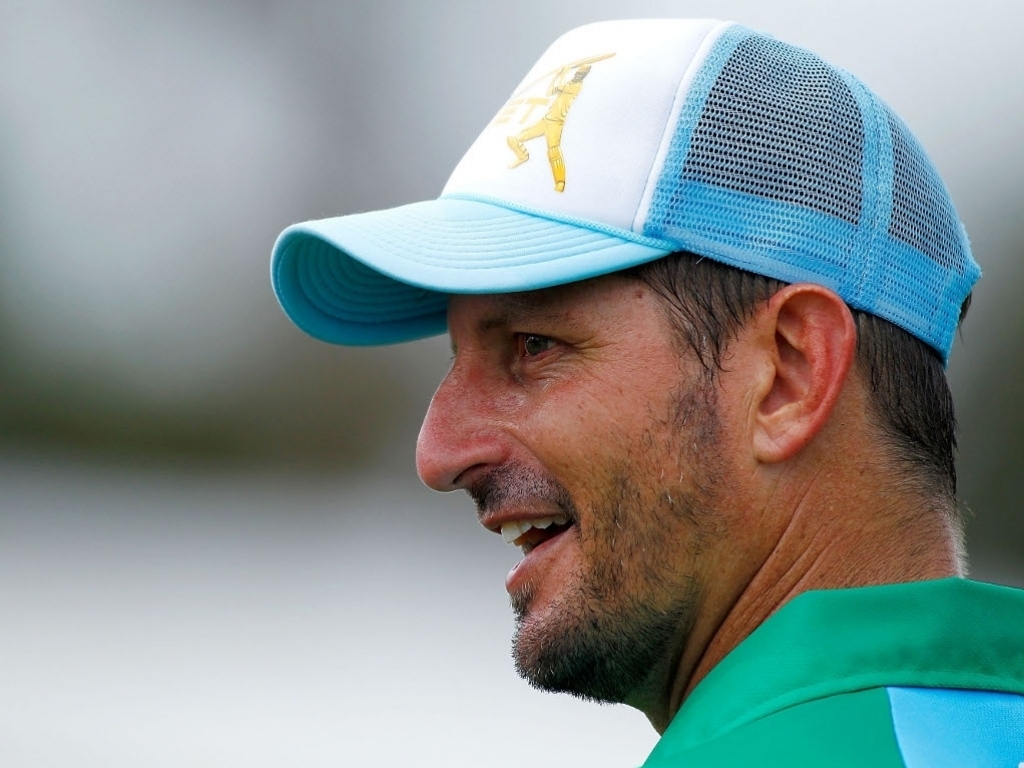 Former Australia Test fast bowler Michael Kasprowicz is to return to the board of Cricket Australia, the organisation announced on Monday.

Kasprowicz first joined the board as a director in 2011, but stood down in May to become Queensland Cricket’s interim chief executive officer.

His place on the CA Board was kept vacant until the Queensland position was resolved. Max Walters was appointed to the permanent role in September.

The Chairman of Cricket Australia, David Peever, said the directors were unanimous in supporting Kasprowicz’s return.

Peever said: “Michael has been a very effective director, with his knowledge of the sport and his background in business.

“His experience at senior management level within cricket will only enhance the contribution he will make around our board table.

“We look forward to welcoming him back to our deliberations in December.”

Kasprowicz said he was delighted to be returning: “I’m very excited to back on the Board with the opportunity it gives to make a contribution to the sport I love.

“I had a wonderful time with Queensland Cricket, it was a very rewarding personal experience, and I’m really looking forward to sharing the perspective of the states with the Board.”

Kasprowicz, 44, took 113 wickets in 38 Tests for Australia and is Queensland’s all-time leading wicket-taker. Since his retirement in 2008, he has enjoyed a successful business career.

At Cricket Australia’s annual general meeting, held last week, Michelle Tredenick, Earl Eddings and John Harnden AM were re-elected to the board for another three years.