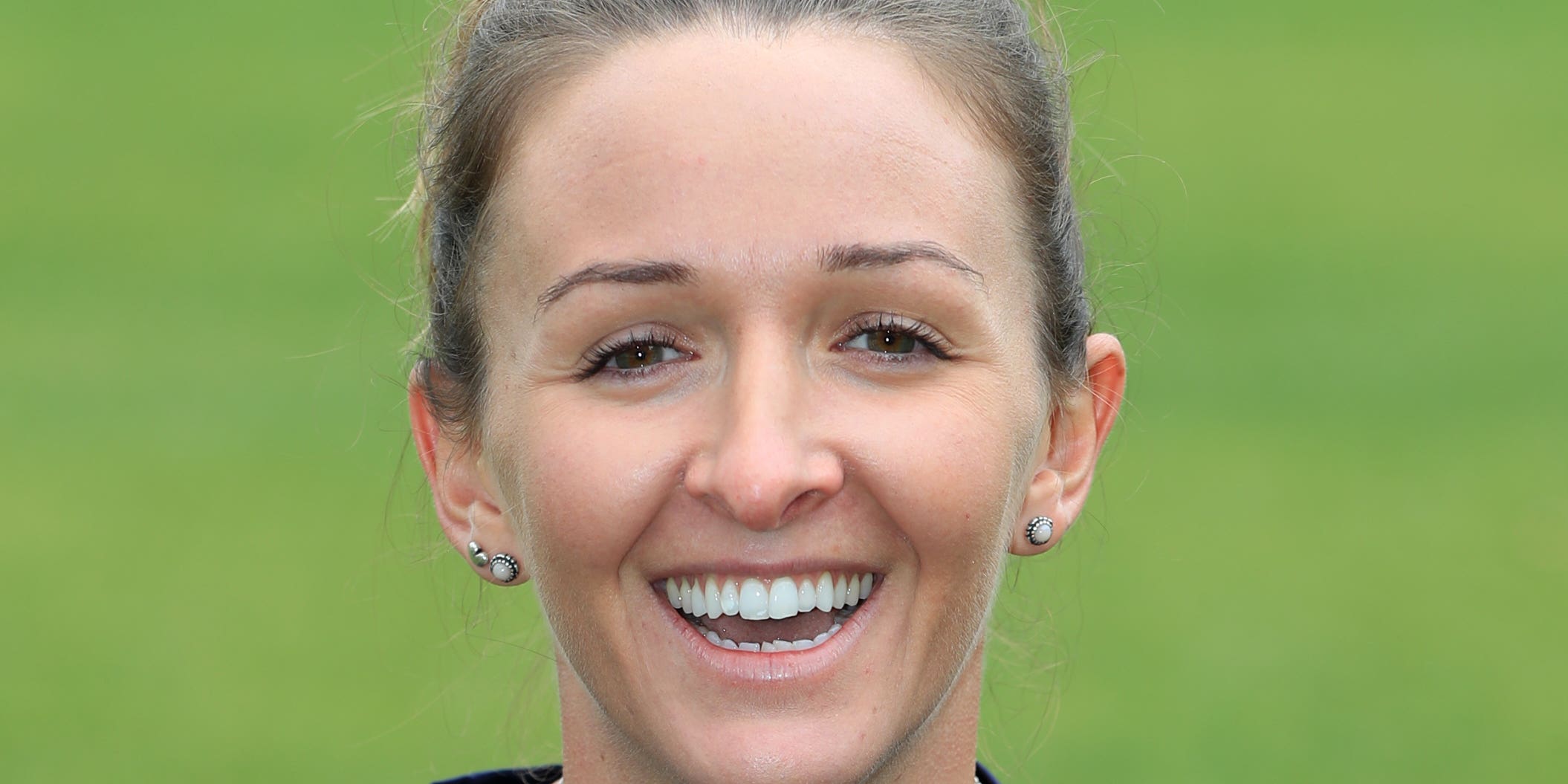 Kate Cross insists she loves breaking boundaries and making history, after it was confirmed The Hundred will launch with the women’s tournament.

The Kia Oval will host the opening game on July 21, with the Oval Invincibles taking on the Manchester Originals. It will be the first time a major UK team sporting event has headlined with a women’s match.

Cross will captain the Manchester Originals in the opener, and is no stranger to breaking down barriers having been the first woman cricketer accepted into the Lancashire Academy in 2006.

“I’ve only just found out we are going to be kicking this thing off,” Cross said, speaking from New Zealand ahead of England’s one day international and T20 series against the White Ferns.

“We love breaking boundaries and making history. This generation of women’s cricketers are doing a lot of that at the minute.

“It’s amazing for us and it just goes to show where the ECB [England and Wales Cricket Board] are at with the women’s game, how they are trying to support us and how seriously they are taking the women’s side of the sport.”

“Actions speak louder than words and sometimes you see a lot of words on paper about how much they want to support us, well this goes to show that they are taking it seriously. It’s a big step.”

“Unfortunately we’re in a time where women’s sport has taken to the back-burner and we are doing this stuff to push it forward. It’s incredible and long may it continue.”

Beth Barrett-Wild, head of The Hundred women’s competition, believes 2021 could be the best year yet for women’s cricket.

Barrett-Wild said: “The way that it’s going it has to be (the biggest ever year). We saw that with the RHF Trophy that there was an opportunity for girls and that’s all we ever asked for – the opportunity to play more cricket.

“As an England team we now have two years of a really solid timetable, which is probably (for) a first time in a while.

“The fact that there has been such a big push on the women’s side of the game will always be a positive that has come out and we’ll be really grateful in five or six years when we’re reaping the rewards of the built-up nature of the regional sides and the better cricket the girls get to play now.”