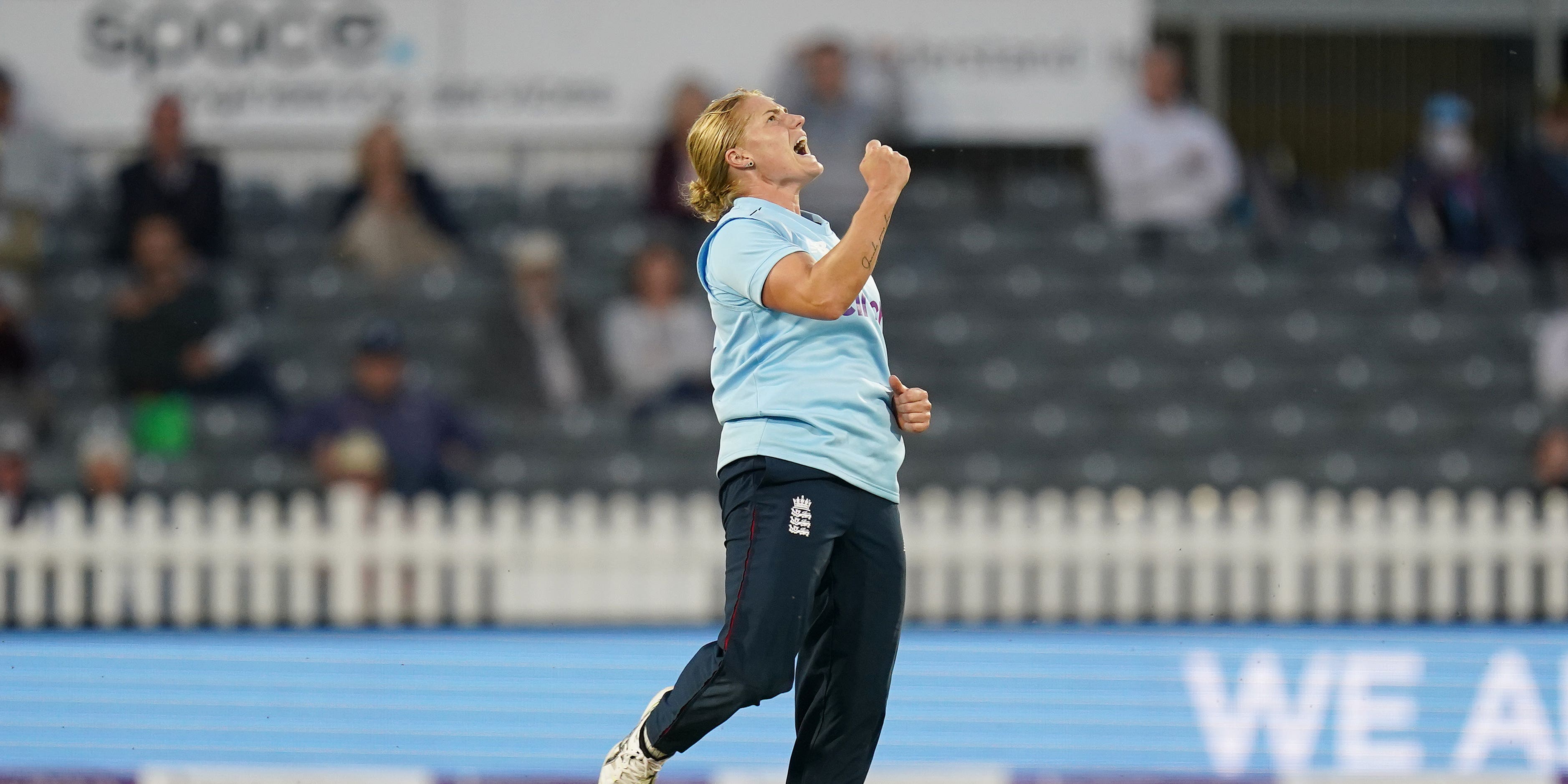 Katherine Brunt hailed captain Heather Knight’s impact after she led from the front with an impressive 89 as England won the opening one-day international against New Zealand by 30 runs.

Knight came in after a steady but unremarkable start from England and helped her side recover from a mini collapse which saw them slide from 109 for one to 140 for five, before they were eventually bowled out for 241.

The Kiwis were never too far behind the run rate, but lost wickets at key times, and despite a well-made 79 not out from Amy Satterthwaite which occasionally threatened to turn the game around, England remained on top to draw first blood in the series.

“She’s been struggling a little bit with her hamstrings but Heather being Heather she keeps fighting away, keeps battling, she’s desperate to play every game for this team,” Brunt said.

“Sometimes she doesn’t think about herself and her longevity as much she’s just worried about missing games but we’re trying to look after her and help her make the right decisions and we know when she does play for us she’s a matchwinner.

“She’s got a great tempo and seeing games through to scores of what we want or what we need to chase down and just having her on the pitch makes us a much better team so we just want to keep her on it.”

Brunt, who made 43 with the bat as England rallied, then starred with the ball, bowling four successive maidens at the start of New Zealand’s innings to ensure the tourists did not get off to a flying start.

On the maidens, she added: “There was actually a target of ours which included maidens and being the competitive soul I am I took that upon myself to do it as much as I possibly could.

“I could have had another over but I didn’t want to spoil it.”

Satterthwaite was critical of New Zealand’s inability to put together three-figure partnerships as they went 1-0 down in the series at Bristol.

“I think the partnerships (was the key difference between the teams) we talked about it coming into this game and a key goal of ours is to keep bigger partnerships and I think they had a couple of big partnerships with the bat and we weren’t able to replicate that,” the Kiwi batter said.

“Soph (Devine) and I started to get one going but I think if you’re going to win games like that we’ve got to take them bigger and get them over three figures if we can.”