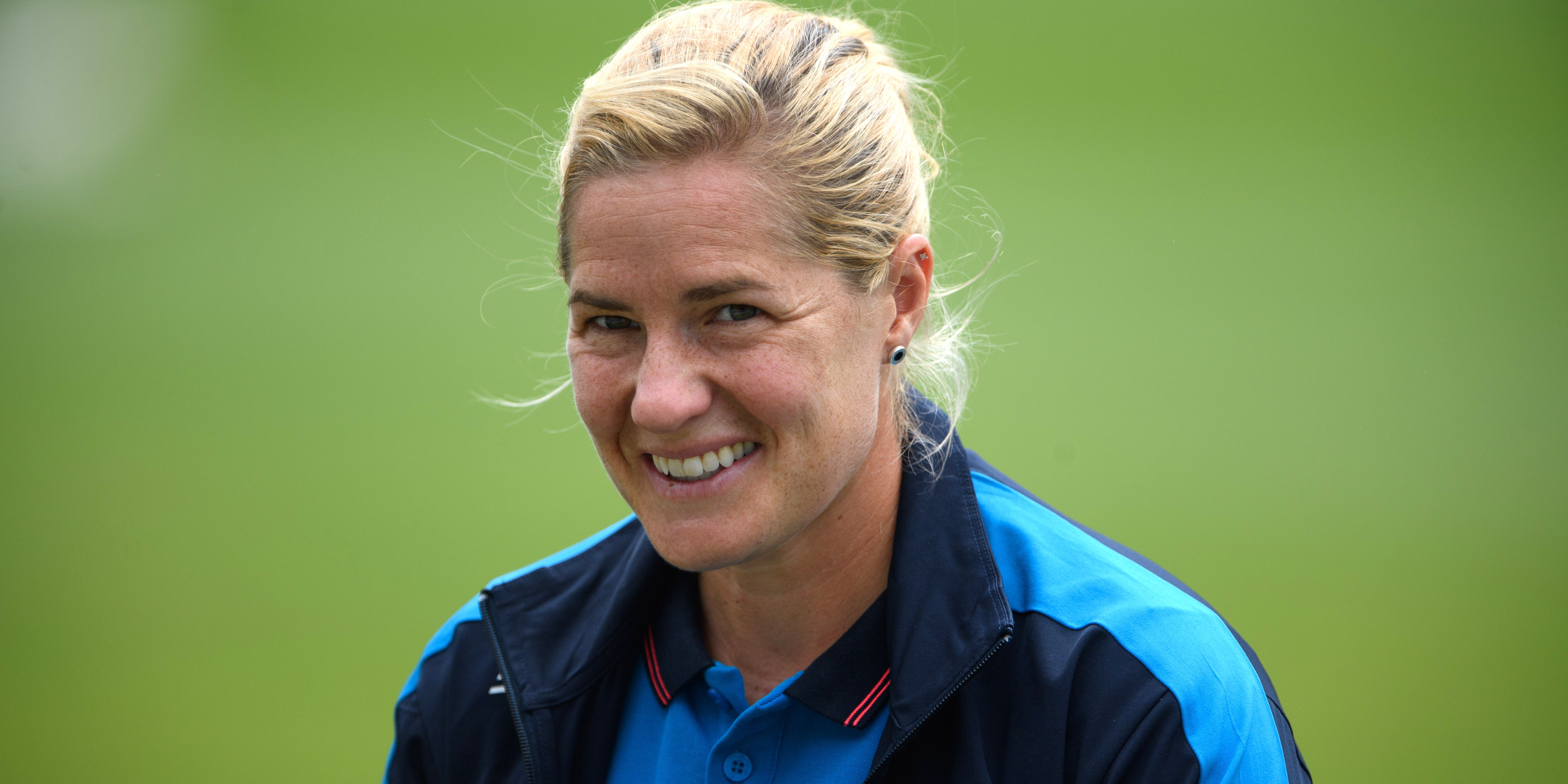 England international Katherine Brunt believes there is plenty to be positive about ahead of the eagerly-anticipated start of The Hundred, but urged a degree of patience.

A women’s match between Oval Invincibles and Manchester Originals will get the 100-ball tournament under way on Wednesday before the same men’s sides do battle a day later on Thursday.

Talk before the opener has this week centred on the big disparity in wages for male contracts compared to their female counterparts, yet Trent Rockets ace Brunt insists the competition will open up better future opportunities.

“We have been fighting for equality for hundreds of years and these things don’t happen overnight but as long as the conversation keeps going, that is all you can ask for,” she said.

“We are forgetting about the positive part of it which I am only going to bang on about because I am here to play in The Hundred and do the best I can for my team regardless of the other things flying around.

“The important thing is we are being paid and yes we are a way off the men, but that is because the men bring in more crowds, more money and more press around the world.

“You can’t get people like Rashid Khan over to play unless you make it worth their while. It is a long way to go, the quarantine is not great but once we start playing these games and we get this year in the bag, showing we can play these games alongside the men, then they’ll invest in us even more.

“But we need to keep proving this time, time and time again and also not forget the positive message that we are all being paid for once and more than ever before.”

Barnsley-born Brunt made her international debut back in 2004 and reflected on the changes that have taken place in the ensuing years.

While male contracts are worth between GBP 24,000 and GBP 100,000, female players pick up a maximum of GBP 15,000 and a minimum of GBP 3,600, but the new franchise league has ensured an equal platform in every other facet of the tournament.

The marketing campaigns, matchday experience and prize money pots are identical for both the men and women while the teams involved will play on the same day as the opposite gender.

Brunt added: “I used to pay to play and I only got expenses for a good eight years of my international career. If I look at it that way and then you look at what the stats are now, it is the most women in cricket are being paid than ever before.

“If I look at it from that stand point then we are doing very well. And the wages aren’t anything to turn your nose up at, they are good.

“Yes they definitely could be better and there are gaps, but that happens all the time in every different field. We are definitely going to get better, this isn’t going to go the other way. It will only go up.”

With a new set of rules, team-mates and grounds to get accustomed to, Brunt urged patience when the Hundred begins on Wednesday.

The majority of players from the men and women’s game have had little time to prepare after coming into the competition off the back of other tournaments.

But speaking ahead of Trent Rockets’ opener against London Spirit on Saturday, Brunt admitted: “It’s going to be great and it’s my first time ever at Trent Bridge, which is unbelievable, playing professional cricket for 20 years and I’ve never played here, it’s awesome.

“We’re all really excited. We really don’t want to mess up but it’s going be carnage.

“People are going have to be patient, we will get better, I promise you, but as of this point, tomorrow’s the first (warm-up) game and today I’ve still got four names to learn, so it’s a quick turnaround but we’ll get there.”