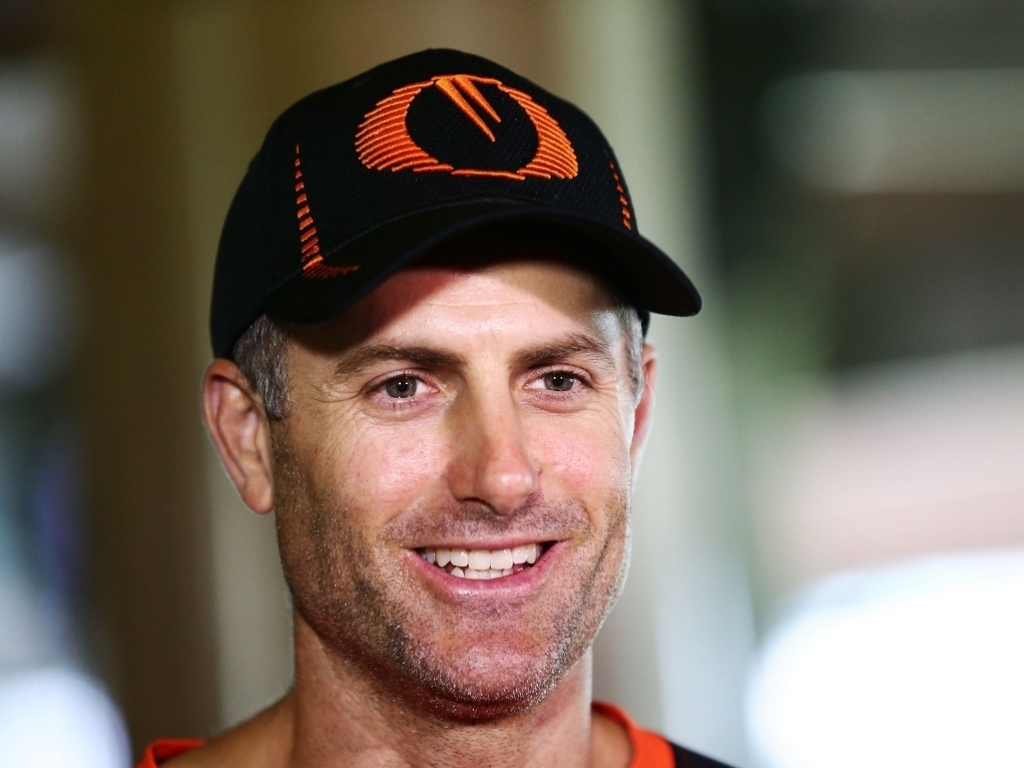 Former Australia batsman Simon Katich has hit out at claims made by Cricket Australia with regard to the profitability of their flagship T20 competition the Big Bash League.

Cricket Australia claims to have made a loss of over AUS$33 million through the early seasons of the competition which has angered Katich who feels this is either a deception or down to mismanagement.

According to ESPN Cricinfo Katich said: “The claims that CA has managed to lose money on the biggest success story in world cricket must be independently investigated.

“Record crowds, record ratings, record sponsorships and merchandising sales each and every year, yet CA are claiming a loss. It defies logic and good business sense.”

The Australian Cricketer’s Association have been unwilling to give up a pay model that includes revenue sharing, primarily because of the increasing value of the Big Bash League which has enjoyed record crowds and ratings over the last two seasons.

Katich feels that CA may be looking to dissuade players from revenue sharing by claiming the BBL is not profitable.

He added: “It also defies logic that you would claim a financial loss, yet not recommend a model that shares the risk.

“It may well be an ill-conceived negotiation tactic, which itself is silly given mediation is the way to go. The BBL and WBBL provide the best platform to promote cricket to kids and families given they are turning up to these events in their hundreds-of-thousands over the course of the season.”

Katich has slammed Cricket Australia for failing to fund grass roots cricket adequately, something CA reason is a motivator for breaking up the revenue sharing model.

The man who clashed with CA before when he was cut from the list of centrally contracted players in 2011 has called for more transparency on spending in Australian cricket.

He went on: “The recurring question that keeps arising is, where does all the money go?

“Is it drained by too much bureaucracy, executive salaries, entitlements and bonuses. One thing is for sure, it’s not drained by either the players or grassroots investments, which together account for less than 30 cents in the dollar. I have called for a cap on CA administrative costs before and this is more evidence of the need for that. And it is also now clear evidence of the need for an independent investigation.”