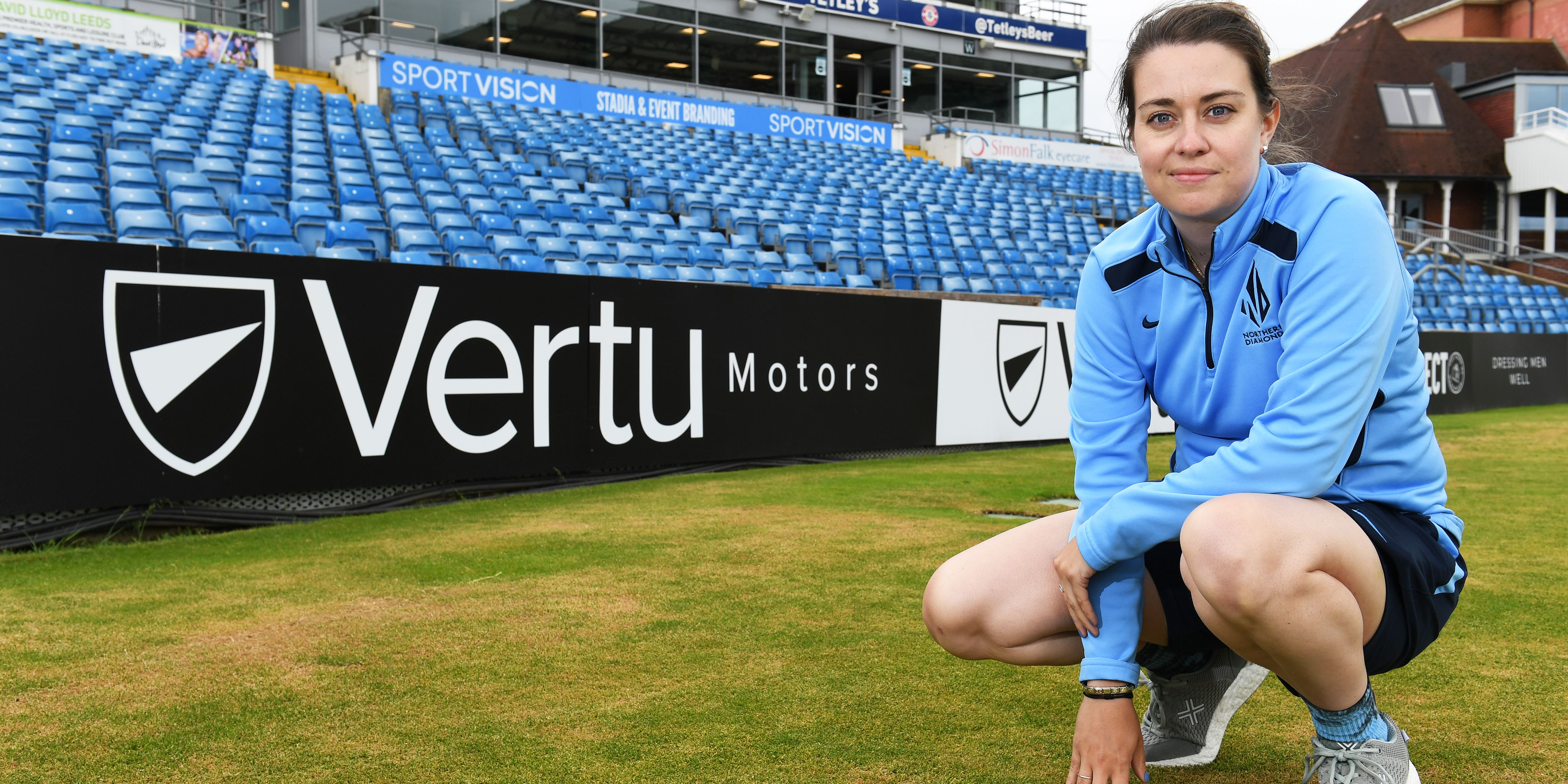 Northern Diamonds and Yorkshire spinner Katie Levick says her father feared she could collapse on her cricketing return after months battling the devastating effects of long Covid.

Levick had just been offered her first job playing cricket with the advent of the Rachael Heyhoe Flint Trophy last summer, but her cricketing career was almost brought to a premature end when she contracted coronavirus in October.

The leg-spinner was left unable to walk down a flight of stairs without a break and her return to winter training was halted and replaced with hospital appointments and heart tests.

“I tested positive in October, I’d initially been in isolation due to being in contact with someone and was absolutely fine and then I tested positive while in isolation and was left completely bed-bound for a couple of weeks, not eating, not really moving, not doing anything,” Levick told the PA news agency.

“Then when I was out of isolation and stuff we realise that it had affected me from a fatigue point of view and I couldn’t really do anything without having to sleep for several hours afterwards.

“To return to a professional sports set up – before we’re allowed to return to training you have to have an ECG to get the all-clear and mine was showing anomalies which prompted further tests, which showed that my heart really wasn’t reacting in the way it should be anymore – to literally anything. As a result I’ve been wearing a heart monitor for everything.

“My first training session back resulted in a 10-minute walk around the building in which the physio stopped me within a minute because my heart rate had already elevated past 190 something that it wasn’t supposed to and ‘get on the floor’ sort of thing.

“It’s side effects that you wouldn’t think of or you wouldn’t know, unless I was wearing the monitors and unless I had the medical staff.

“So that resulted in a lot of hospital visits and heart tests and I’m pretty versed in, I think, every machine in the hospital right now for that. But it seems to be under control at the moment and lucky I’ve got access to everything to come back in a safe manner because it could be completely different.”

Levick eventually returned to training at the end of March, although her journey to actually taking the field was far from straightforward, as everything was managed carefully by medical staff.

She returned in time for the first Rachael Heyhoe Flint trophy match of the 2021 season, having feared she would not play at all this season, and it was the first time fans were allowed back into Headingley.

“I was very lucky, my first game back was the first game of the season. So we obviously wanted me to get in before that but my timeline didn’t allow that.

“It was an interesting one. I actually sat in the changing room beforehand and got a bit teary on my own, having a little moment where I thought this seemed so far away and so many people that were trying to get me ready told me ‘you probably won’t play this year’.

“And it was Headingley our first game as well, so I had a little moment to myself and I allowed myself to enjoy it.

“As a team we celebrate the little wins as much as the actual wins and for me we were saying that me getting anywhere near the pitch was a little win – but to me it was the biggest win.

“It was a great feeling actually that I didn’t think would happen.”

The crowd meant that Levick’s family were able to come and watch but she admits she is concerned about how the disease has affected her body.

“We’re not usually emotional, we’re a tough northern family, but both of them (Levick’s parents) have commented,” the 29-year-old said.

“Especially in recent weeks when the Christian Eriksen thing happened in the Denmark game, and my Dad’s not a soppy guy or anything, but he said ‘all I could see was that was what is going to happen to you at Headingley, all I’ve seen you do all winter is go for heart tests and then I’ve got to watch you run around and it’s the worst thing – but it’s also great that you’re able to do that’.”

“So it’s been an interesting one, I used to be nervous that I won’t perform well but now the nerves are like ‘I hope everything’s actually OK internally’.”