Kaushal backed to get doosra correct 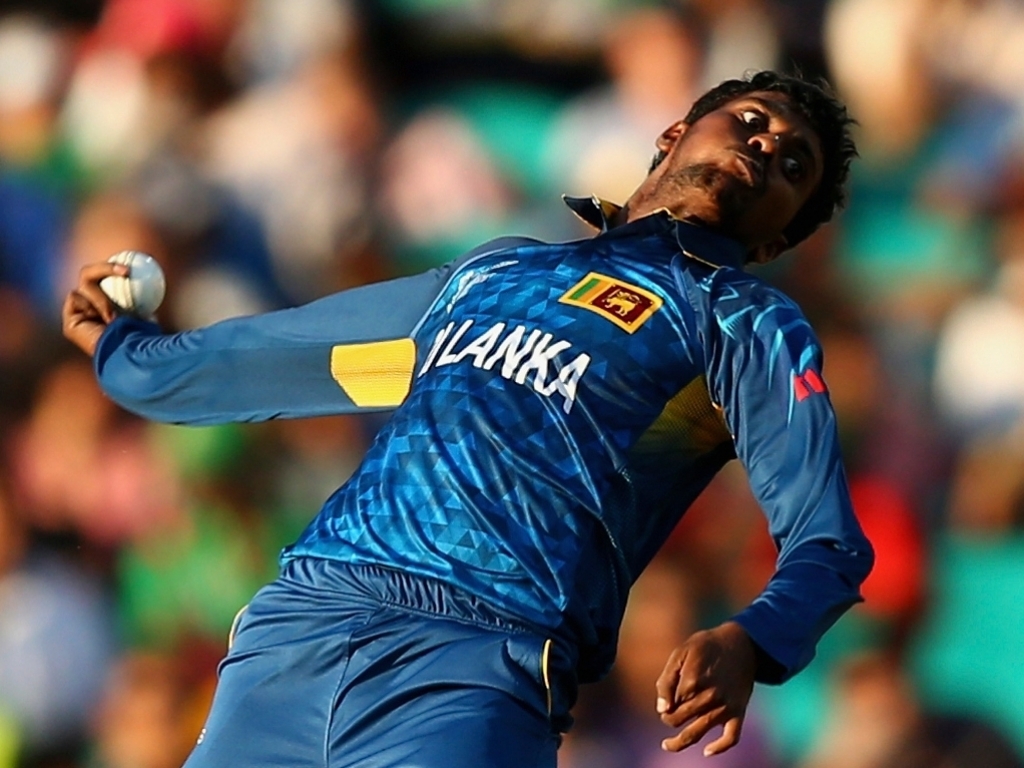 Sri Lanka's chairman of selectors Kapila Wijegunawardene is backing spinner Tharindu Kaushal to work on his action and bowl his doosra within the 15-degree limit.

The 22 year-old Kaushal was banned by the ICC from bowling his doosra but was cleared to bowl his stock delivery after being reported by the umpires in the Tests against India.

The Sri Lanka Cricket Board will support the offspinner as they feel he is close to getting all his deliveries legally correct.

Wijegunawardene said: "Where Kaushal is concerned, we had a very close scrutiny of him and it was only after we were convinced that he was within the rules that we picked him to play in the side.

"However this citation came and he was tested, after which we were notified that his doosra was exceeding the stipulated parameter of 15 degrees marginally, but his offspin was cleared with flying colours with his extension being only five degrees.

"On the doosra, 50% of the deliveries in which he was tested was within the stipulated parameter and only the balance marginally exceeded 15 degrees.

"What we now need to understand is at which point he is able to bowl this particular delivery and support him towards staying within the rules. Not being able to bowl the doosra does impact his armoury of deliveries.

"However, if you closely analyse the wickets that he has taken during his short career, he has no more than three-four wickets with the doosra with a large majority of the wickets being with offspin."