Home News Kaushal fine after blow to the helmet

Kaushal fine after blow to the helmet 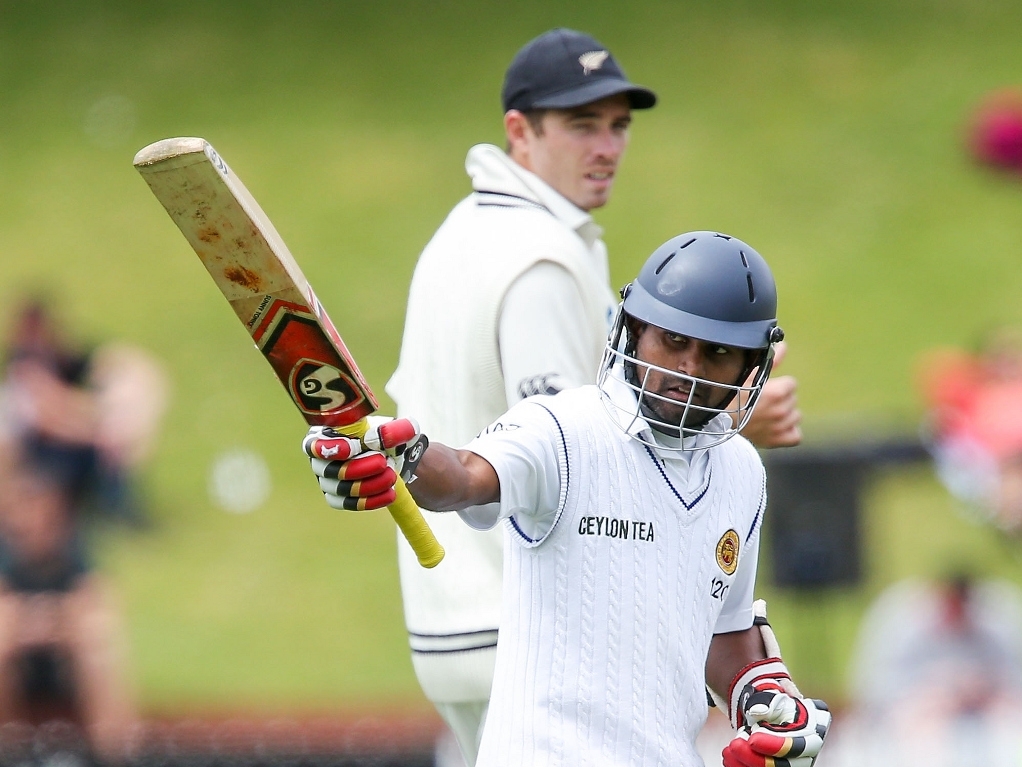 Sri Lanka batsman Kaushal Silva appears to be out of danger after being struck on the back of the head during training on the weekend, and is set to be fine for the tour to England next month.

Silva was struck on the back of the helmet, on the new clip-on padding, during training when Dinesh Chandimal swept the ball into the short leg's head. He was air lifted to hospital as a precaution.

CAT scans on Sunday showed he was relatively unscathed, thanks to the extra protection on his helmet, and the selectors were confident he'd be ok for the tour to the UK, which starts on 3 May.

SLC secretary Mohan de Silva said on Monday: "Kaushal appears to be okay now. They were to take another scan today, and depending on that, he may be discharged late this evening.

"Maybe in a week or 10 days, he might be able to start playing again, according to the coach [Graham Ford].

"He looks good for the tour, but the coach doesn't want to risk him again immediately. We'll have to wait for another couple of days to determine exactly what the situation is."