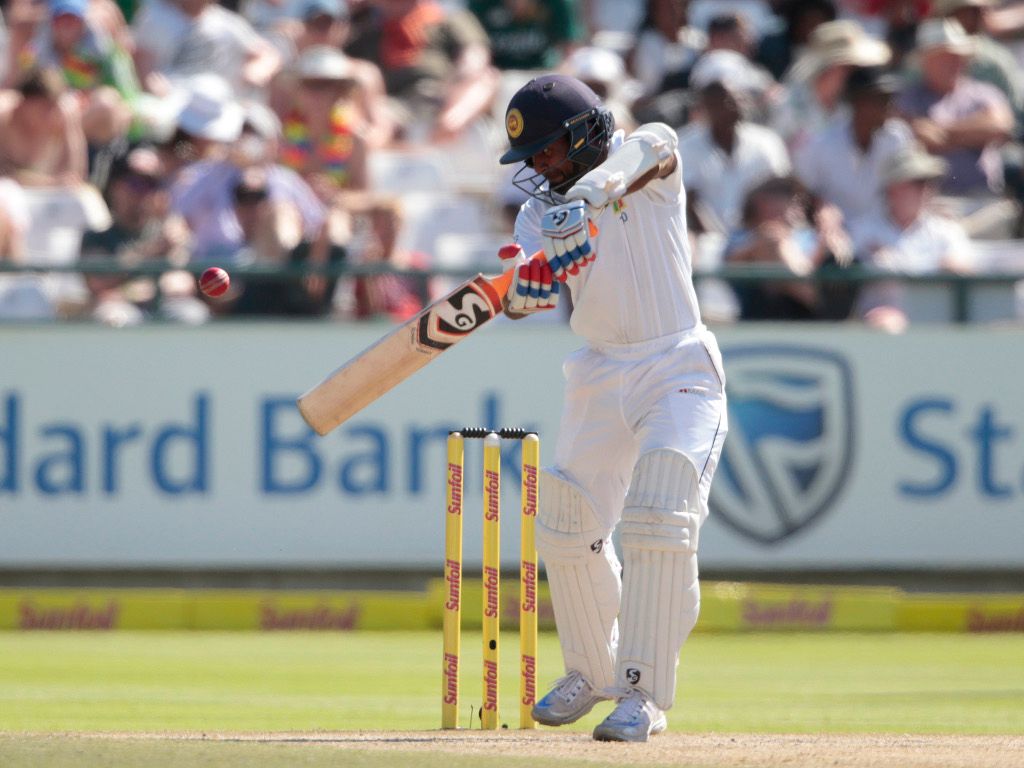 Opening batsman Kaushal Silva has found himself recalled to the Sri Lanka Test squad to face England in a home series.

Despite being axed from the ODI squad and losing the captaincy over fitness concerns, Angelo Mathews has been named in what is a fairly settled group. Dinesh Chandimal will resume the Test captaincy after being suspended for the series against South Africa because of a combination off ICC charges of ball tampering and bringing the game into disrepute.

The squad serves as a first warning to England of the conditions they are likely to face with a battery of spinners included.

England failed to win a Test on their last visit to Asia and both Australia and South Africa were whitewashed on their most recent visits to the island.

Fast bowler Lahiru Kumara will need to prove his fitness before he is confirmed in the group.