Home Countries Bangladesh Kayes: Coach has given us freedom to play

Kayes: Coach has given us freedom to play 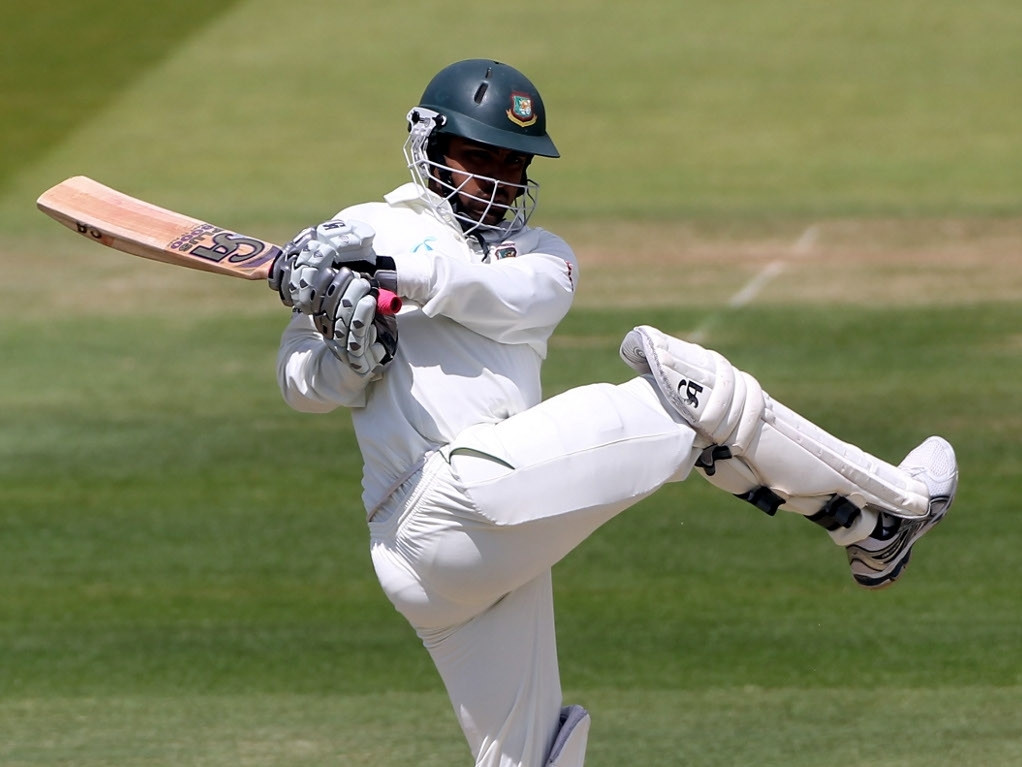 Bangladesh batsman Imrul Kayes has credited their coach Chandika Hathurusingha for allowing the batsmen in the side to play with more freedom which has seen an upturn in their fortunes.

Kayes was part a 312-run opening partnership with Tamim Iqbal in a Test against Pakistan earlier this year and stood firm against a South Africa bowling attack in the first Test of the current two-match series in Chittagong last week.

The fruits of Hathurusingha's work has been seen in the ODI format where Bangladesh have batted with a positive intent as they have marched to historic series triumphs over India, Pakistan and the Proteas.

Kayes said: "The coach supports us a lot. He has given us all the freedom to play shots. Previously, we faced a situation where we had to play in a certain way.

"I like it now that he doesn't put stipulations on us. He tells us to play like we want to. It is a positive thing. Every batsman has an individual plan, what shots he will play, what his strength is.

"We want to play out the new ball. Our basic plan is to stay in the wicket for as long as possible. The more we spend time at the crease, the easier it becomes for the next batsmen and they can bat with more comfort."

The Tigers second Test against the Proteas starts in Dhaka on Thursday.