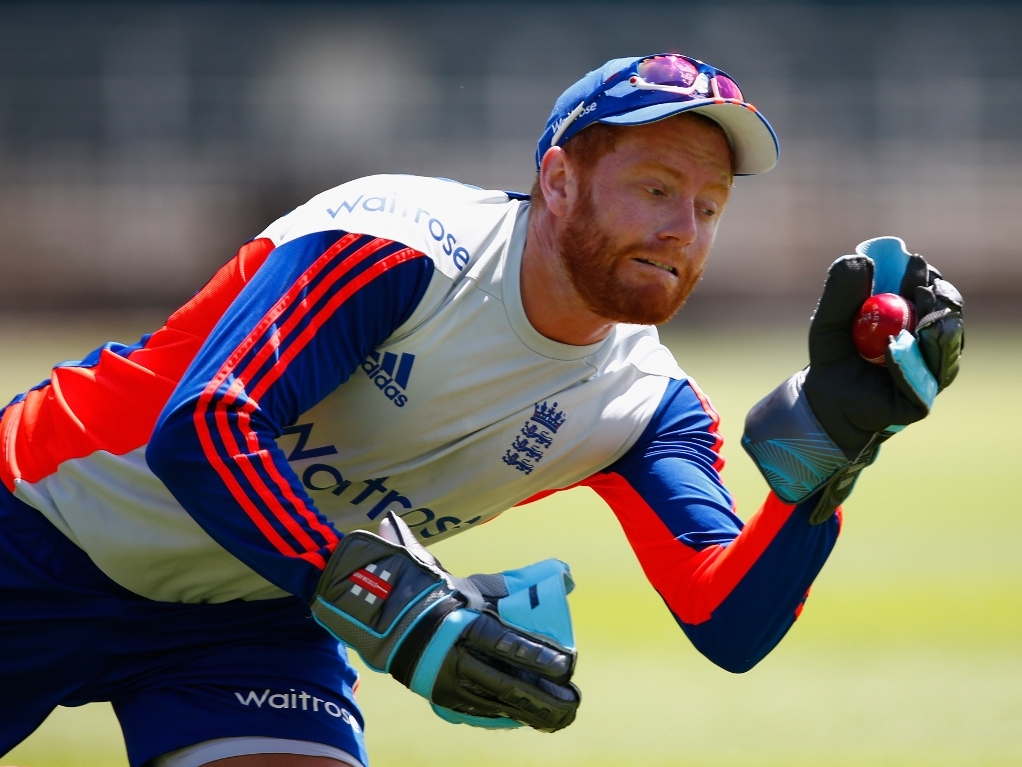 Ahead of the crucial third Test against South Africa, starting at the Wanderers on Thursday, England wicketkeeper Jonny Bairstow admits that he still has a lot to do to improve behind the stumps.

The 26 year-old Bairstow has already played in 22 Tests but has only recently been asked to do wicketkeeping duties after the selectors decided to drop Jos Buttler due to poor form with the bat.

While his batting has never been questioned, Bairstow scored his maiden Test century in the previous Test at Newlands, England coach Trevor Bayliss says the Yorkshireman is a 'work in progress' behind the stumps.

Bairstow has missed at least one chance in his last three matches but is happy with the strides that he is taking.

Speaking to reporters, Bairstow said: "You're only going to learn by doing and that's the way I've always done things. When I first kept for Yorkshire, it was my second first-class game and I think I'd kept in two games for the second team.