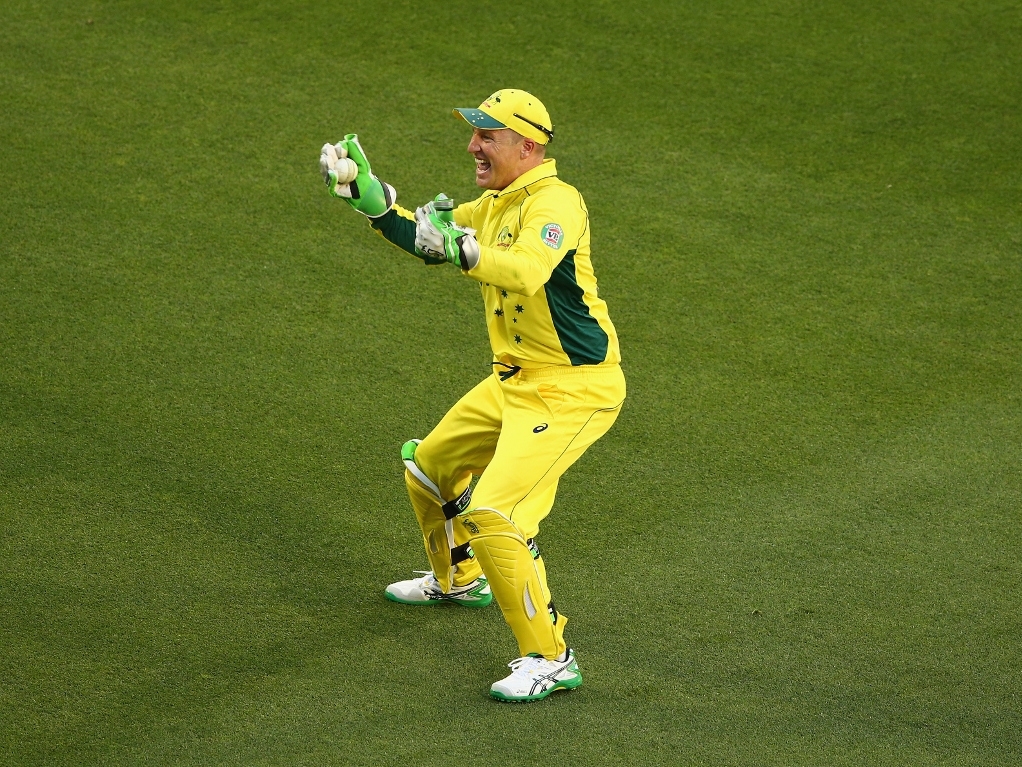 Australia wicketkeeper Brad Haddin has given the strongest possible hint yet that the current World Cup might be the last time he plays in ODI cricket for the national side.

Haddin, who is 37 years-old, has admitted that it could possibly be his last ODI tournament with the national team, and that he is just enjoying being part of a World Cup campaign at home.

He said: "I haven't really thought about when I'm going to pull the pin but it obviously looks like I haven't got many one-day games in front of me.

"From my point of view, I'm just enjoying this whole campaign of a World Cup."

Haddin has already thought about the perfect way to sign off and say farewell to colour-clothing cricket, with the final of the global showpiece scheduled for the 29 March at the MCG.

The wicketkeeper said: "It would be good to be around in a month's time at the MCG for the finale but I'm just enjoying this tournament.

"Obviously it would be a great way to sign off from one-day cricket but I haven't really thought about when I'm going to pull the pin – but it's getting close, definitely from one-dayers."