Home Top Story Keeper must play his part with the willow

Keeper must play his part with the willow 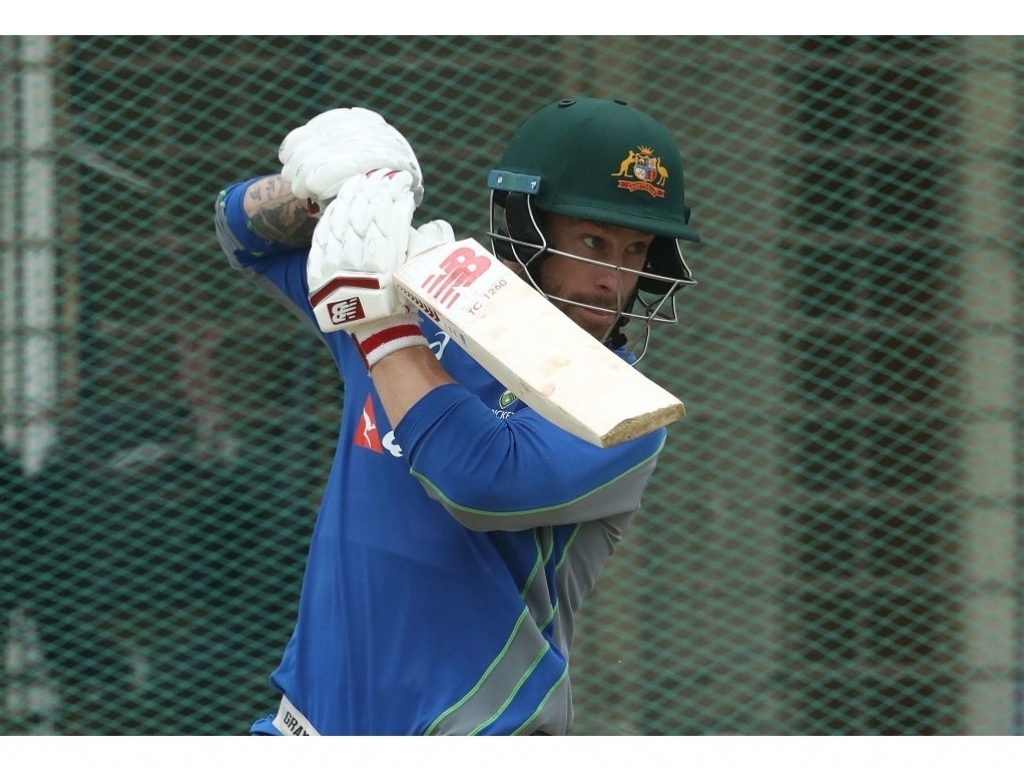 Australia coach Darren Lehmann has declared that whoever fills the wicketkeeping slot in the Ashes squad will need to pull his weight when it comes to contributing runs to the cause.

The contest to keep wicket against the old enemy has boiled down to a three-way shootout between incumbent keeper Matthew Wade, his predecessor Peter Nevill and young South Australia stopper Alex Carey.

Wade has found himself under pressure having notched just one fifty in the 16 Test innings he has been afforded since returning to the Test team during the series defeat to South Africa in 2016.

Nevill is widely considered to be the best gloveman in the country and he responded to his axing by scoring three first class centuries last season though some still question his ability to get runs at the highest level.

Carey is at 26-years-old the youngest of the three and ‘one for the future’ with his first class batting record showing promise but no finished product as of yet.

“You’d love to have someone that averages over 30 at the moment. Our six and seven has really struggled in the past three or four years.

“That’s an area we know we need to improve on. Glovework is paramount still, as it normally always is, and then we want runs.”

The trio impressed Lehmann with their exploits in the recently compeleted JLT One-Day Cup, Australia’s List A competition while WA’s Cameron Bancroft also threw his hat into the ring but players wanting a spot in the Ashes squad will need to impress in first class cricket.

Lehmann added: “I’ve been very impressed by him (Carey), Nevill and Wade in JLT Cup. And (Cameron) Bancroft from WA did a good job too, so there’s a lot of guys there that have stood up in the one-day format.

“It’s obviously a different format coming up now, four-day cricket, so a chance to bat longer, bat big, and make some big runs as well.

“It’s a case of who puts their hand up under pressure. These three Shield rounds are highly pressurised with spots up for grabs.

“If someone performs really well in these three games, it’s going to go a good long way to making the Test 12.”

Australia are set to face England in the first Ashes Test at the GABBA in Brisbane from November 23.