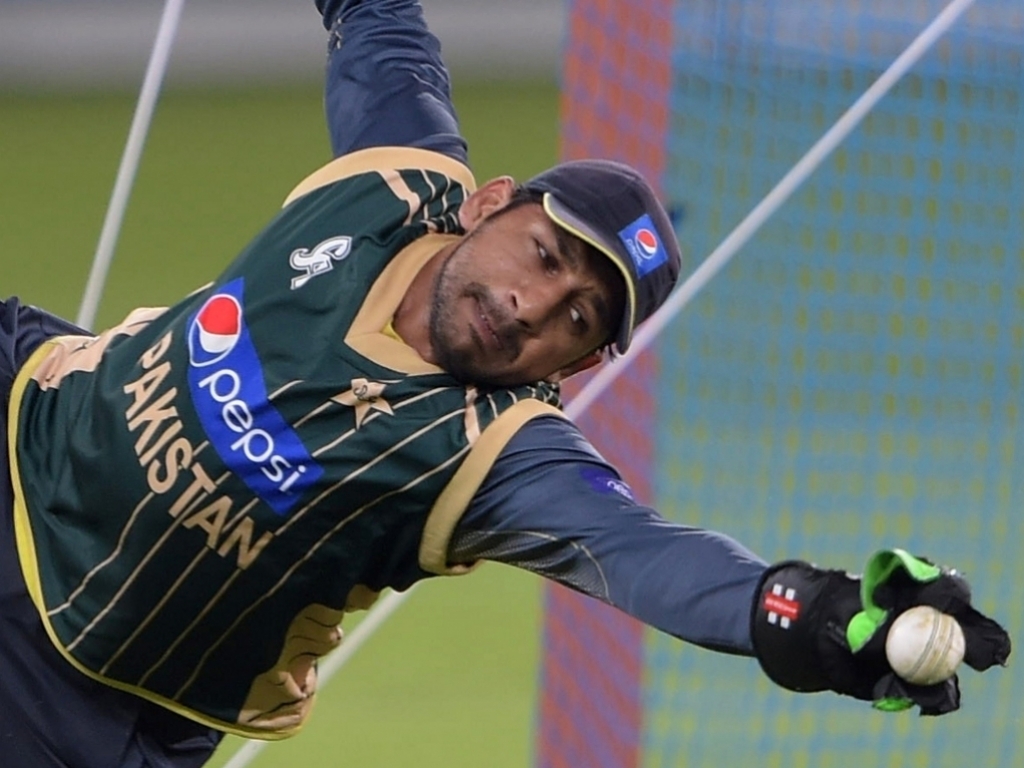 The Pakistan Cricket Board (PCB) have announced the appointment of wicketkeeper Sarfraz Ahmed as the new captain of the T20I side following the World T20 in India.

Sarfraz was appointed vice captain of ODI and T20 teams last year. He takes over the captaincy of the shortest form of the game from Shahid Afridi whose term as skipper came to an end after the recent World T20 in India.

Commenting of this development on Tuesday, PCB chairman Shaharyar Khan said: "I spoke to Sarfraz this morning and conveyed to him that he was our natural choice for this position. His appointment is open-ended. I wish him good luck in his new role."

Sarfraz is the number-one gloveman in the Pakistan team in all three formats of the game and seemed the logical choice to replace Afridi as skipper, who stepped down when the team returned home from the global event.

The 36-year-old Afridi, who was facing severe criticism from former players and fans from the cricket mad country for Pakistan's bad form, has however made a u-turn regarding his plans to retire and will still be available as a player.

Pakistan were knocked at the group stage at the World T20 having only beaten Bangladesh in their pool that consisted of arch-rivals India, Australia and New Zealand.

Sarfraz told Cricinfo: "I am happy to have this opportunity and I am honored that PCB has trusted my ability to lead the country.

"Indeed, this is a challenging job but at the same time, it's the highest privilege in a cricketer's life, so I am determined to do my best to justify my position captain.

"I didn't make any future plan, but I will sit down with the PCB and will talk about it in due course. The best thing about me, I believe, is my ability to contribution for the team.

"I always try to play my role whatever it is – batting or wicketkeeping – regardless of the situation or the number I bat on. The more important thing about me is that I remain in my limit and don't talk much.

"It's my cricket that speaks, and this is what a captain should be doing – lead from the front."