Home News Kemar Roach is ready to take on England

Kemar Roach is ready to take on England 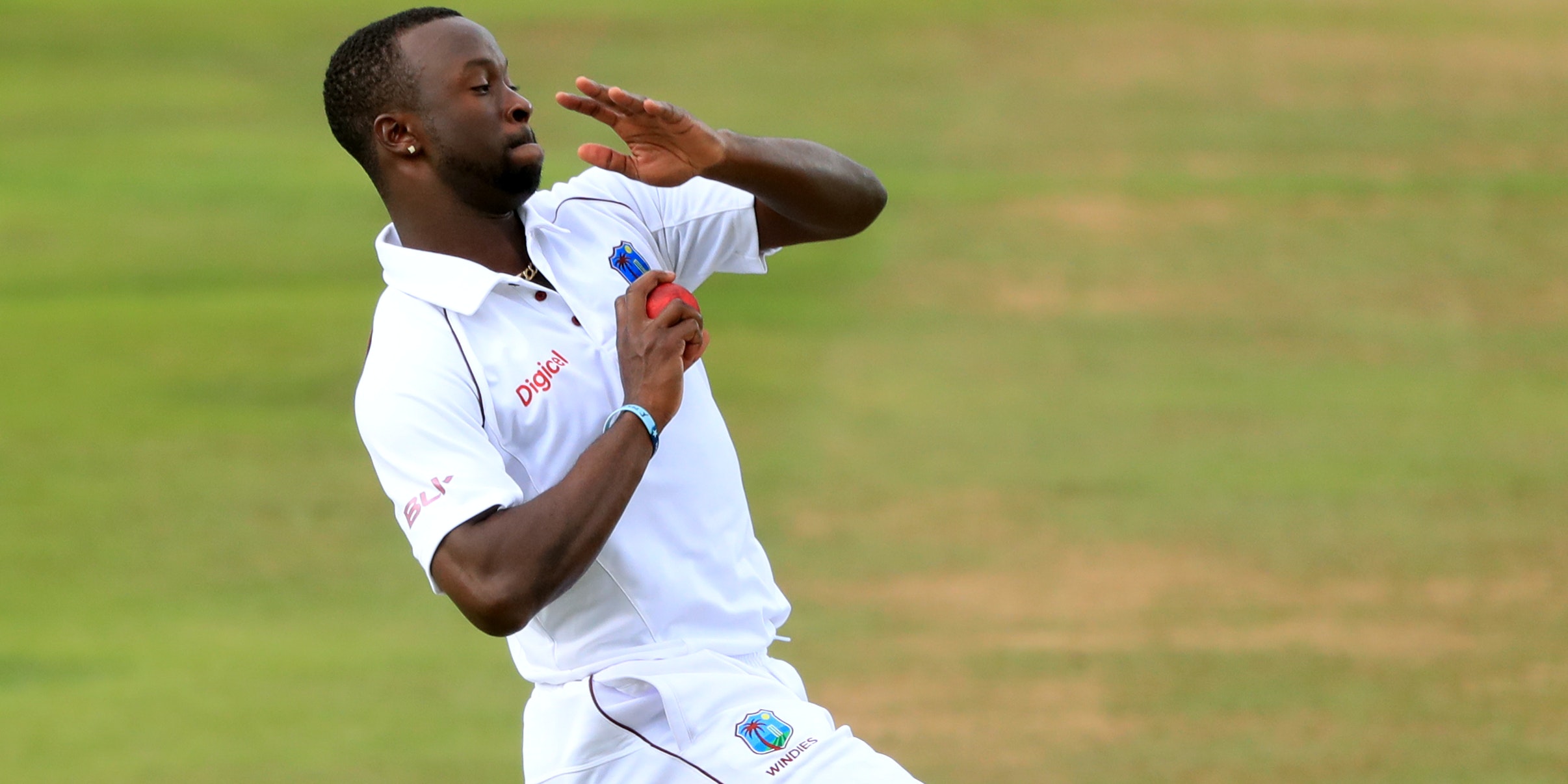 Paceman Kemar Roach has given the clearest indication yet that the West Indies are ready to tour England this summer.

The Cricket West Indies board was due to meet via teleconference on Thursday to discuss plans for the postponed three-Test series, with a view to approving the trip.

The England and Wales Cricket Board has shared information about its proposals to create a ‘bio-secure’ environment for the matches, which are tentatively pencilled in to start on July 8, 16 and 24 and be held at the Ageas Bowl and Emirates Old Trafford.

Roach is one of a handful of West Indies players to emerge from lockdown and resume training this week and the seamer left no doubt that he expects to be travelling to the UK shortly.

“Going to England will bring back some good memories. I love playing in England, very good facilities and wonderful atmosphere,” he told Windiescricket.com.

“Even though we won’t be playing in front the fans this time, it will still be quite good. I had a good series last time.

“My goal is (to reach) 200 wickets when we go to England – that’s the personal goal. The team goal is to win the series.

“To beat England in England would be something special for us as players and for West Indies cricket.

“It’s definitely doable. We beat them last time they were here in the West Indies last year and we have many of the same players who were in that team last year.”

Roach was a key part of his side’s 2-1 success in 2019, with the hosts winning in Barbados and Antigua before England claimed a consolation win in St Lucia.

He has 42 wickets in 10 Tests against England, with an average of 26.59 including career-best figures at the Kensington Oval.