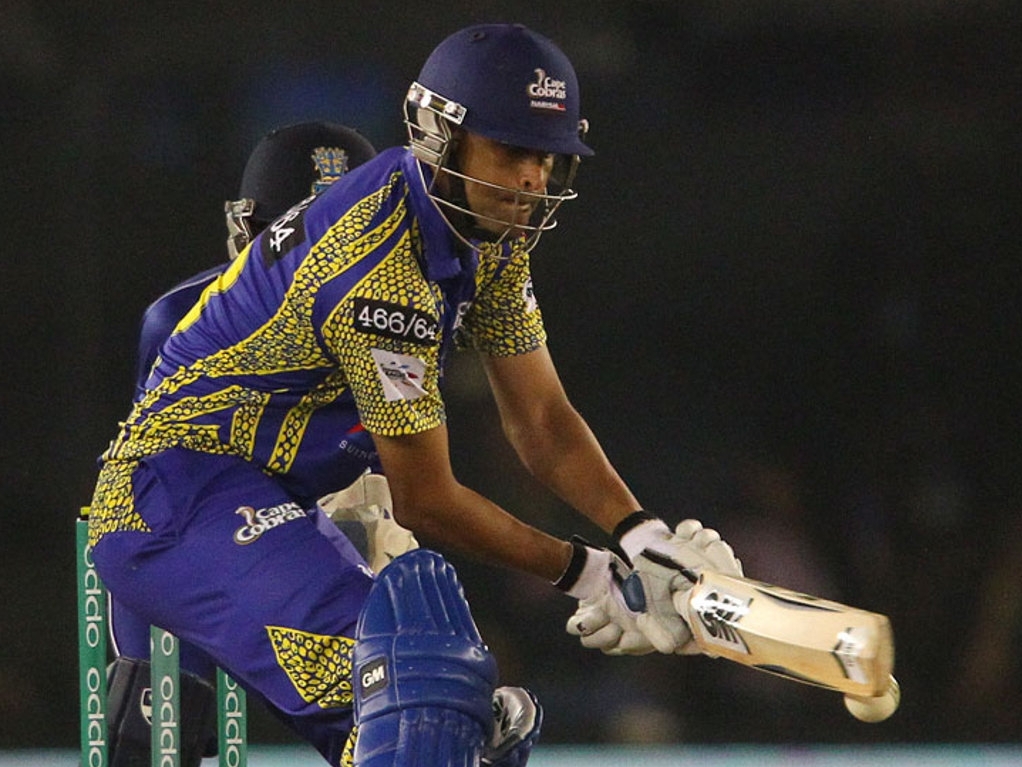 Robin Peterson and Justin Kemp, two names intimately associated with a golden period in the history of the Cape Cobras, will leave the franchise at the end of the season.

Kemp will retire from first-class cricket at the end of the 2015/2016-season after a career in which he featured in four tests and 85 One Day Internationals for South Africa.

He was a major factor in assisting the Cobras to lift 10 trophies in the past eight seasons as a belligerent middle-order batsman, a dependable and probing medium-pacer, and one of the best poachers of a cricket ball.

Peterson, in the twilight of his first-class career at age 36, will leave Newlands at the end of the season to ply his trade for a season with the VKB Knights.

In his only Sunfoil Series-match this season for the Cape Cobras before he was replaced by the returning national off-spinner Dane Piedt, Peterson captured 9-150 against the Highveld Lions at Boland Park in Paarl. It included a magnificent 5-62 in the first innings.

Peterson, like Kemp, was a match-winner with bat and ball for the Cape Cobras after joining them.

He took 18 wickets in the 2014/2015-season in Momentum One Day Cup-cricket at an average of 19.38. He comfortably topped the list of leading domestic bowlers.

Robbie P, as he is affectionately known amongst colleagues and fans, also starred for the Cape Cobras when they won the Ram Slam T20 Challenge in 2014/2015.

A left-arm spinner who represented South Africa in 15 tests and 79 One Day Internationals, Peterson is a three-in-one-star. He averages 25.33 with the bat in first-class cricket and has captured 389 wickets in 139 matches.

His change of pace, ability to bowl the Doosra and prowess in the field, where he can throw off both wings, make him an asset to any team.

Nabeal Dien, CEO of the Cape Cobras and the Western Province Cricket Association (WPCA) said: "Robbie P was one of our finest players amongst a galaxy of international stars the past seven years. He performed several admirable feats for us.

"The emergence of Dane and the constant evolution of GF Linde make Robin’s decision to join the Knights understandable and he leaves the franchise with our blessing and best wishes.

"Justin was one of our king-pins in the middle-order with the bat. As fourth seam bowler, he grabbed wickets or generated so much pressure with his economic and probing bowling that benefited his colleagues. As a fielder, he set unprecedented standards for other members of his team.

"Robin and Justin were not just stalwarts. They were leaders who impacted younger players markedly. Both will leave a legacy at Newlands for many years to come."