Home News Kensington Oval the ‘Wanderers’ of the Caribbean

Kensington Oval the ‘Wanderers’ of the Caribbean 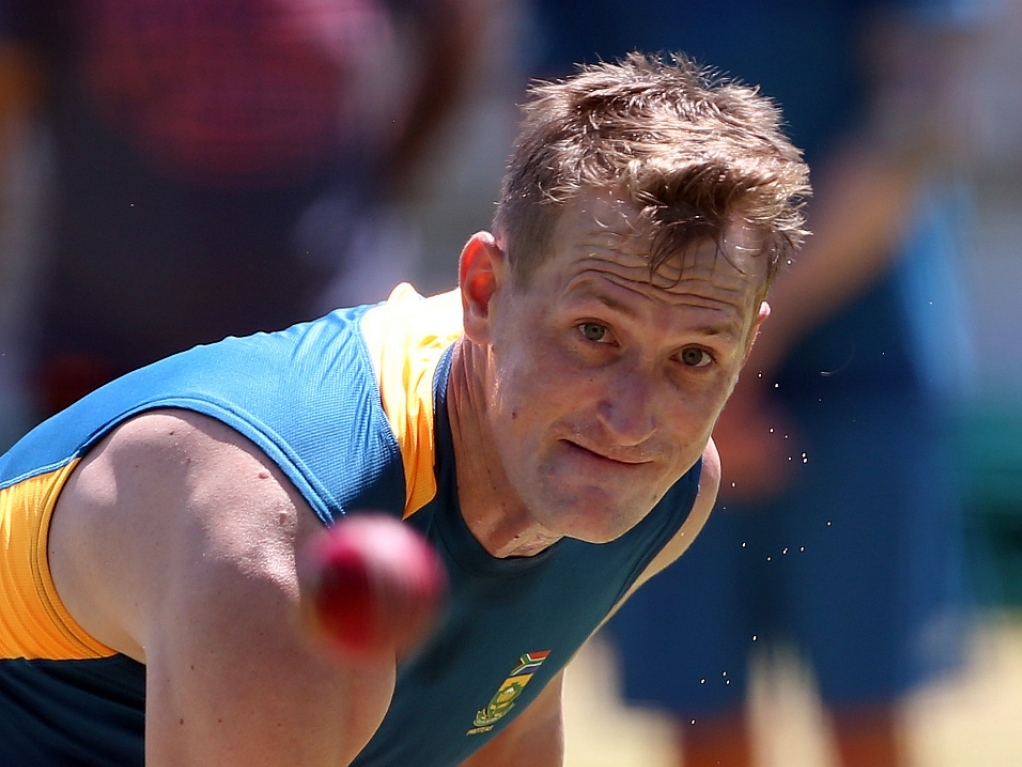 South Africa are expecting some home grown conditions when they take on Australia in match seven of the Tri-Nation ODI series at the Kensington Oval in Bridgetown, Barbados, on Sunday.

Proteas all-rounder, Chris Morris, says the local conditions look similar to those of his former home ground, the Wanderers Stadium in Johannesburg.

Morris told reporters: "Robin Peterson, who has played here quite often, says the Kensington Oval is the Wanderers of the Caribbean.

"I haven't played here before but it does look like a good wicket that can favour both the batsmen and the bowlers.

"It will be important for us to adapt early on and to hit the mark from ball one, especially since the dimensions of the ground are a lot different to those we experienced in St Kitts.

"Hopefully I can get some pace and bounce off the deck as well and use that to my benefit."

The ground last hosted an ODI in 2001, a rain affected match where the hosts beat Pakistan by one run. South Africa have only played three matches at the venue, the last being against England during the ICC Cricket World Cup in 2007.

AB de Villiers and his players will have one eye on the final as they prepare for the match, with victory on Sunday set to secure the team a place in the June 26 climax.

Morris explained: "This match against Australia is quite important for us. We have seen during this series that anybody can beat anybody on the day."