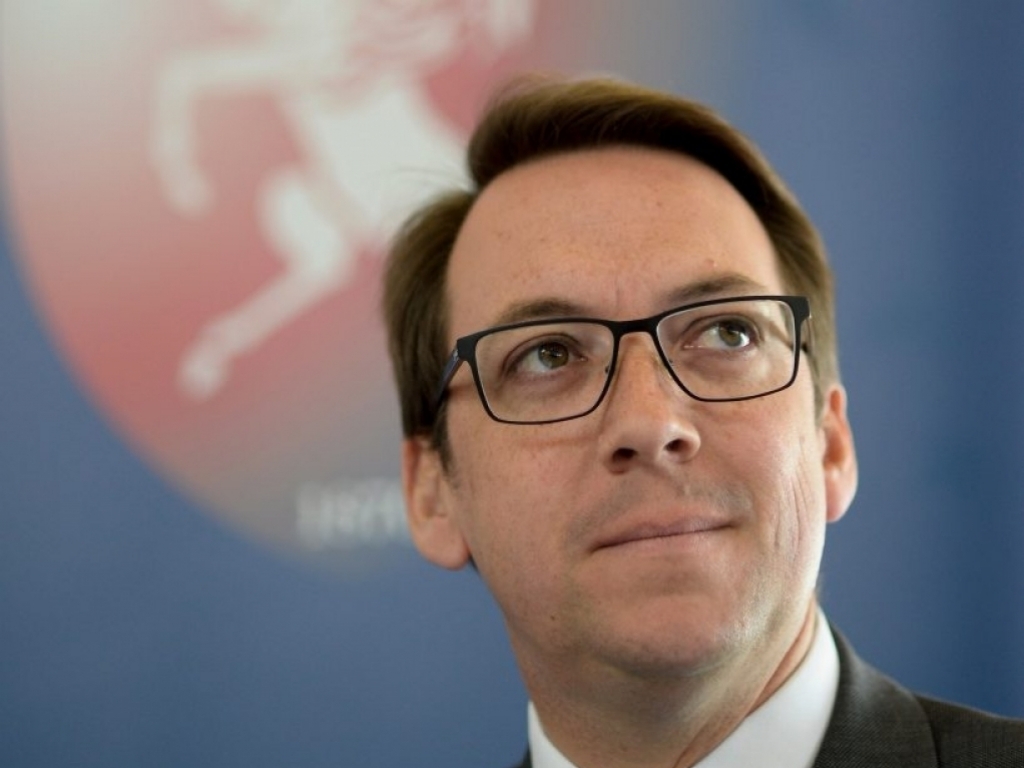 Kent have announced that they have abstained in the ECB ballot on proposed changes to the articles of association of ECB –  the proposals that will allow the establishment of a new Twenty20 competition.

All 41 members of the ECB (comprising the Chairmen of the 18 First Class Counties, 21 County Boards in Non-First Class Counties, MCC and the Minor Counties Cricket Association), have been asked to support the change to allow the establishment of the tournament from 2020.

Kent Cricket CEO Jamie Clifford said: “Whilst Kent Cricket does not wish to be at odds with the ECB, the proposals for the future direction of the game as they stand are such that the club cannot actively endorse them.  The club has therefore taken the view that an abstention is the appropriate reaction to the proposed change of ECB articles.

“We believe that our stance reflects the anxiety there is amongst non-Test match grounds – those unlikely to host new teams – that their role as active players in the future of the game is at risk.  However, understanding that it is now inevitable that the proposals will receive the support that they need to be enacted, we hope that we might act as a ‘critical friend’  in their further development.

“There are far-reaching consequences to what is proposed and we hope that the plans will now evolve to the overall betterment of the whole game in England and Wales and that ECB’s hoped for outcomes around the profile of the game, participation and finance are delivered.

“Everyone at the club is a passionate supporter of the game.  We want it to thrive in all its forms. There is no way, as cricket lovers, that we will seek to obstruct or derail the game’s future direction.  You can expect that we will do all we can to make sure that it continues to flourish.

“Part of the evolution must be to ensure that county cricket is at the game’s heart long into the future.  To see first-class counties reduced to bit-part players will not be an acceptable outcome – no matter how high the profile of the new Twenty20 competition.  Kent Cricket has a long, proud and rich history and our supporters should be reassured that we will do all we can to protect that.”