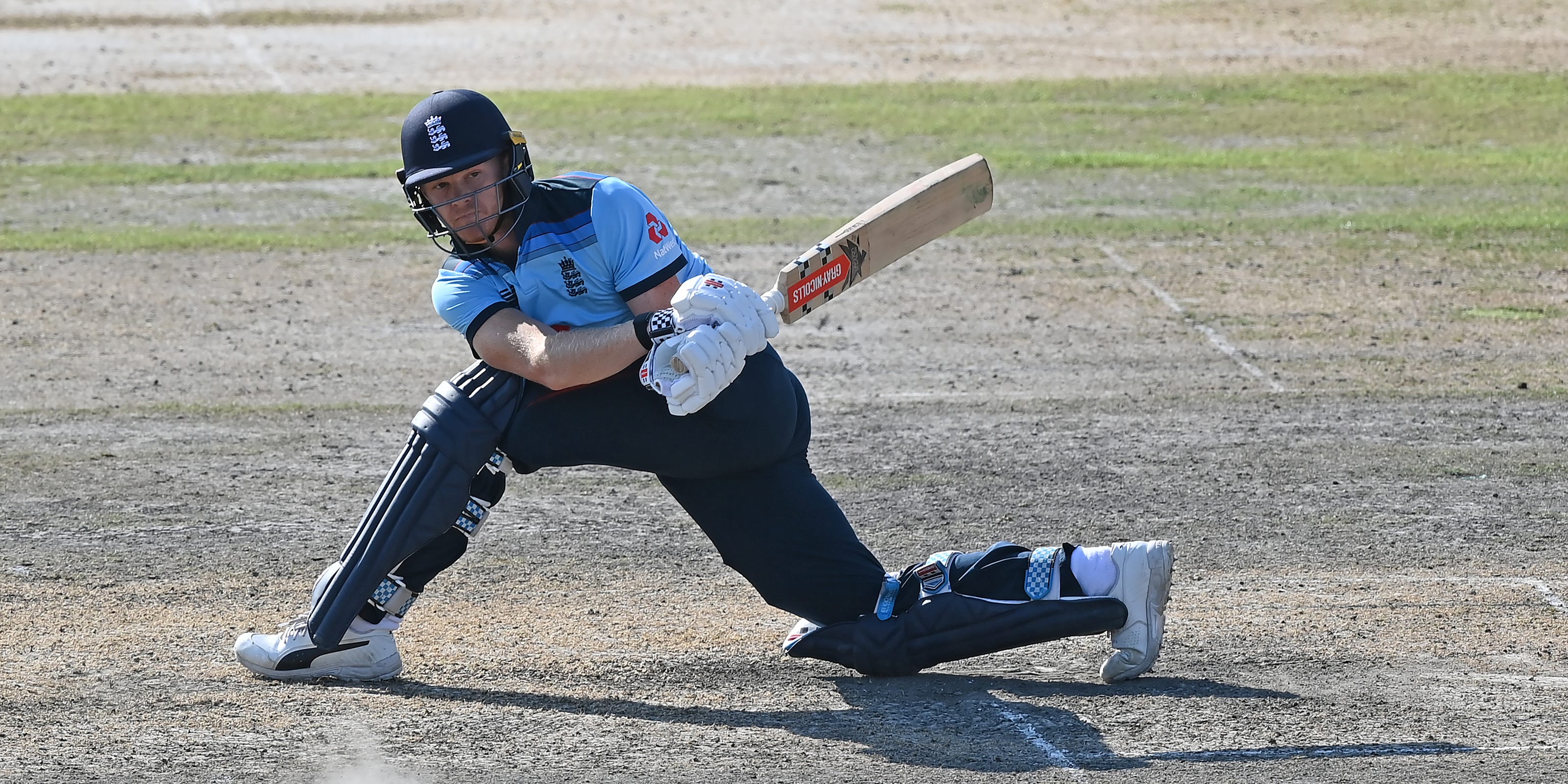 The Kent captain and wicketkeeper sprained his collarbone while fielding during England’s first one-day international against India earlier this month.

“We’ve obviously been in quite close contact with Sam, it’s not related to the injury he had last time round when he dislocated his shoulder,” Walker said.

“Obviously it is a shoulder injury so in some ways it was a similar type and there are some similarities there but I think he sprained his collarbone.

“I think he was hoping to play that final ODI, I think that was the initial thought straight away but then I think it still needs a bit more time so he obviously didn’t play that game.

“He’s at the IPL and ready to go, it’s just going to take a little bit of rehabilitation. I think he’ll play a full part in the IPL. He’s there and he’s ready to go so I think he’s fairly confident it’s going to be fine.”

Billings sustained a dislocated shoulder in April 2019, which saw him miss England’s World Cup victory, although the latest problem is thought to be much less severe.

“There’s no dislocation, which is the big thing, and obviously (there were) nerves flying from when he did it,” Walker added.

“I imagine the thoughts that went through his head when he went over and felt pain but, as I say, he played on and kept batting which I think was a big thing in that game and suggests there wasn’t anything too severe.

“But I think he went through a period of being physically better and then feeling more sore and then not quite being ready so I suspect when the IPL finally kicks off, he will be up for selection and then we’ll see when we see him here and he gets back to us, which is a few months away from now.

“But fingers crossed he’ll be fine, he’s a pretty resilient chap so he’ll be back pretty quick.”