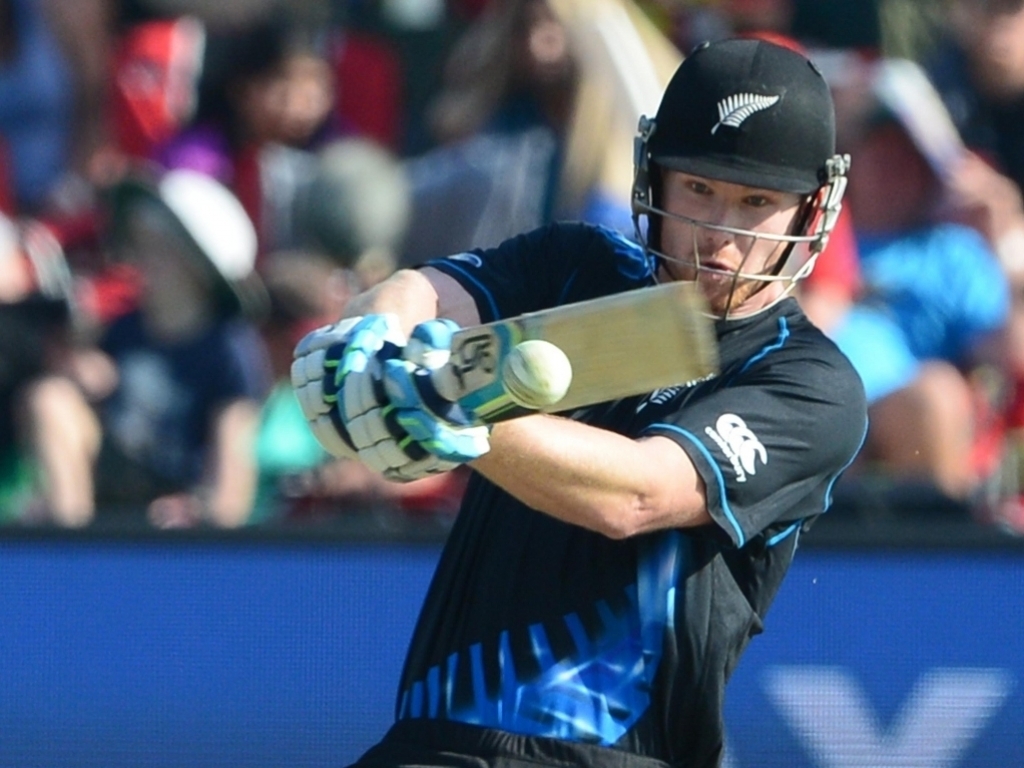 The 26-year-old joins Black Caps paceman Adam Milne in the Spitfires squad which begins its 20-over season at The County Ground, Beckenham in less than a fortnight’s time.

The left-hander has represented his country 68 times across all three formats and played in the Caribbean and Indian Premier League T20 tournaments.

He became the first New Zealander to score centuries in his first two Test matches: 137* against India and 107 versus West Indies in 2014.

The Auckland-born seamer has taken 65 wickets in T20 cricket at a strike rate of 17 and an economy rate of less than 8 in internationals.

ALSO READ: Pattinson aims to go out with a bang

The new signing said: “I’m delighted to be joining Kent Spitfires this summer for the NatWest T20 Blast. Tom Latham enjoyed his time at Kent and spoke highly of the players and supporters.

“I look forward to entertaining the crowds at Beckenham and The Spitfire Ground and contributing to wins for the team.”

Neesham played in the tournament for Derbyshire last summer scoring 199 runs at a strike rate of 135 per 100 balls and took 15 wickets including 4/35 against Lancashire Lightning.

“He has played a lot of international cricket and in both the CPL and IPL.

“Jimmy is an exciting cricketer: an explosive batter and a left-hander which will add some balance to our line-up.

“He’s an agile fielder and is a very useful bowler in the middle overs who we hope he will contribute in all three disciplines.

“Our relationship with New Zealand Cricket is great for both parties. We get to working with some exciting talent and the players can hone their skills in a competitive environment.”